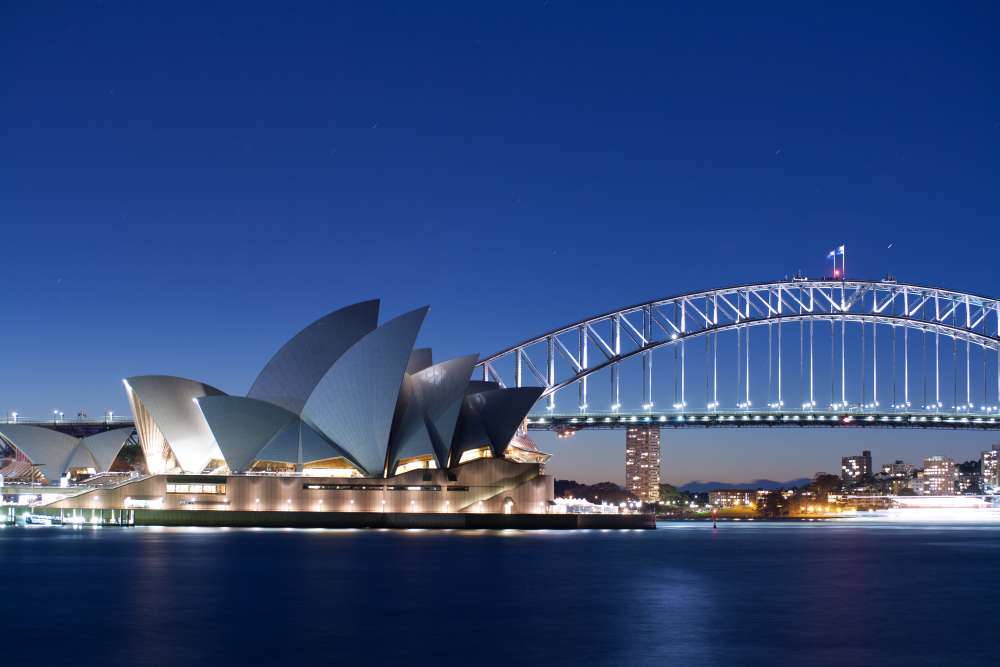 Australia has made great waves in the last few years with its award-winning local whiskies, and no more so than in Sydney. Join us on a trip down under.

New South Wales may not have had the same success as, say, Tasmania, when it comes to whisky down under, but Sydney’s food and drink scene has plenty to offer for whisky lovers. So, where is the best place to have a dram in the Harbour City? We spoke to Dan Kaufman of popular Sydney drinks blog Barzine to find out. If you’d rather skip to the map, be our guest.

Where is the best place to have a dram?

The Baxter Inn is the go-to bar for whisky in Sydney, having the largest range from every area of Scotland that you can find. And it’s atmospheric; to enter, you have to go to a back lane and down some fire stairs into a basement. As soon as you walk into the bar itself, it’s as if you’ve entered another world – it feels like an American speakeasy from the Prohibition era. Lots of wood, peanuts in bowls, dim lighting and jazz. 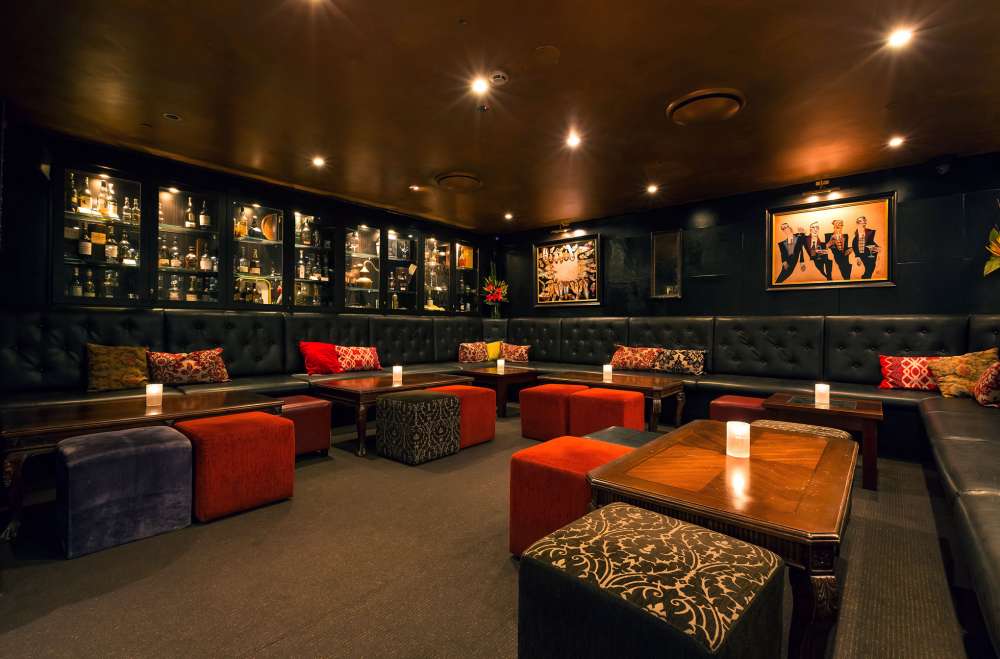 For a whisky cocktail I’d go to Eau De Vie. It’s widely considered Sydney’s best cocktail bar and there’s a good reason for it – it’s consistently at the top of its game. The menu has everything from classics to originals, plus they can make you anything you ask for.

If I wanted a whisky-inspired meal then I’d probably go to The Roosevelt. Their meals aren’t whisky-inspired, but it’s a great bar and diner from the same owners of Eau De Vie. You can get a good whisky or whisky cocktail and a meal here. The walls are covered with glassware that the bar staff actively uses, so it’s a dynamic space to sit in.

What about a local tipple?

Sydney is not well-known for whisky production, but it does have the Archie Rose Distilling Co., which produces a white rye, among other spirits (according to Anita Connors, a writer at Sydney-based culture blog Eat Drink Play, it has “a subtle smokiness, and the hints of cinnamon and nutmeg provide a slightly spicy finish on the palate”). The distillery also has an adjacent bar with a wide selection to choose from.

Where to shop for whisky?

The best whisky store in Sydney is World of Whisky in Double Bay. It’s a small store in the middle of a shopping arcade – but they have the best range I’ve seen.

Where to find a whisky hidden gem? 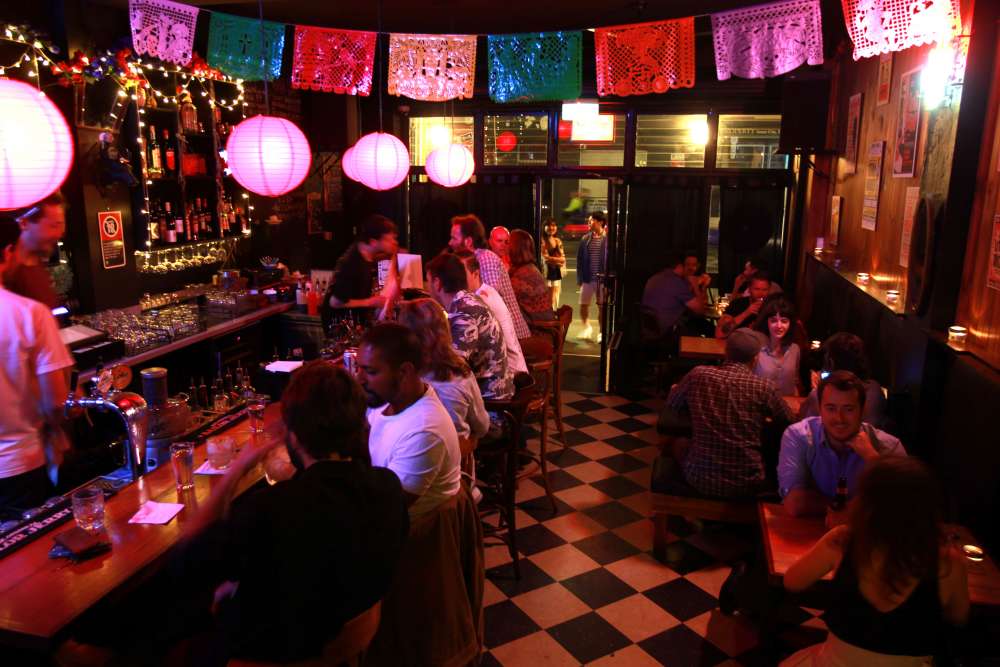 Personally, my favourite hidden gem of a bar is The Midnight Special in Enmore. Unlike the other bars mentioned, which are all places you could easily go to in a suit, this one is rough and ready with a great rock and roll vibe. If I’m just with friends and want a drink, this is where I go. They don’t have the best whisky range in town, but if you like blues and soul music, this is the place to go.

If you only have 24 hours in the city, I’d recommend visiting the small bar strip along York Street in the CBD. Start at Stitch, which has a great range of whisky and a solid cocktail list, and then work your way up through Mojo, York Trading Co., The Swinging Cat (which specialises in sazeracs) and The Barber Shop. I also need to mention The Grasshopper, which is consistently one of my favourite places to drink in Sydney. Hidden down a back alley, this is one of the best – and yet laid back – bars in the CBD.