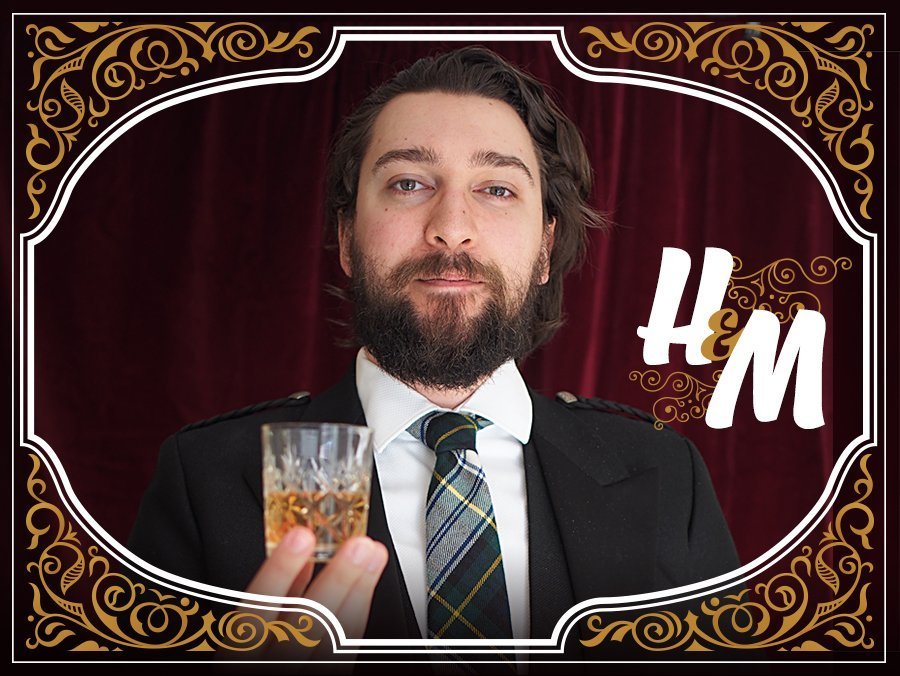 World Whisky Day Founder, Blair Bowman, has been appointed as Whisky Master for the wedding of Prince Harry and Ms Meghan Markle, which coincides with this year’s World Whisky Day.

Blair’s appointment is the first of its kind at a royal wedding. He will be accompanying a host of other professional vendors on the day, including bakers, dressmakers and florists, all of whom have been specially selected for the occasion.

“It’s an honour to have been chosen for this inaugural appointment,” says Blair. “The whisky industry has enjoyed many a regal endorsement over the years, so to be adding to this story is an incredible privilege.”

The appointment will see Blair serving whisky to 600 guests at St George’s Chapel, a 15th century church in the grounds of Windsor Castle, while they await the procession of the wedding party. During the procession the Choir of St George’s Chapel will perform a specially commissioned rendition of Andy Stewart’s ‘Campbeltown Loch’. Outside, hundreds more guests will be congregated awaiting the recessional, during which Blair will be distributing more drams, backed by a fanfare of 200 silver-plated trumpets.

A spokesperson for the Royal Household said: “The couple were so impressed with a recent dress rehearsal tasting with Blair that they’ve decided to register the whole day as an official World Whisky Day event. We’re now in discussions to include some subtle World Whisky Day branding in the chapel – a few hanging banners, floor decals, stained glass iconography, frescoes and so forth. It’s all jolly exciting.”

Sharing in the excitement of there being a Royal Whisky Master in attendance at the wedding, The Queen and Prince Phillip have requested Blair run one of his multi-sensory ‘Drams in the Dark’ tasting sessions at the evening reception. Afterwards, revellers will be gifted with goodie bags containing miniatures of a commemorative blend of American and English whisky, along with other bespoke merchandise.

Thanks to his planned involvement in the Royal Wedding, Blair has also been approached by the organisers of the FA Cup Final – which takes place on the same day – to discuss dispensing pre-game drams for the referee and his assistants in another inaugural appointment.

“It’s going to be a busy day,” said Blair. “I’m just hoping everything goes smoothly – I’ve never hosted anything like this before!”

FURTHER UPDATE — As some eagle eyed readers noticed this was in fact an April Fool.