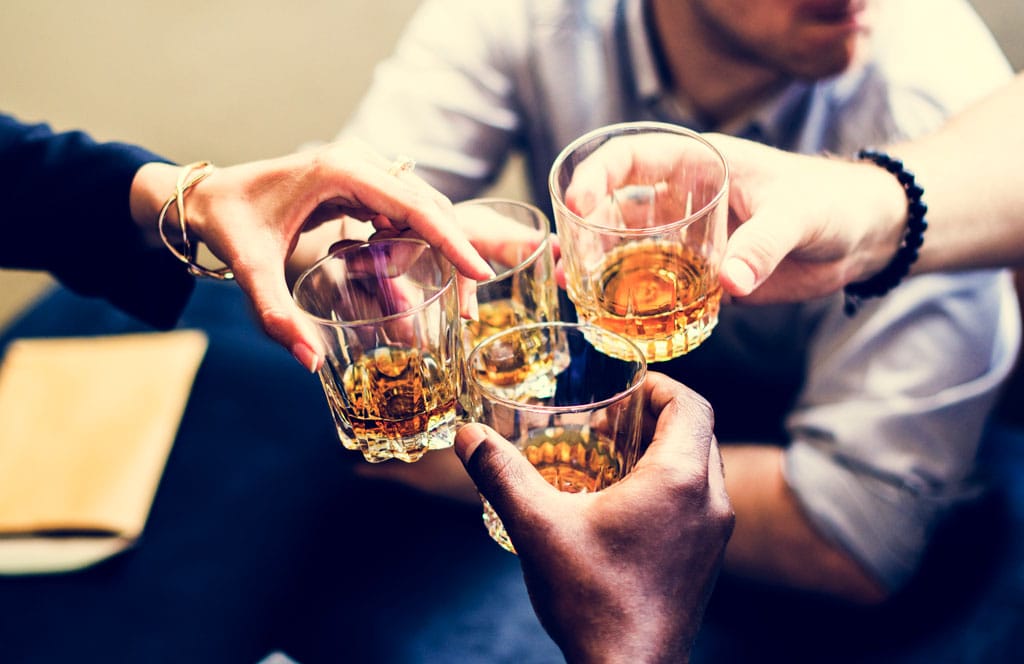 The globe lit up with millions of shimmering whisky glasses once again this year for World Whisky Day, as drams were raised across six continents (including Antarctica), and social media was awash the amber stuff.

Almost 30,000 people attended World Whisky Day-registered events from Australia to America, Vietnam to Panama, and South Africa to Brazil, as well as much of Europe. There were also an additional 70 events in China alone.

Traffic on www.worldwhiskyday.com rose significantly this year as did our reach on Twitter and Instagram. Whisky lovers, brands, bars and bloggers pulled out all the stops to create some great whisky stories for the day.

The event is run by Edinburgh-based White Light Media, and we started the day at the Scotch Whisky Experience, in the heart of the Scottish capital, with a toast from our spiritual founder, Blair Bowman – broadcast in both English and Mandarin.

But by then, World Whisky Day had already been toasted by half the world, with the first drams raised as the sun rose on Saturday 19 June in Samoa and New Zealand. It may be just one day, but the party continues for 48 hours from east to west.

As usual, World Whisky Day sparked an explosion of media coverage across the globe. Numerous news outlets, including The Drinks Business, reported on the announcement, timed to coincide with World Whisky Day, that Fife-based InchDairnie Distillery has been commissioned to create a centenary whisky for British Airways. Don’t expect a dram on your next flight though – it won’t be ready until 2031.

Several recipes for the Old Fashioned also popped up to tie in with World Whisky Day. The Scotsman, based near World Whisky Day headquarters, celebrated with a recipe for an Old Fashioned that adds lemon to the traditional orange twist. India’s Economic Times, stuck with an orange garnish for its recipe, while The Guardian recommended an ‘orangey, tea-infused bourbon’ alternative.

Scotchwhisky.com picked out some of the highlights from this year’s World Whisky Day events, such as two whisky tastings in Antarctica, a classic car and whisky show at Aurora Distillery in Norway and a Haig Club ‘immersive cocktail party’ in Soho, London. And Forbes celebrated by providing its guide to the world’s five best whisky glasses.

There was also media coverage of World Whisky Day in the Scottish Daily Record, KTNV Las Vegas, Fox31 Denver, The Australian, Elite Traveler and India Food Network… among many others.

As ever, there was also significant brand support for World Whisky Day, with partnerships on collaborative social media, tastings and videos.

“This is the eighth World Whisky Day since I launched it in 2012,” said Blair Bowman, who this year spent the day with friends at a wedding in the Scottish Borders, sampling a few drams. “Every year, it grows in one way or another and develops even greater character – just like a good whisky.”

Fraser Allen, who leads the World Whisky Day team, added: “We created the platform but the day is really made by the hundreds of thousands of people who spontaneously get involved, sharing their love and enthusiasm for whisk(e)y in all its many forms. Watching the activity light up across the glove from Samoa to Seattle is mesmerising.”