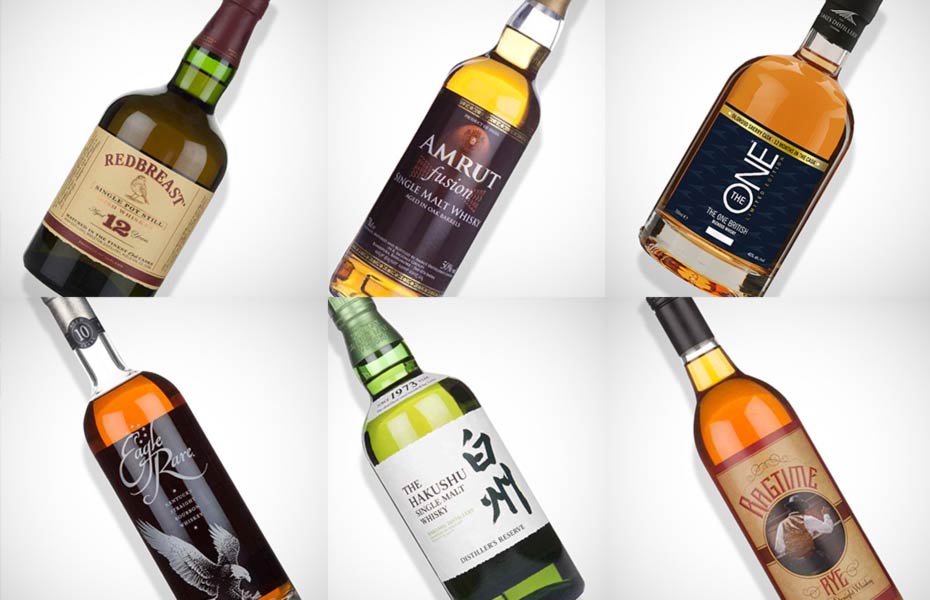 Keen to explore the world of whisky but not break the bank? Renowned whisky writer Gavin D. Smith selects six world whiskies on a budget.

There’s really no end when it comes to exploring the world of whisky – well, except perhaps the bottom of your wallet. Yet even that needn’t be a hindrance today, what with the world’s whiskies often just a click away – and some of them at seriously attractive prices. For World Whisky Day, then, famed whisky writer Gavin D. Smith gives us his six recommended world whiskies on a budget. All clocking in below £50, they represent some of the most affordable yet quality drams money can buy. 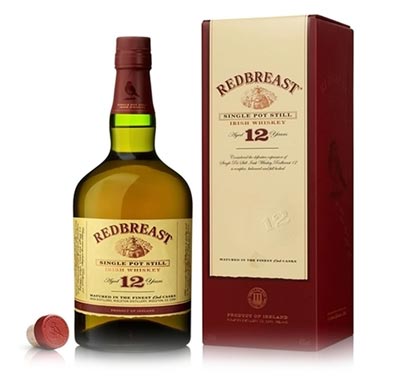 Single pot still Irish whiskey is an iconic style, and for all the years it was out of fashion Redbreast was one of the very few brands still doing it. This particular expression is a classic, longstanding example of the style. Nutty, spicy, oily, sherried, complex and massively satisfying, it’s great value for money and a solid place to start. 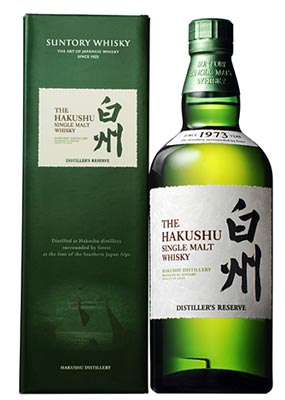 Hakushu offers an entire range of whiskies, all varying in price significantly, especially the age stated ones. This expression, however, is a perfect affordable introduction. It’s a complex, smoky, endlessly interesting whisky with plenty of character. If you like this you should begin exploring Japanese whisky in more depth.

THE ONE Sherry Cask Finish 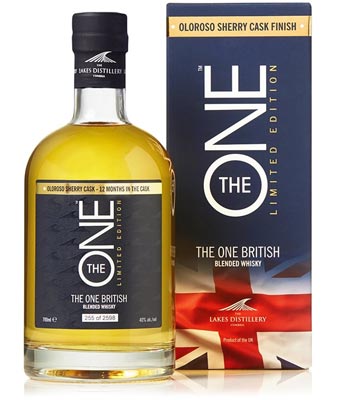 A blend of whiskies from around the British Isles, THE ONE is the latest project run by the Lakes Distillery while they await the maturation of their own spirit. The blend is finished in Oloroso sherry hogshead butts and is a limited edition of 3,335 bottles, meaning it’s not going to be around forever. An affordable and unique thing from the world of whisky, and definitely one worth trying.

A single barrel bourbon from Buffalo Trace, this one, and excellent value for money. When it comes to bourbon you’re spoilt for choice really, but to get a 10-year-old (bourbons tend to be bottled younger than Scotches) for this price, and a single barrel one at that, is quite incredible. It’s a classic, proper old-fashioned bourbon. 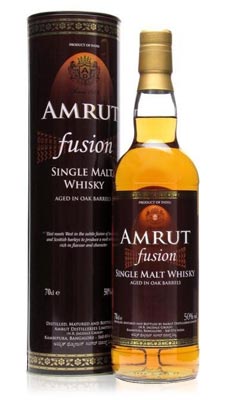 A mixture of barley from Scotland and India goes into this whisky which is distilled in Bangalore. Probably the best-known and most respected of all Indian single malt producers, Amrut have several whiskies in their lineup, but this is the best starting point. The maturation rate in India is intense – three or four years is all it’d take for the angels to have almost emptied a barrel – and so this is a very spicy whisky with lots of big oak notes.

It’s not all about Kentucky when it comes to American whiskey, for there are about 16 craft distilleries in Brooklyn, New York alone. Considering the fact that Brooklyn covers less area in total than Edinburgh, that’s a lot. The New York Distilling Company’s Ragtime Rye is as good in cocktails as it is neat. A relatively recent launch from a craft producer, and very much affordable.