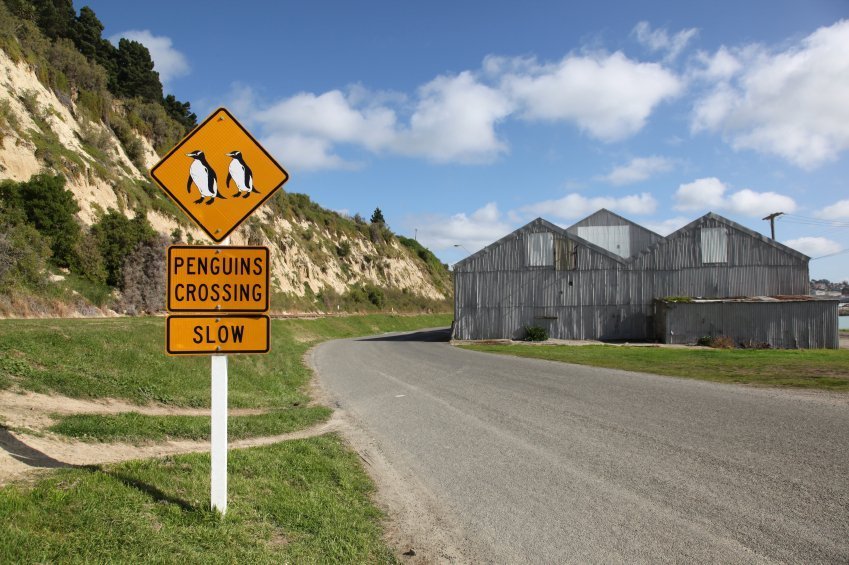 Whisky distilling in New Zealand began with the arrival of Scottish settlers to the island nation in the 1830s, and continued with aplomb until the 1870s. At that time Scottish banks, wary of New Zealand’s increasing status as a whisky nation, agreed to fund the country’s railways provided that the government create measures against local distilling.

In the wake of these strict measures, illicit moonshine production thrived throughout the 19th century (see inset picture below); Hokonui Moonshine, produced in the Southland town of Gore, was particularly popular, and is available to buy legally today (it even has a museum and annual festival named after it).

The ban was eventually lifted, and the Willowbank Distillery in Dunedin brought about a resurgence in local whisky production in the 1970s, becoming particularly known for its single malt, Lammerlaw (since discontinued). Unfortunately, it was the last distillery to officially close down in New Zealand in 1997, with its stills sent to Fiji for the production of rum.

But the history and relevance of New Zealand whisky didn’t end there. Following the closure of what was once the world’s most southerly distillery, the last 433 barrels were purchased by a Tasmanian trio of enthusiasts in order to keep New Zealand’s once-thriving whisky culture alive. They established the New Zealand Whisky Collection in the South Island town of Oamaru, a passionate curatorial exercise where the last remnants of New Zealand’s whisky now remain.

The collection has achieved renown. Recently, the company’s 21-year-old South Island Single Malt secured venerable ‘Liquid Gold’ status in critic Jim Murray’s Whisky Bible as one of the best whiskies of the year, as well as a ‘Double Gold’ award in the San Francisco Spirit Awards 2013. Like much of the collection, it is coveted given its finite stock, and New Zealand whiskies have achieved status as collectors’ items.

A selection of Oamaru whiskies can be purchased online through the New Zealand Whisky Company, or from a number of foreign distributors, and the boys from Tasmania hope to eventually open a new distillery down the line.

New Zealand is the fifth country in the world to release a 25-year-old whisky, after Scotland, Ireland, Germany and Japan.