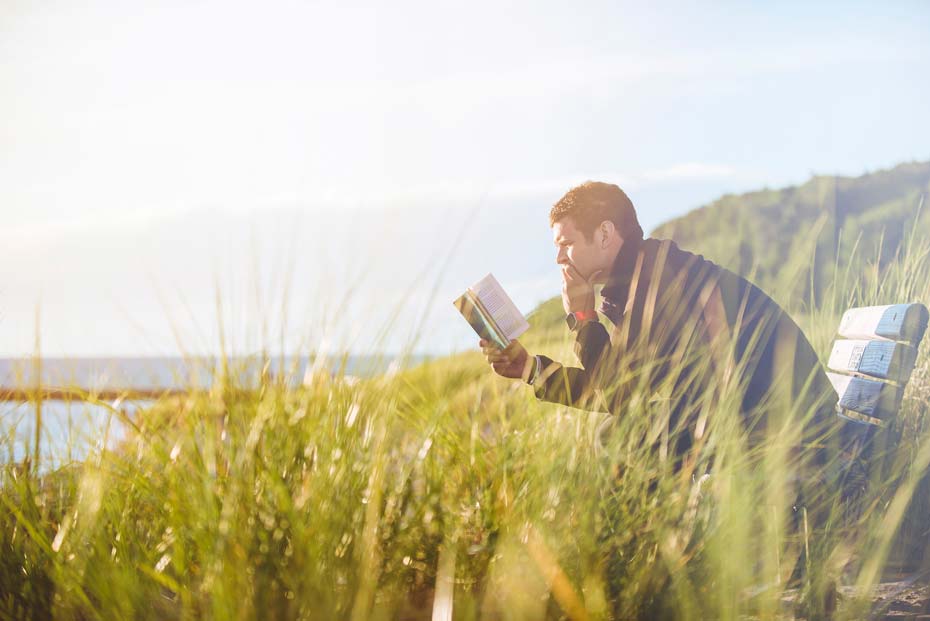 There’s a strong connection between literature and whisky. Discussions of it mostly revolve around the penchants of individual authors – but what about those occurrences when whisky spills out from the author’s tumbler and onto the page? Here, then, are five of the best such examples, all the way from pulp spy fiction to classic Southern Gothic. So, sit you down, pour a favourite and immerse yourself in the intoxicating world of classic whisky fiction. 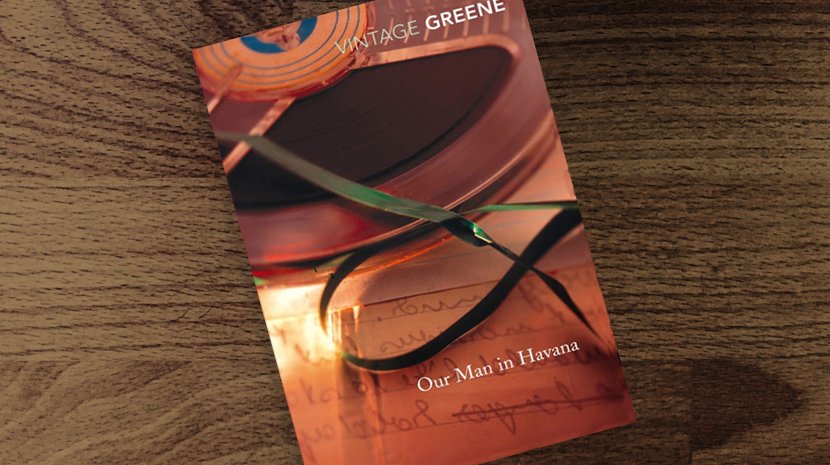 Our Man in Havana, Graham Greene

Alcohol plays a big part in Graham Greene’s boozed-up comic thriller Our Man in Havana. The novel was inspired by the author’s own Cuban escapades. Literature critics have noted that key scenes often take place in the presence of alcohol. The protagonist, a vacuum cleaner salesman named James Wormold, is fuelled throughout by routine daiquiris.

Wormold is also a keen collector of whisky miniatures. His collection comes into use near the novel’s climax when Wormold, accidentally drafted into a nuclear missile intelligence mission, challenges the chief of police, Captain Segura, to a game of draughts. They use the miniatures as pieces – a dozen Scotches and a dozen bourbons. Wormold’s aim is to get Segura drunk, steal a list of spies operating in Cuba from the Captain’s pocket, and send it back to his own superiors in London, thereby redeeming himself after a monumental series of cock-ups. It works, and the scene has since become one of Greene’s most memorable fictional frolics. 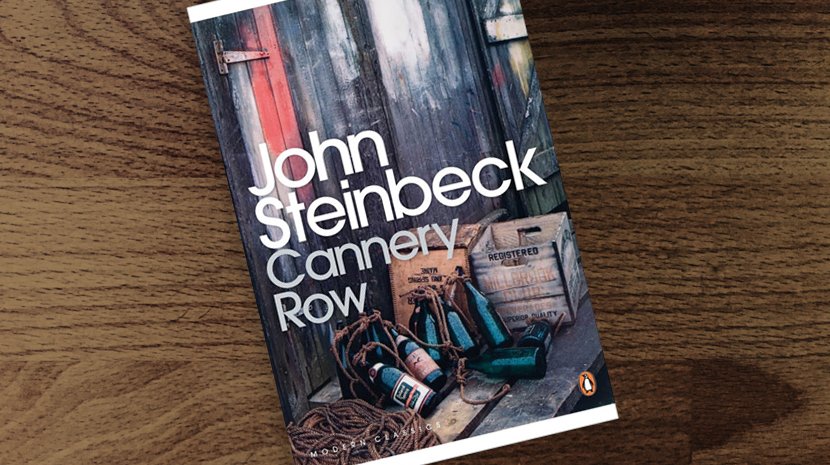 If Old Tennessee was a genuine brand then the owners of the grocery store on the former Ocean Avenue in Monterey, California would be making a fortune – even if the whiskey was accurately appalling.

John Steinbeck fans flock from all over the world to Cannery Row, the street named after the author’s 1945 novella of the same name. Old Tennessee is a blended whiskey, ‘guaranteed four months old’. It’s cheap, sold only at Lee Chongs Heavenly Flower Grocery, and known by the row’s denizens as Old Tennis Shoes. Alcohol often played an important role in Steinbeck’s literature. The significance of this whiskey as a binding agent between the inhabitants of Cannery Row secured its place as one of the most memorable fictional drinks ever penned. 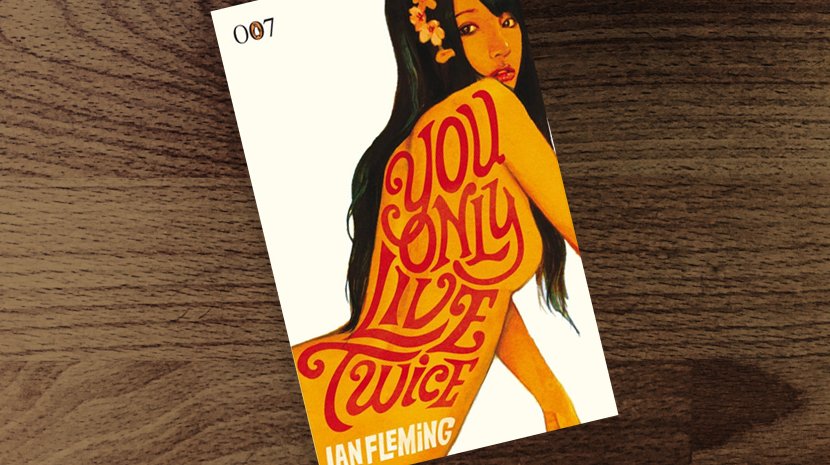 You Only Live Twice, Ian Fleming

When James Bond made the transition to the big screen he curbed his drinking habits, and how. Forget the odd vodka martini or a dram of Macallan 1962 – Ian Fleming’s creation was a full-blown alcoholic. You Only Live Twice details some of the spy’s heaviest binges. It’s a novel of blatant excesses. Arch nemesis Ernest Stavro Blofeld roams around the poisoned gardens of his island castle in a suit of medieval Japanese armour, for one.

In the first chapter (and in a single sitting) Bond consumes enough warm sake to floor a sumo wrestler, makes his way back to his hotel room, and in the morning calls room service for some painkillers – namely a double portion of eggs Benedict. He washes this down with a pint of Jack Daniels. 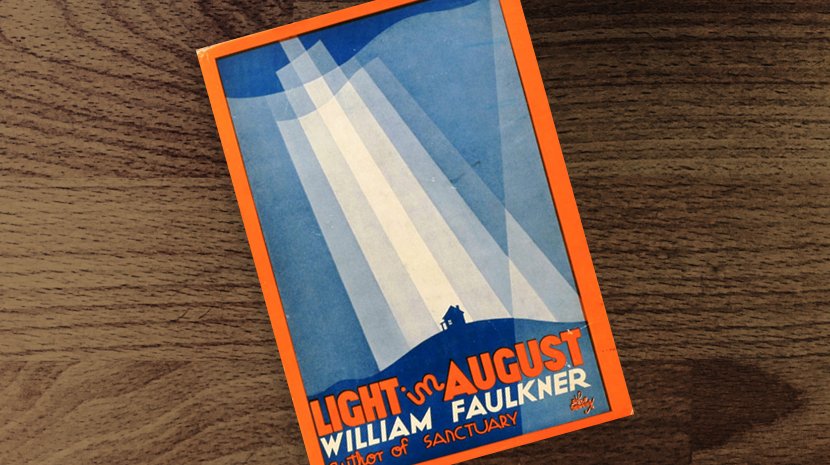 The godfather of the Southern Gothic genre, William Faulkner was somewhat partial to the bottle. “The tools I need for my trade,” he once quipped, “are paper, tobacco, food and a little whiskey.” Unlike Ernest Hemingway, who didn’t actually let drink interfere with the process of creating literature, Faulkner allegedly struggled to write at all without a bottle of Four Roses to hand. In fact, Hemingway even claimed he knew the points in a novel at which Faulkner had taken a drink.

He’d have found plenty such occasions in Faulkner’s haunting and brutal Light in August. It depicts the plight of Joe Christmas, an outsider, orphan and murderer. Christmas is unsure of his race and entirely at the mercy of circumstance. He earns a living bootlegging whiskey from a cabin in the backcountry, a practice in which Faulkner himself was versed. The novel is replete with typically Faulknerian descriptions of whiskey and the consumption of it, particularly when Christmas first tastes the spirit: “He drank it, slowly, not feeling the fire at all holding himself upright by holding to the bureau. The whiskey went down his throat cold as molasses without taste. […] The whiskey began to burn in him and he began to shake his head slowly from side to side, while thinking became one with the slow, hot coiling and recoiling of his entrails: ‘I got to get out of here.’” 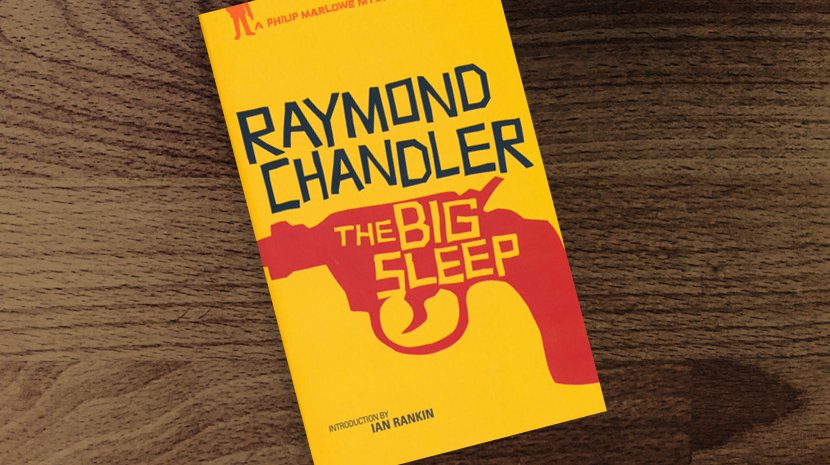 It’s difficult to single out the greatest moment of whiskey revelry in Raymond Chandler’s corpus. Philip Marlowe, the author’s most lasting creation and the archetypal private dick, frequents the bottle throughout – most often the one hidden in his top drawer that’s since become standard issue in crime literature. Sometimes whiskey comes into play out in the field too, though, as in The Big Sleep. Try out this passage, ideally in Humphrey Bogart’s New York drawl:

“Rain filled the gutters and splashed knee-high off the pavement. Big cops in slickers that shone like gun barrels had a lot of fun harrying giggling girls across the bad places. The rain drummed hard on the roof of the car and the burbank top began to leak. A pool of water formed on the floorboards for me to keep my feet in. It was too early in the fall for that kind of rain. I struggled into a trench coat and made a dash for the nearest drugstore and bought myself a pint of whiskey. Back in the car I used enough of it to keep warm and interested. I was long over parked, but the cops were too busy carrying girls and blowing whistles to bother about that.”