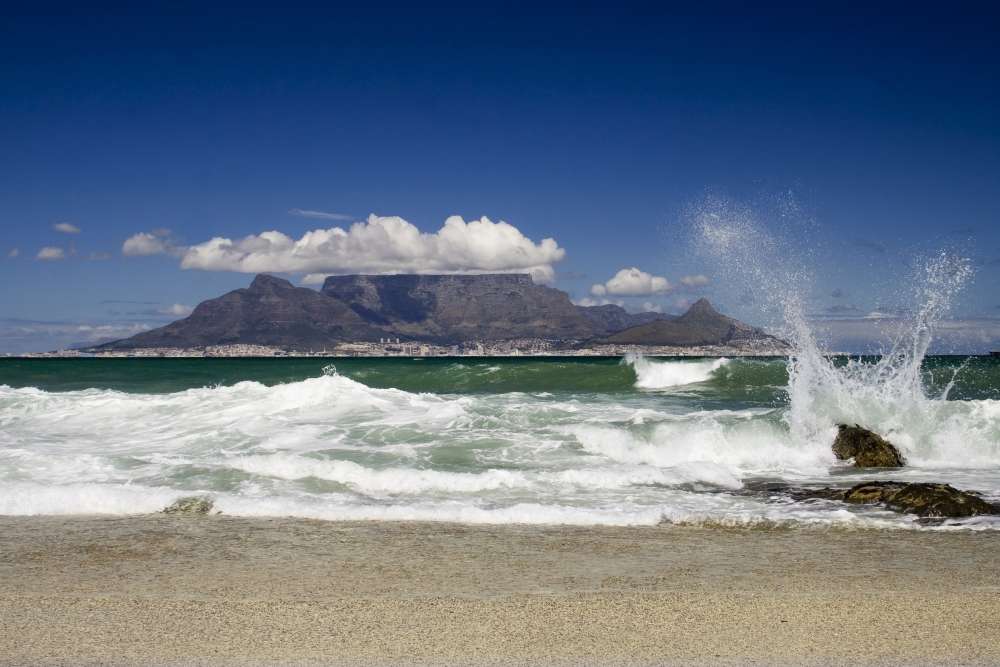 Wine may be the name of the game when it comes to South Africa’s drinks scene, but one distillery is championing the whisky category in a big way.

South African whisky has been receiving its fair share of international renown, with a trio of whiskies from the James Sedgwick Distillery in the Western Cape winning big of late. Their Three Ships 5 Year Old blended whisky won in the category of ‘World’s Best Blended Whisky’ at the World Whisky Awards 2012 in London, while its sibling brand, Bain’s Cape Mountain Whisky won ‘Best Grain Whisky’ one year later at the 2013 Awards. This is particularly impressive given that Bain’s Cape Mountain Whisky is the first single grain whisky produced in the country, highlighting the skill of these local distillers.

Another bottling that has achieved plaudits is the older brother to the Three Ships 5 year old, the Three Ships Single Malt 10 year old, which recently received a gold outstanding distinction at the International Wine & Spirit Competition 2015, again in London.

James Sedgwick Distillery has a long history. Based in Wellington, and surrounded by the beautiful, mountainous scenery of the Cape, it was established in 1886 in part as a way to encourage local production, but also to avoid the arduous and often dangerous sea journeys of the time period when exporting barrels from Scotland.

James Sedgwick Distillery’s current master distiller (and sixth for the distillery overall) Andy Watts did some early training on Islay, a period that cemented a long-held love for peated drams. Though South Africa is traditionally better known for its wines and brandies, the future of the whisky industry, while small, would seem in good health.

Why not take in the sights and indulge your palate with a wine-and-olive oil tasting horse trail?

South Africa has the world’s oldest wine industry outside of Europe.