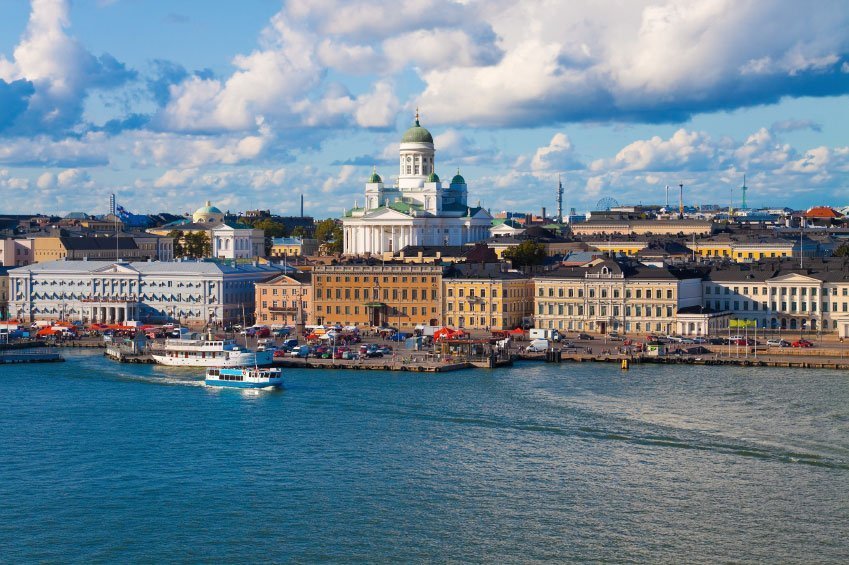 Nordic whisky has enjoyed something of an awakening of late. Sweden has been leading the charge, closely followed by Denmark. Iceland has even entered the fold, introducing its very own ingenious albeit unusual production techniques (forget peated whisky – both of the country’s distilleries produce ‘sheep-manured’ whiskies).

But what of Finland? After all, the land of a thousand lakes has arguably the most deeply rooted drinking culture in all of Scandinavia. With its position on the ‘Vodka Belt’, it is of course no stranger to the art of distilling, and the production of quality grain plays a big role in the country’s economy. Finland, however, has largely overlooked whisky.

There’s every chance this is the result of an 1808 Russian order which prohibited state imports of neutral spirits, says Teemu Strengell in his blog, Whisky Science. Unfortunately for Scotland, whisky was considered such a spirit and so remained largely alien to Finnish palates. Even after the order was lifted and Scotch advertising took off, whisky didn’t garner much interest. The nail in its coffin was delivered with the introduction of prohibition in 1919.

Or was it? As Strengell explains, the apothecarist in charge of Finland’s consequent state alcohol corporation for medical, technical and scientific purposes “apparently did not wholly support the Prohibition”. Evidently not – I. R. Lidqvist’s collection of imported ‘medical’ beverages would have put the back-bar of the Ritz to shame. And it included plenty of Scotch.

Influence or not, the state monopoly Oy Alkoholiliike Ab (later Alko), which formed after Prohibition was repealed, began alcohol sales across the country, and whisky featured on its bill. The monopoly even tried its hand at manufacturing its own whisky, and successfully so, at least in local terms. Other Alko products included vodka, cognac and Molotov cocktails for the Finnish military.

Alko’s attempts to grow the Finnish whisky market continued until production of its best-selling whisky, Viski 88, ceased in 2000. It wasn’t the end, though. Since then, a handful of craft distillers have been modestly tapping into the Nordic whisky trend, most notably Teerenpeli. The distillery started life as a brewery, but owner Anssi Pyysing soon turned to whisky, importing a copper still from Scotland and former Glen Ord manager William Meikle to help commission the enterprise. To date, Teerenpeli has bottled several expressions, all produced from locally sourced ingredients, and all worthy of individual merit.

Similarly promising is the Kyrö Distillery which recently began producing whisky made from 100% Finnish rye. Like many great ideas (and half of the Finnish population), the distillers say, the Kyrö Distillery Company was conceived in a sauna by a group of friends with a shared love of rye whisky. Both a young rye spirit is currently available, as well as two gins and an experimental distilate. Keep an eye out for the first batch of single malt rye whisky, which has just been launched.

Four active (with several others producing on very small scales).

Needless to say, a dram of Finnish whisky is the perfect round-off to a traditional sauna/lake bath ritual