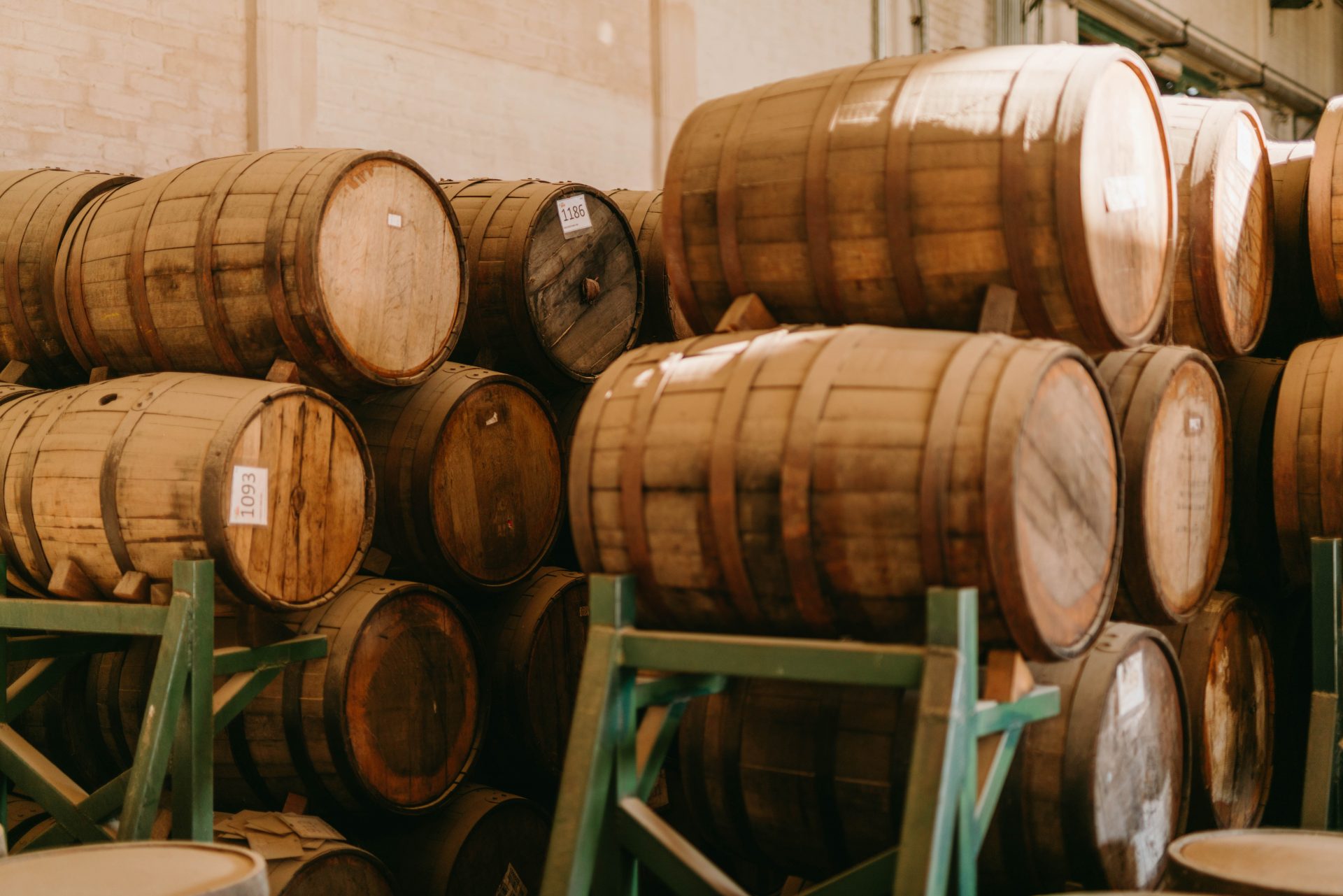 We look at how different casks influence the whisky we drink

Anyone who knows anything about whisky will know the important role that casks play in the overall flavour of the spirit. Most whisky casks are made from either American white oak or European oak, and there are several factors that impact the final tasting notes of a whisky. Here’s our complete whisky cask guide.

Scotch whisky usually matures in either a Barrel or a Hogshead sized cask. The size of the cask has a significant impact on the speed of whisky maturation – and therefore its taste.

In a smaller cask – a Barrel – the ratio of whisky to cask wall is higher than in a large cask. The larger the cask – a Hogshead –  leaves less contact between whisky and wood, meaning the whisky matures more slowly.

Barrel – 180–200 litres, also known as an American Standard Barrel (ASB), is commonly used for bourbon and is made from American oak. As these casks cannot be re-used to make bourbon, they often experience a second life maturing Scotch whisky.

Hogshead – 225–250 litres, is made by taking part ex-bourbon barrels to create one bigger cask. The Scotch whisky industry often prefers larger casks for ageing as this allows more whisky to be aged in the warehouse.

Why do we char whisky casks? 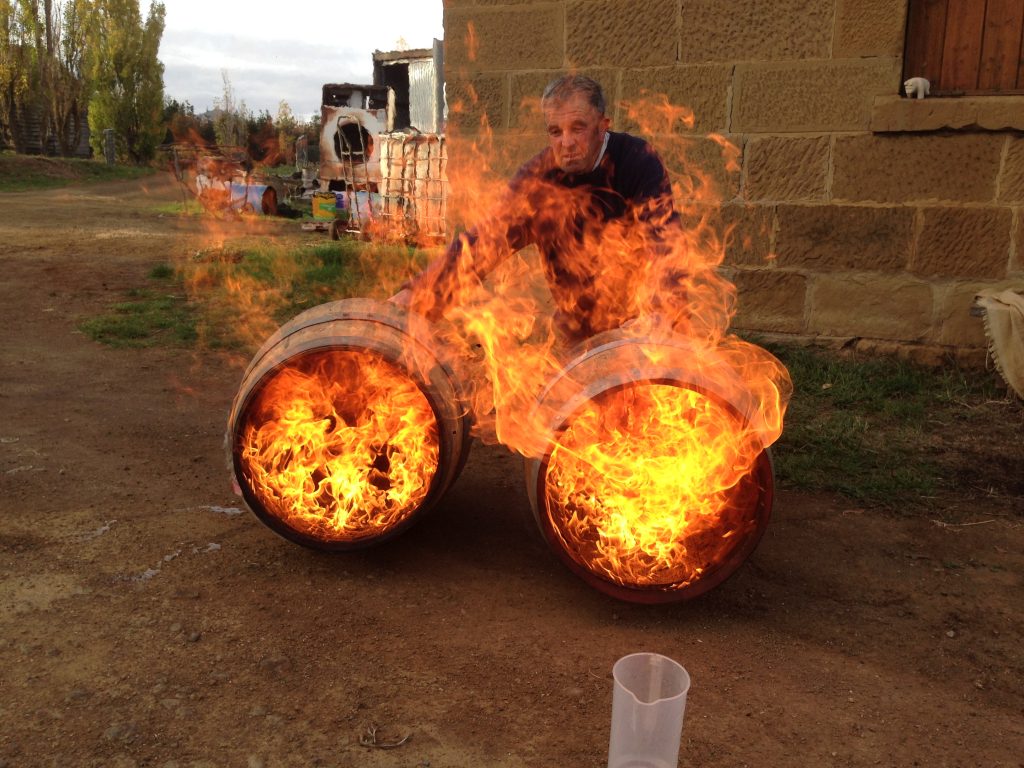 Nobody can be certain how charring first came about as a practice, but it’s become integral to the modern whisky making process. In fact, ageing in a charred oak barrel is one of the legal requirements for bourbon. Many people think cask charring is designed to create a smoky flavour. However, it’s actually about priming the wood.

According to angelsenvy.com, “​Charring essentially opens the wood up, making it easier for bourbon to extract flavours. It also catalyses key chemical changes that are essential to bourbon. Ever tasted vanilla? That’s because lignin, the source of vanillin (vanilla), produces a higher level of flavour the longer a barrel is charred.

“Likewise, toffee and caramel notes come from hemicellulose, which breaks down into wood sugars in the presence of intense heat. The resting bourbon absorbs these sugars from the barrel interior’s caramelised surface as it ages.”

What were the casks previously used for?

While there’s some debate about the extent to which a barrel’s previous contents impacts a whisky’s overall flavour, it can certainly be counted as a factor.

American Oak (or ‘quercus alba’) bourbon barrels are the most commonly used cask for Scotch whisky. In fact, over 90% of Scotch whiskies mature in these. The reasons for this vary, but the cheapness compared to other casks puts them in high demand for distilleries around the world. Sherry, port, rum and wine are also popular choices for whisky maturation.

American Oak bourbon barrels tend to lend whisky vanilla and butterscotch notes, while sherry casks are known for their sweetness and chocolate flavours.

The number of times a cask is used is also important, with whisky absorbing more flavour from a newer cask than from one that’s been used many times. This blog on the Whisky Exchange gives a full run-down of the flavours different cask types can offer.

How does storage location influence the whisky? 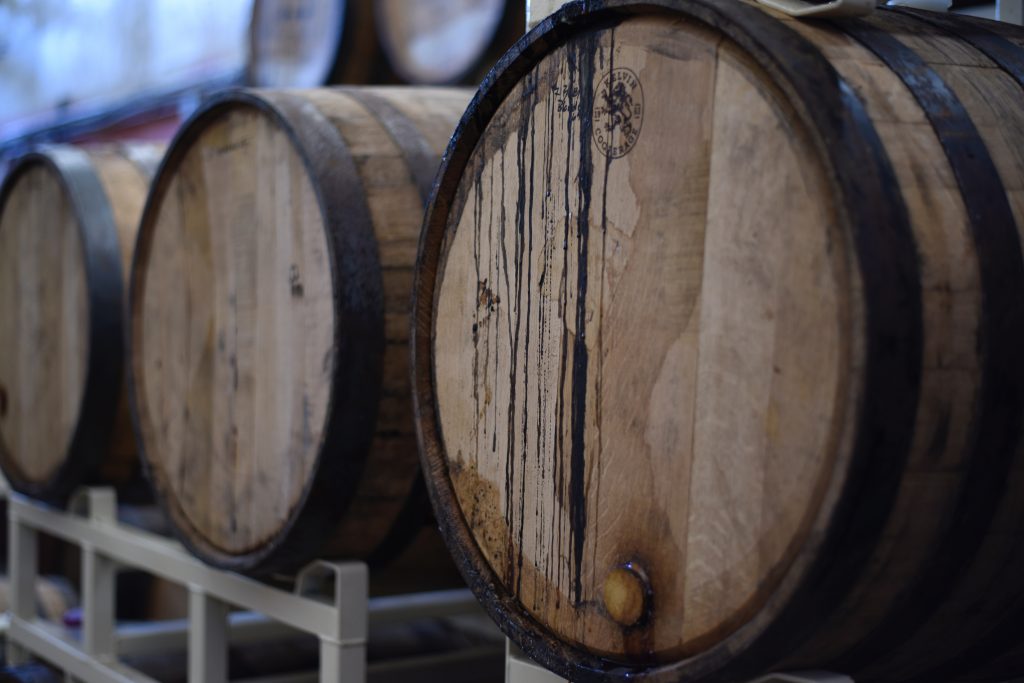 The location of a cask plays a key role in how the end product will turn out. Natural compounds in the wood will seep into the whisky inside, giving it its own unique flavour.

“If the warehouse is next to the sea, on an island or in the middle of the Highlands, then the air quality, temperature and humidity will be different and will influence the end product”, writes onthesauceagain.com.

Temperature is also pivotal in whisky maturation times, with barrels stored in warmer temperatures having faster maturation times. This is due to the oak’s pores opening up and allowing the liquid to interact more with the wood.