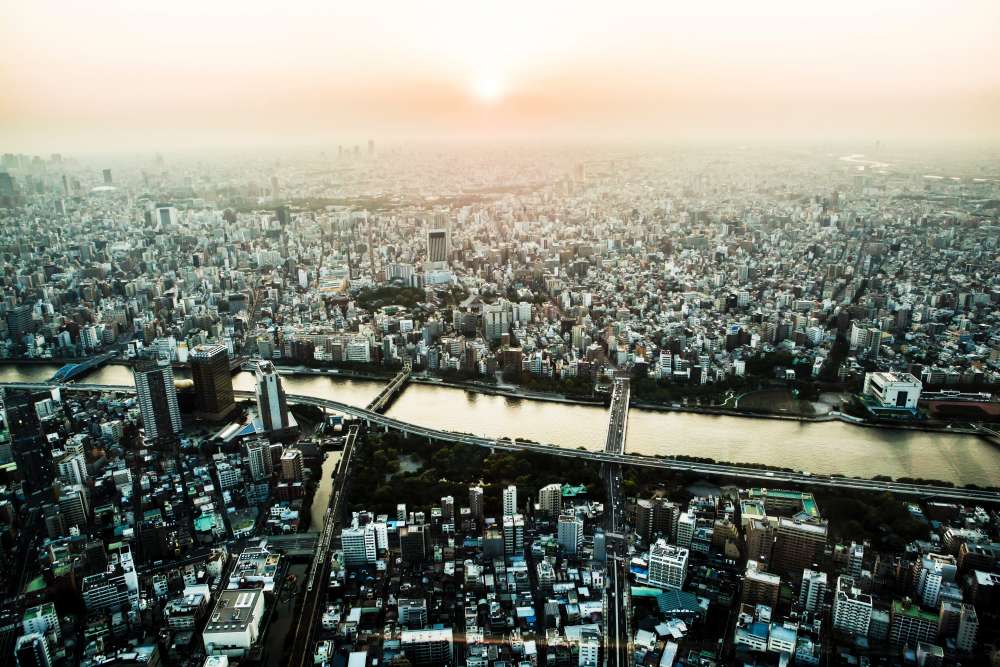 Tokyo is one of the world’s most overwhelming cities, and its nightlife equally so. It has more than 160,000 restaurants alone, huge even by the standards of cities like Paris and New York, which have less than a quarter of that number.

There is a booming whisky culture in Tokyo too; Japanese people love the stuff, and some of the country’s local brands are among the world’s best. To help navigate this rich drinking culture, we turn to Stefan van Eycken, chief editor of Japanese drinking site Nonjatta, who has recently finished a book on Japanese whisky. Hop to the end for a map.

Where is the best place to have a dram?

A bar that will appeal to whisky drinkers of all persuasions and won’t break the bank, even if you are drinking rare stuff, is Malt Bar South Park in Nakano. It’s a bit under the radar – which is good since you are guaranteed a seat and attention from the staff there. The downside is, it’s in a residential area, so you won’t just stumble across it. It’s a 15-minute walk from the nearest station, which to Tokyoites sounds ‘like the middle of nowhere’. If you’re looking for ultra-rare old Scotch bottlings, then Bar The Crane in Ikebukuro is where you want to be. You will need a thick wallet, though, so be prepared!

That’s an easy one: Bar Benfiddich in Shinjuku. Owner-bartender Hiroyasu Kayama is a genius when it comes to combining botanicals and liqueurs. His place feels more like an alchemist’s workshop than a bar. That said, it’s not about gimmicks and show. The drinks are top-notch. I know how phenomenal he is, and he still blows me away every time I go there (which is very regularly!). Bar High Five in Ginza is also highly regarded; head bartender Hidetsugu Ueno is considered one of the country’s finest mixologists.

At first sight, the answer to that question would be that there isn’t really any place in Tokyo where whisky and food are combined in an integrated experience. However, most whisky in Japan is consumed ‘highball’ style (i.e. on ice, with soda and a twist of lemon). In that format, whisky goes really well with Japanese food. So pop into any ‘izakaya’ and you’ll be able to enjoy whisky and food in perfect harmony.

What about a local tipple?

Where to shop for whisky?

There are three fantastic places in Tokyo to shop for whisky: Liquors Hasegawa (near Tokyo station), Shinanoya, which has various branches all over Tokyo and Mejiro Tanakaya. That said, don’t expect to find any rare Japanese whiskies here. Those days are long gone. I found more rare Japanese whisky in Rome when I was there last year. And I was only there for two days, whereas I spend 90 per cent of the year in Japan. You get the picture!

Where to find a whisky hidden gem?

A must-visit bar is Shot Bar Zoetrope in Shinjuku, which – save for a few token Scotches – is filled to the nook with Japanese whisky (and some Japanese rum, grappa and/or other boozy oddities). Owner Atsushi Horigami is a big film fan, and the bar’s style is like an ode to classic cinema.

Start with Bar Benfiddich, then go to Shot Bar Zoetrope and to nearby Golden Gai … which is an area with hundreds of tiny bars rubbing shoulders, in the shadow of the red-light district of Kabukicho. Follow your instinct. There are literally thousands of bars in Tokyo and part of the fun is discovering the fabulous ones by accident. I’ve been doing this for years and still find treasure troves every week. If you only have 24 hours, Golden Gai is your best bet because the concentration of bars is insane – if you don’t like the one you’re in, just leave and go next door, or next door, or next door…