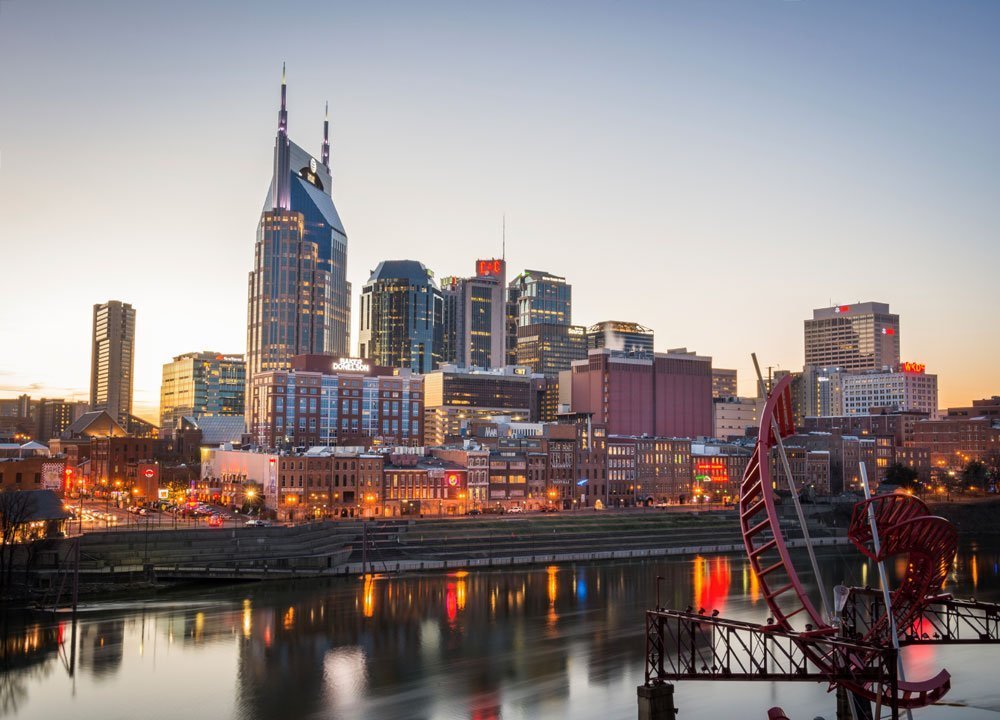 While the state of Kentucky takes the lion’s share of fame when it comes to whiskey in America, there’s no denying that its southern neighbour has made quite a mark of its own. Join us on a spirited tour of Music City, Tennessee.

Tennessee is home to one of the most recognised whiskey brands in the world, as well as an entirely unique production process, a revered style, and even a specific way to enjoy whiskey. But don’t believe that Tennessee is all about watching the world go by while sippin’ a whiskey on the porch in the twilight, for the state’s capital, Nashville, has lapped up modern whisky culture with as much gusto as it has country music and blues. Acting as our guide into this melting pot of all good things is Josh Gilmore, co-founder of the blog NashvilleGuru. If you’d prefer, just skip to the map.

Where to have a dram

No trip to the home of sippin’ whiskey would be complete without enjoying a glass of the local spirit in the right surroundings, neat as it comes. Josh recommends The Patterson House in Midtown: “The cozy, low-lit atmosphere is ideal for sipping your favourite whiskey and softly conversing with friends,” he says. “And the bartenders are seriously knowledgable.”

Where to drink a whisky cocktail

That said, cocktails are big news in the state just now, and its famously sweet, mellow whiskey works wonders behind the bar. Josh suggests making your way to Embers Ski Lodge in the 12 South neighbourhood to experience the very best in whiskey mixology. “While the name alludes to an actual ski resort, it only refers to the warmth and camaraderie you can expect when you visit,” he says. “What’s more, the pub has the largest selection of whiskey in Nashville.”

Where to eat a whiskey-inspired meal 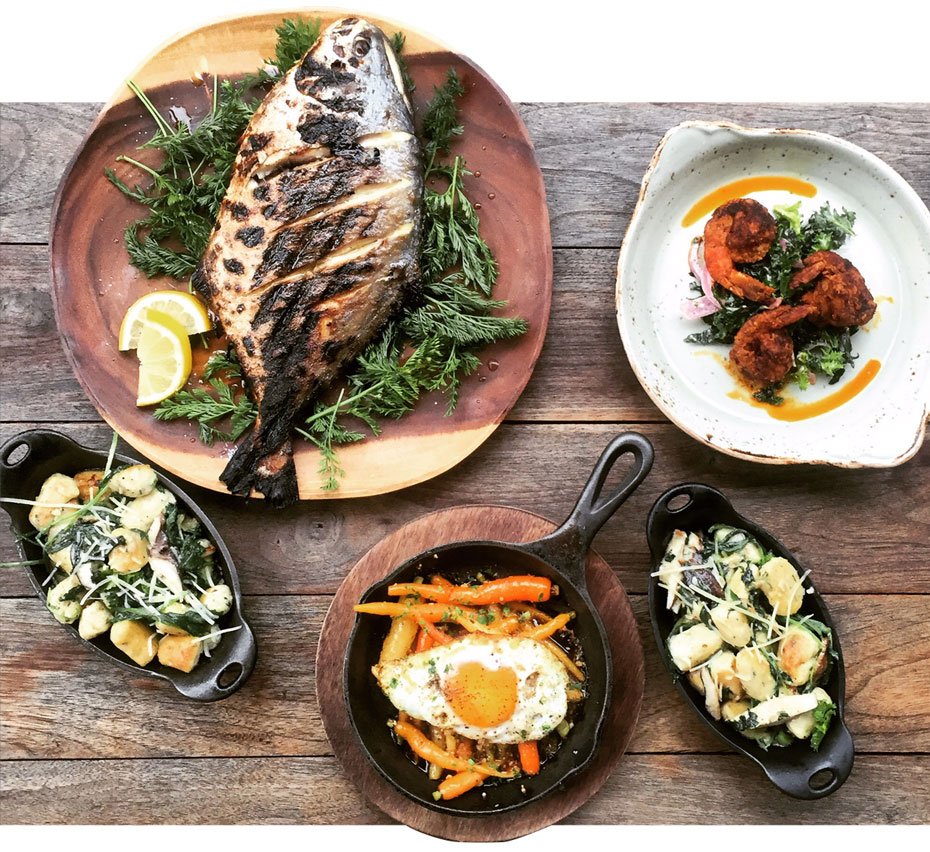 Music might be Nashville’s claim to fame, but its food scene can’t be ignored, and especially not when whiskey’s involved. “Holland House in East Nashville has a really nice selection of whiskey and a whiskey-friendly menu including market fish, steak, rabbit, quail, chicken and smoked olives,” says Josh. “Grab a spot by the fireplace for the ultimate whiskey dining experience.”

Where to experience whiskey

Think of Tennessee and it’s almost impossible not to think of Jack Daniels. And while it’s not actually in Nashville, Josh reckons it’s a must. “Take the short road trip south to Jack Daniels, but don’t overlook two of Nashville’s own notable distilleries: Nelson’s Green Brier Distillery and Corsair Distillery. These are all popular places and are definitely worth a tour and a taste.”

Where to shop for whiskey

Needless to say, there’s no shortage of whiskey stores in Nashville – the spirit is a statewide treasure. “Nashville’s main liquor stores include Frugal MacDoogal and Midtown Corkdorks,” says Josh. “It may be more difficult to find those hard-to-come-by whiskeys or bourbons, but you certainly won’t leave empty-handed!”

Where to find a whiskey hidden gem 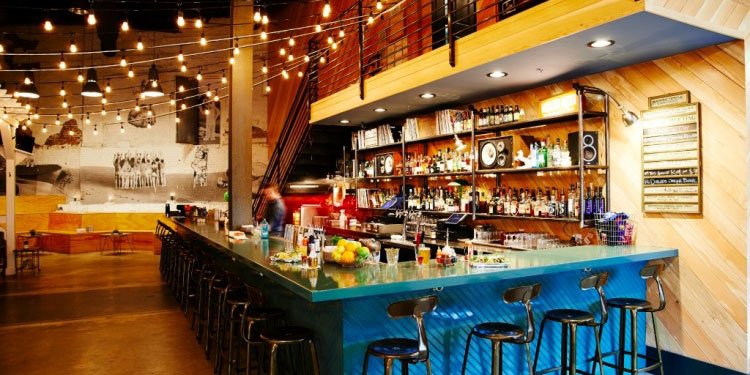 Speakeasy culture is making a comeback, and Bastion in the Wedgewood-Houston neighbourhood of Nashville is one of the newest such bars on the block in the city. “Bastion strictly focuses on cocktails,” says Josh, “so you can expect a well thought-out whiskey drink here. And since it’s not easy to find it’s got a mysterious charm that’s second to none.”

Nashville, Josh tells us, is hard to experience in 24 hours, especially if you sleep. But if you want the simple answer, he’s got it: drink Tennessee whisky, hear live music, and eat local food.