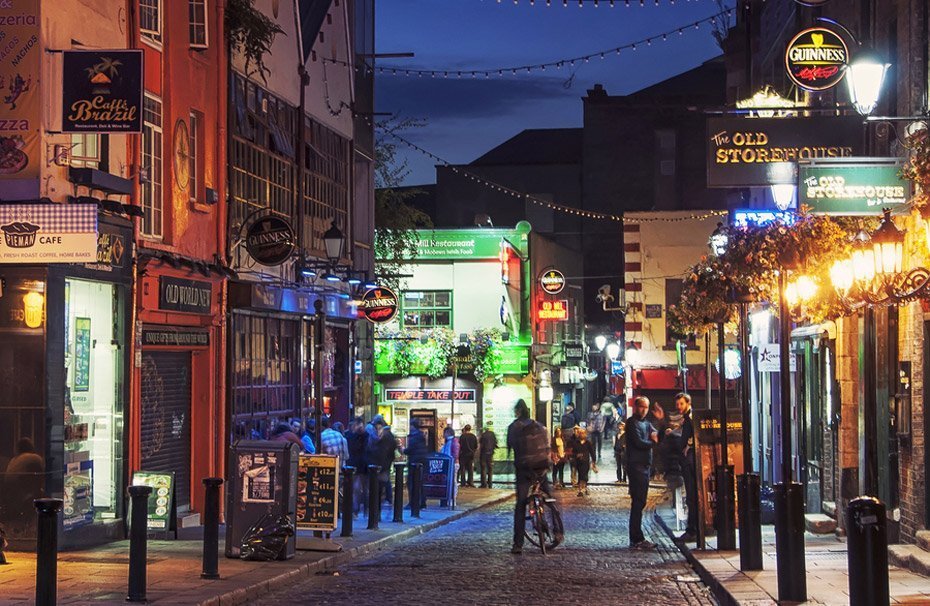 Ireland’s gorgeous capital is a whiskey lover’s heaven and for the parched visitor there are many options to navigate. Join us as we discover what’s on offer.

To aid us in our quest into Dublin’s whisky scene we spoke to John Cummins, long-time (but now former) bartender and occasional writer of semi-serious articles like this one here. If you want to find him in Dublin, he’ll probably be on a high stool. If you want to cut to the map, head to the foot of the page.

Where are the best places to have a dram?

You could do a lot worse than heading to The Palace Bar on Fleet Street, which has a fine selection of whiskeys in beautiful surroundings – it’s definitely worth a visit earlier in the day when it’s a bit quieter as it tends to get extremely busy later in the evening. My personal favourite place in Dublin is Bowe’s, also on Fleet Street; the service is great and with bartenders like Shane McDonagh you have a whiskey encyclopedia at your disposal!

Where would you enjoy a whiskey cocktail?

To grab a whiskey cocktail, head to the Vintage Cocktail Club on Crown Alley where the bartenders are happy to provide you with your heart’s desire – the cocktails are excellent and the club itself is a very nice place to relax and take it all in. Another establishment that serves a great cocktail is The Fitzwilliam Hotel. I’m not normally a fan of hotel bars but these guys know their stuff when it comes to cocktails.

If there’s one man in Dublin who knows more about whiskey than Shane McDonagh in Bowe’s it’s Michael Foggarty at L. Mulligan Grocer in Stoneybatter. He’ll also provide you with dinner and give you recommendations of where to go in the city. The food is good and if you’re with someone who’s not necessarily a whiskey fan, they have a great selection of gins and craft beers that will keep all-comers well-lubricated.

How about distilleries in Dublin? 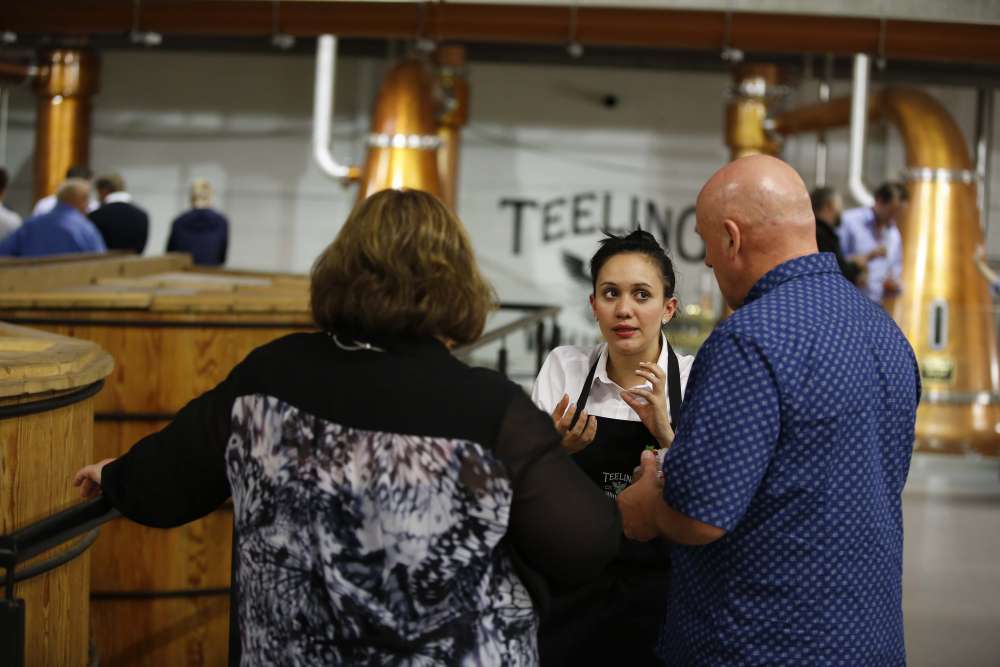 Most of the whiskey distilleries in Dublin died out in the 1970s when production was amalgamated and moved out of the city. You can still visit the sites of the old Jameson Distillery but the only working distillery in the city is Teeling, which has a wonderful tour. Be warned though – you should book in advance because they get very busy, especially during summer.

Where would you shop for whiskey?

The Celtic Whiskey Shop on Dawson Street is head and shoulders above the competition. Don’t let the name mislead you – they do sell other things besides whiskey but you’ll find a treasure trove of rare and unusual whiskey here from all over the world. They have something for every budget, from the more modest among us to some rare whiskey that’s going to make your wallet cry! I have a bottle I bought in here just after it first opened … I still haven’t opened it yet though!

Where to find a whiskey hidden gem?

The best way to find a hidden gem is to ask your bartender – they’re the real front line of the hospitality industry in Ireland and they’ll point you in right direction. I could go through lists but there really are too many fine pubs to list in Dublin – go exploring and see where your nose takes you.

Go for breakfast in the Queen of Tarts on Dame Street, then walk by Trinity College, up Grafton Street to St Stephen’s Green. Take one of the many open-top bus tours in the city; they are entertaining and informative and will cover much more ground than you would do by yourself. Head to a hurling or Gaelic Football match in Croke Park if you can get tickets or head out to Howth on the train and get some seafood and take a stroll by the sea. Afterwards return to the city centre and enjoy a whiskey and a toasted sandwich in Bowe’s and then round off your night with a nightcap in the Vintage Cocktail Club. Mostly though, just enjoy the place…