Malted barley. Water. Yeast. In terms of ingredients at least, beer and whisky have a lot in common. Following the explosion of the craft beer market in the last decade, a number of brewers have turned to barrel-ageing beers in ex-whisky and bourbon casks. With whisky having seeped into the wood after years of use, these barrels imbue these breweries’ beers with distinctive whisky notes. Here are some examples of the excellent beers you can buy with a whisky kick. 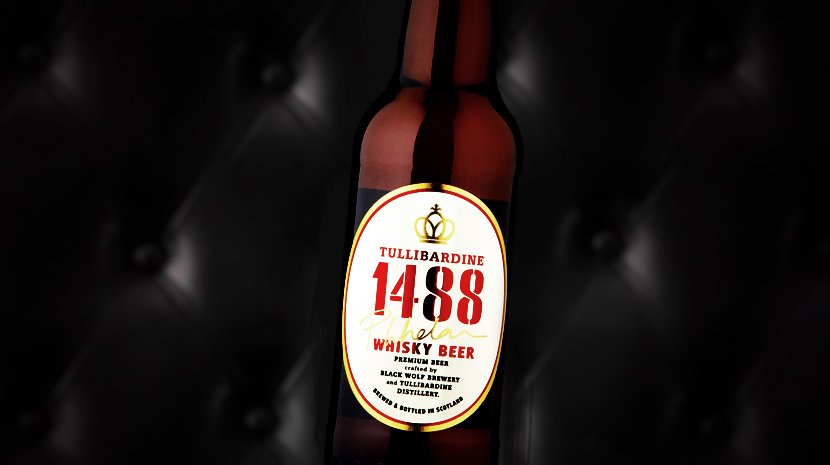 1488 Whisky Beer has the distinction of being the first ever genuine whisky ale, and is brewed by Black Wolf brewery in collaboration with Tullibardine Distillery. 1488 Whisky Beer spends up to 12 weeks aged in a freshly emptied Tullibardine oak whisky barrel, resulting in a rich aroma and a delicate after taste with a distinctive honey sweetness. 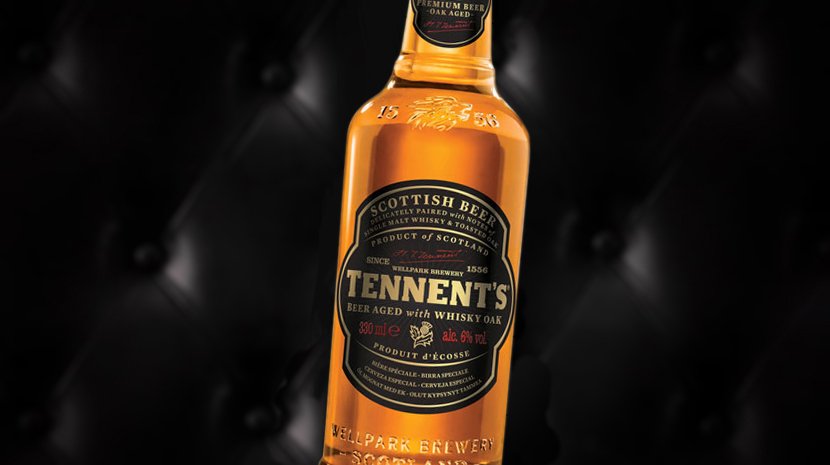 Aged with Speyside Single Malt Whisky in oak barrels, this Tennent’s experiment has proven quite a success. The beer is brewed and fermented over five to 10 days, then undergoes oak ageing in a warm maturation vessel for four days, during which the flavours get a thorough opportunity to infuse in the beer. The malt biscuit taste of the beer works really well with the woody vanilla and warming character of the whisky. 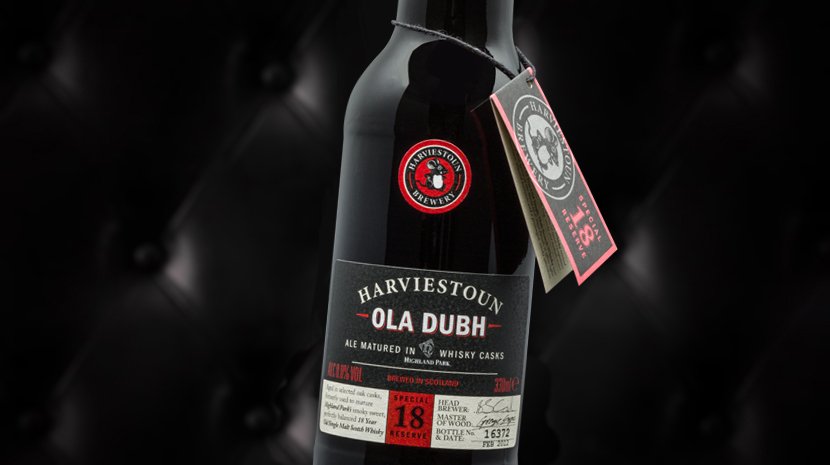 A selection of award-winning brews from the folks at Harviestoun in collaboration with Highland Park. Ola Dubh, which means ‘black oil’ after its colour, is a dark stout matured in Highland Park whisky barrels. Ola Dubh comes in three varieties, each with age expressions taken from the age of the Highland Park involved: Ola Dubh 12, 16 and 18. 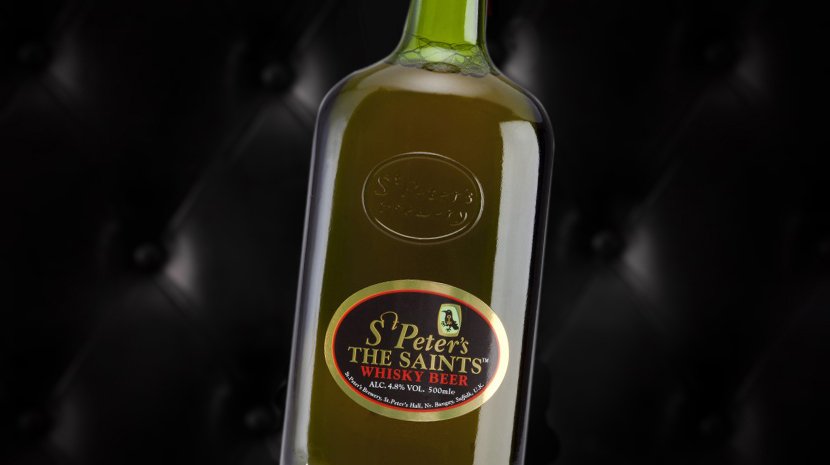 A collaboration between St Peter’s Brewery in Suffolk and The English Whisky Co. in Norfolk, The Saints whisky beer is an unusual pour. It has a heavy peat aroma due to being made with peated malts, and each bottle also contains a measure of English Whisky Co. whisky, which is added following fermentation. 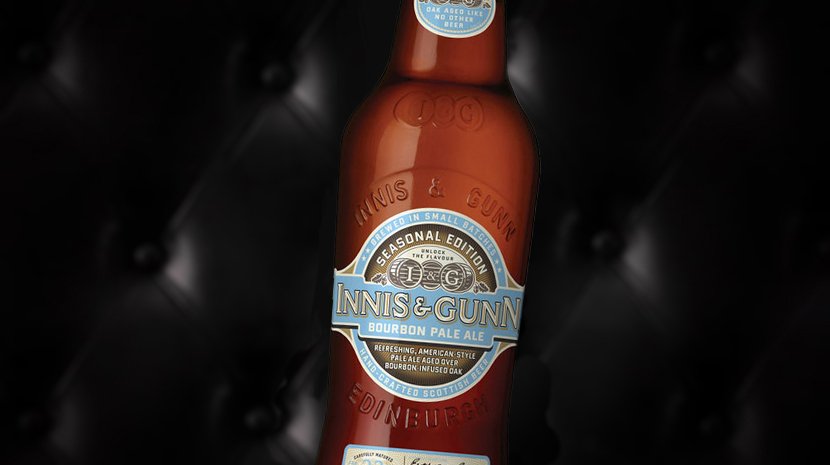 Innis & Gunn creates a selection of beers aged in ex-whisky casks. Its Bourbon Pale Ale has been matured in oak heartwood bourbon barrels, and has a mix of citrus, toffee and vanilla notes, while the ale itself is comprised of a mix of Innis & Gunn’s own ale malts, crystal malts and chocolate malts. Complementing this release are the Irish Whiskey Finish and Highland Ale, which are matured using a similar process, albeit with Irish whiskey- and Scotch-infused oaks respectively. 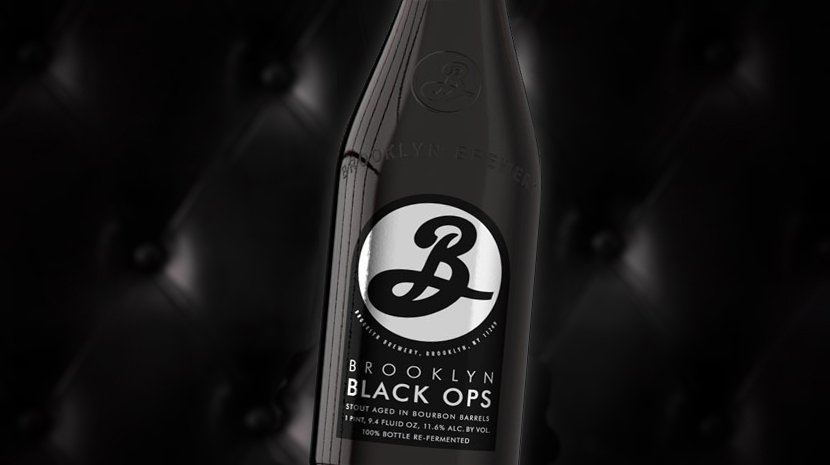 An American imperial stout aged in ex-bourbon casks, Brooklyn Black Ops is a strong (11.6% abv), rich and expensive beer with a warming bourbon flavour. It is part of the Brooklyn Brewery’s Quarterly Experiments project, which sees an experimental barrel-aged brew released by the company each quarter. Black Ops is its annual Q4 release, but the others are all unique. For example, the Q3 2015 release, Intensified Coffee Porter, is aged in Woodford Reserve bourbon barrels, and then has coffee added afterwards, while the upcoming Q1 2016 release, Improved Old Fashioned, is aged in Whistlepig rye barrels and designed to replicate the taste of an Old Fashioned cocktail.