What’s so good about Japanese whisky?

While Japanese whisky has been on the spirit radar for a while now – the country’s first distillery was established in 1934 – in 2022 it’s definitely having a ‘moment’.

From well-known brands like Suntory and Nikka to smaller, independent distilleries, Japanese whisky is both similar and very different to that of its Scottish counterpart. So we’ve established it’s different – but what’s so good about it?

In our 2021 World Whisky Weekender session, Suntory UK Ambassador James Bowker explains what makes the spirit so unique. “The reality is that there’s quite a lot of things about Japanese whisky that the average consumer just isn’t aware of.  It’s only been very recently that we’ve started to explore this world.”

“There’s an entirely different cultural history in Asia compared to the USA, Ireland and Scotland”, James explains. “The culture of Japan has massively impacted the psyche of the people making it. If you’re a Japanese distiller, all of your identity plays into what you think about when you are creating something.

“This is the meeting point between science and artistry. When you have that sense of creativity, your culture is going to have an impact on what you want out of a whisky.”

The big one. Creating a distinct yet pleasant palette is the shared goal of all distillers. Scottish whisky palettes differ from region to region, and complements the cuisine. The same can be said for Japanese whisky.

“We’ve got things like sushi, sashimi, ramen…cuisine that’s been developed over a thousand years. It’s all about delicacy and complexity, nuance and balance. So what we then have in terms of whisky is a very different concept.

“When you’ve got a culture that values delicacy, complexity and balance as its three key priorities of flavour, that’s completely different to either Scotland or America. We [Suntory] make whisky for the Japanese people. It’s great that the rest of the world loves it, but the whisky is made for the Japanese palette.”

As with all whisky, the environment it’s made in is paramount to the flavour it’ll offer. James explains that in Japan, the difference in weather can be extreme. “Japan is enormous, so you have huge variance in terms of the climate that you can expect, depending on where your distillery is.

“For example, the Yamazaki distillery is down towards the south central region of Japan, but at a higher altitude is the Hakushu distillery. Because of the huge variance in climate that you get in different regions, you can create a much broader set of styles of whiskies.  Different ageing conditions then allow you to create different flavours.”

“The other side of it is, even within a single distillery, you tend to have quite a drastic change of temperature year-round. At Yamazaki, it can reach 42 degrees celsius, but in winter it can drop to freezing temperatures. What you end up with is whisky that ages a little bit more rapidly than it might do in Scotland. That of course will change the way you do your blending and warehouse management.” 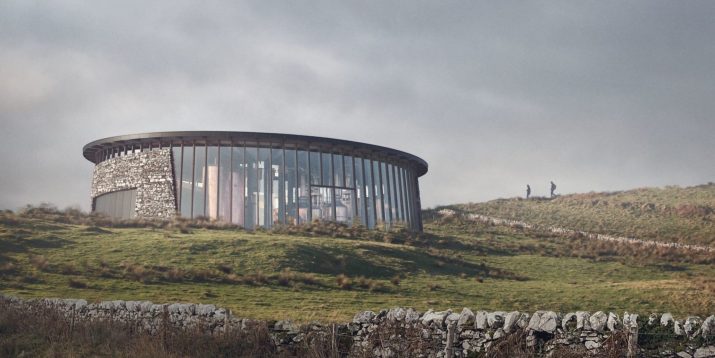 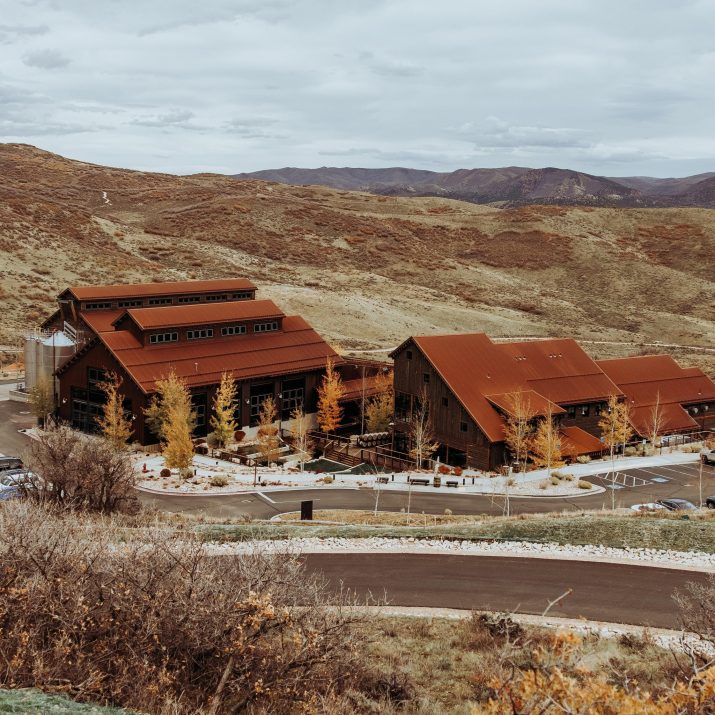 Five whiskies to try from Australia and New Zealand

While whisky might not be the first thing that springs to mind when we think of Australia or New Zealand, the countries are slowly but Limiting environmental impact has become a key concern for consumers and industry stakeholders alike as the climate crisis unfolds.