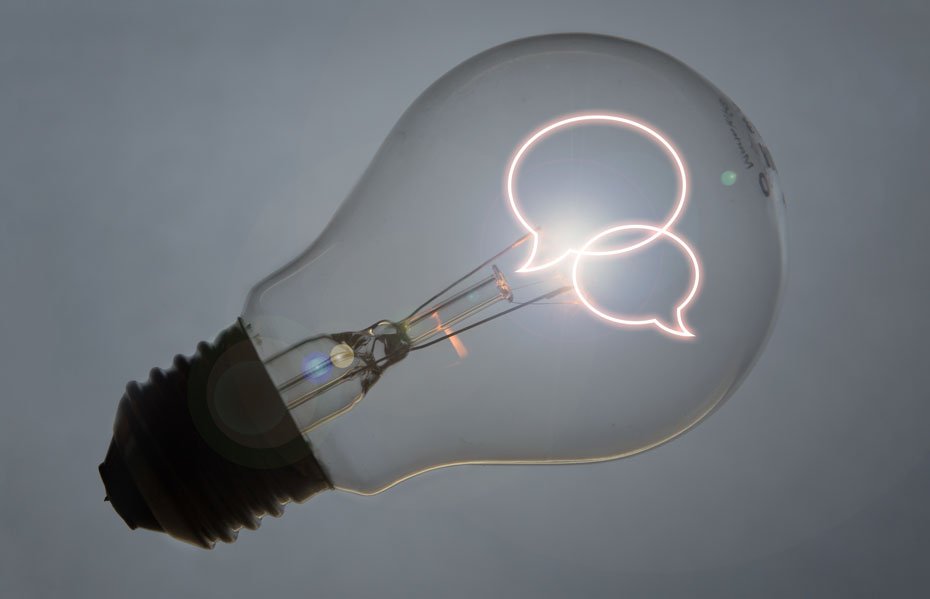 This World Whisky Day, we want to encourage as many new people as possible to discover how brilliant whisky is.

To inspire new whisky drinkers, we asked you for your ‘light bulb’ moments, what you love about whisky and what your first dram was. We’ve posted a few of your responses below but first, here are our Ambassadors Jo and Aly recounting some of their whisky lightbulb moments.

Whisky fans! What was your lightbulb whisky moment? Tweet us at #WelcomeToWhisky & we’ll share your stories in the run up to #WorldWhiskyDay pic.twitter.com/to4g1yFFkz

@WorldWhiskyDay As a three year old with a nasty cold. A thimble full of whisky sorted me…for life. pic.twitter.com/8dAWXxbLHo

@WorldWhiskyDay #WelcomeToWhisky That would have to be a Macallan a nice 10 year old single malt, a real eye opener

@WorldWhiskyDay Mine was in 2010 when I had a Yamazaki 12 instead of my usual wine or beer. It was remarkably smooth and flavorsome. #WelcomeToWhisky

I grew up with the smell of Talisker and Grouse. But I think the first time I really fully appreciated whisky was when a friend gave me a bottle of Laphroaig 15 yo when I was about 22-23 and I thought ‘now this is for enjoying not just drinking’

Vacationing on Skye, tried Talisker and loved it! Went to the Highlands and tried Dalwhinnie – also loved it! Was hooked that the same basic ingredients could make such different whiskies! Had to learn more!

Philadelphia 2006 – Nursing Convention. ‪ 😉 A group of us had a bite to eat at Moriarty’s Restaurant/Irish Pub on Walnut Street. They had a Scotch whisky menu, and I’d always wanted to try Scotch – it sounded exotic. I ordered the Macallan 12 year, and when our drinks arrived, everyone wondered which drink it was that smelled so delicious. My scotch, of course. Hooked from that moment on, and I’ve tried plenty since that date. #WelcomeToWhisky

I got into whisky as I was about to graduate… I never felt I could drink socially, and wasn’t a fan of the usual beverages around. A few friends got me into trying some popular brands, like Jack Daniels and The Famous Grouse. It was love at first taste! Since then, I’m always searching for new experiences; the intensity, mixed with the subtlety of the most various of flavors and aromas, entranced me. My lightbulb moment, if it can be described as one, was when I decided to join a recently acquired love for craft beer with the original one for whisky, and tried to harmonize an oak-aged strong dark ale with a Dimple. That was a life-changing experience.