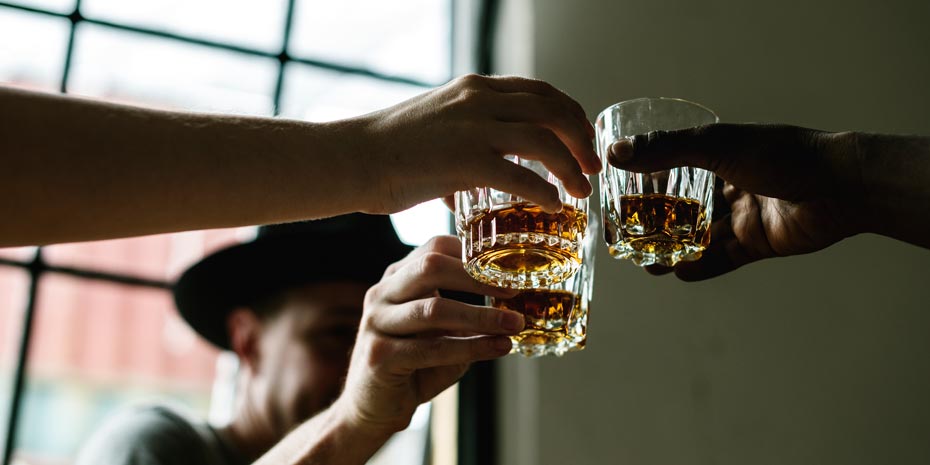 A dram-a-day countdown to World Whisky Day 2019, featuring some of the team’s favourite whiskies of the year

This year, the World Whisky Day team decided to pull out all the stops (well, ten in total) to mark the countdown to the big day. Sourcing ten of our favourite drams from the four corners of the world, we commenced our very own advent, starting with…

Textbook rye. Cola cubes, liquorice, bags of spice, polish, leather and more cola cubes. And as with all Boutique-y bottlings, the label doesn’t disappoint. Fans of the Halloween franchise will recognise a familiar face in the middle, who so happens to share his name with Distillery 291’s owner and distiller, Michael Myers. 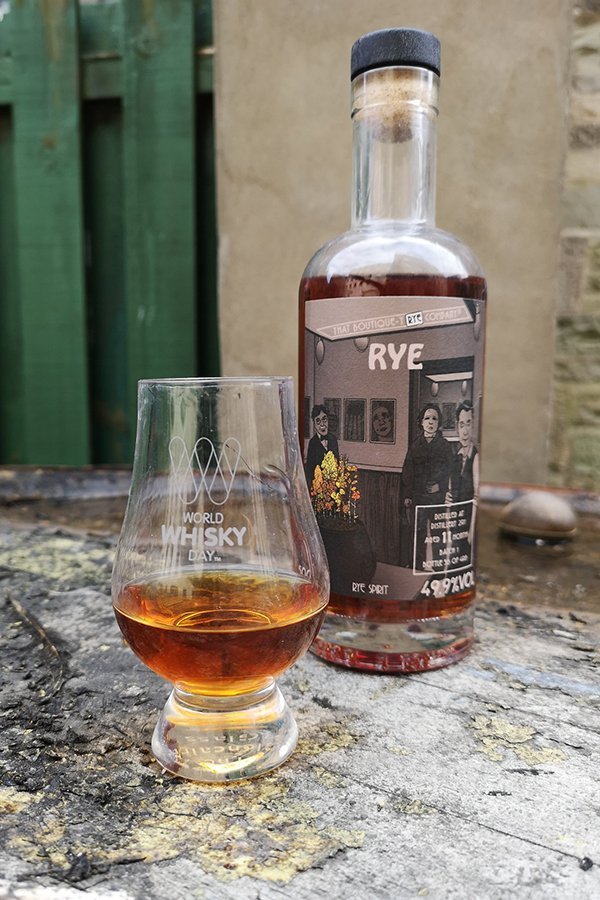 Benromach’s flagship expression ticks just about every box as a classic Scotch. Matured in first-fill bourbon barrels and sherry casks, it’s got notes of rich sherry, some delicate spice, green apples and just a touch of light peat. Smoky but not too smoky, sweet but not too sweet, rich but not too rich. 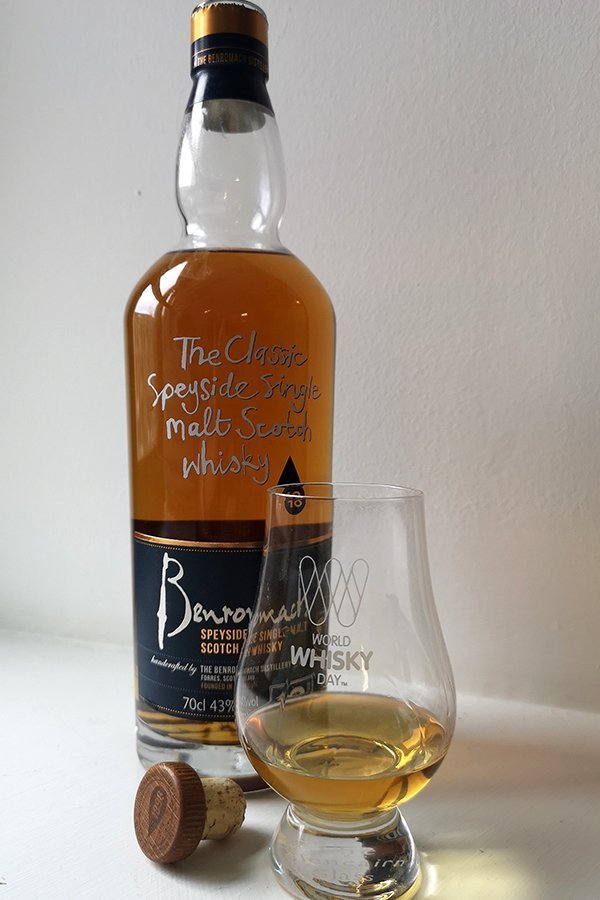 We’ve proclaimed our love for Buffalo Trace before, and for good reason. For the price (at least over here in the UK), we can’t think of a better or more typical Kentucky straight bourbon. There’s a huge amount of vanilla and fresh mint on the nose (it makes a mean julep), with brown sugar and spice on the palate. 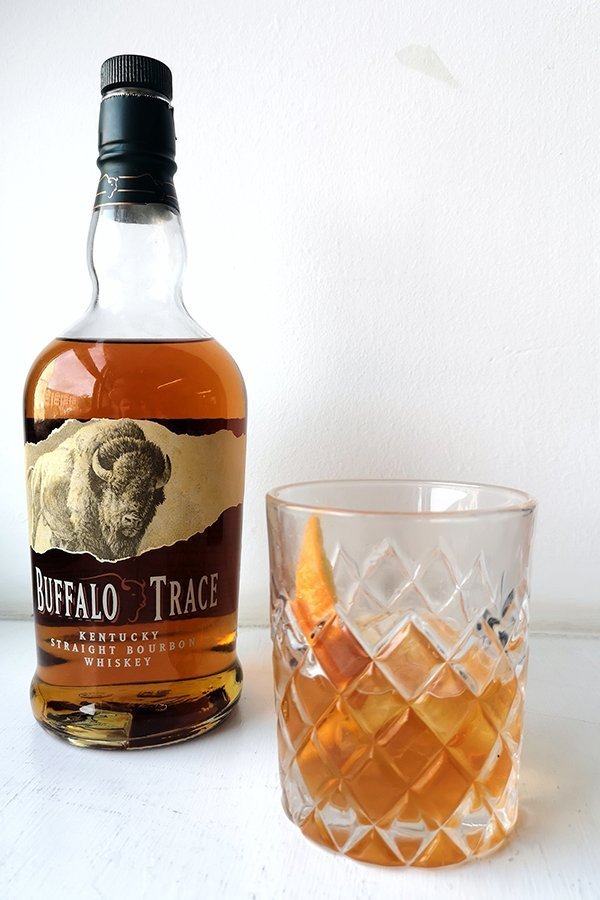 Classic Glen Moray single malt – a long-time favourite of ours – meets heavily charred virgin American oak in the distillery’s Fired Oak Aged 10 Years expression. A glass is like walking into a sweet shop, and there’s a distinctly jammy, chocolaty quality on the tongue. A real insight into the potential of virgin oak from a distillery whose spirit never fails to impress. 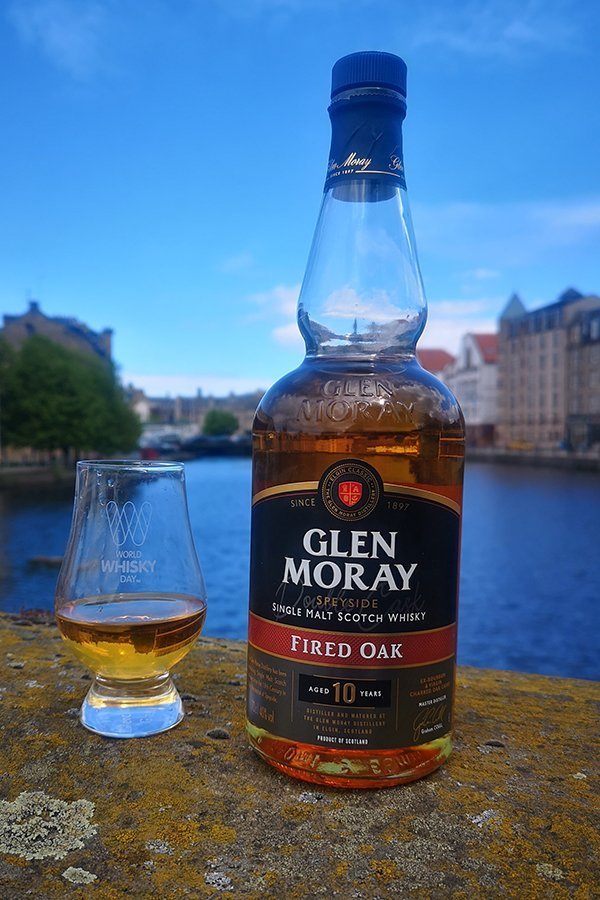 While we’re familiar with wheat-forward whiskey (Maker’s Mark, for instance), Reservoir Wheat was the first all-wheat whiskey any of us had encountered – and it instantly became a firm favourite. Produced using locally sourced wheat, this Virginian whiskey is buttery, savoury and smooth, with just a touch of softness. Plus, it’s bottled at a nice 50% ABV so you can temper it as you like, either with a touch of water or a cube of ice. 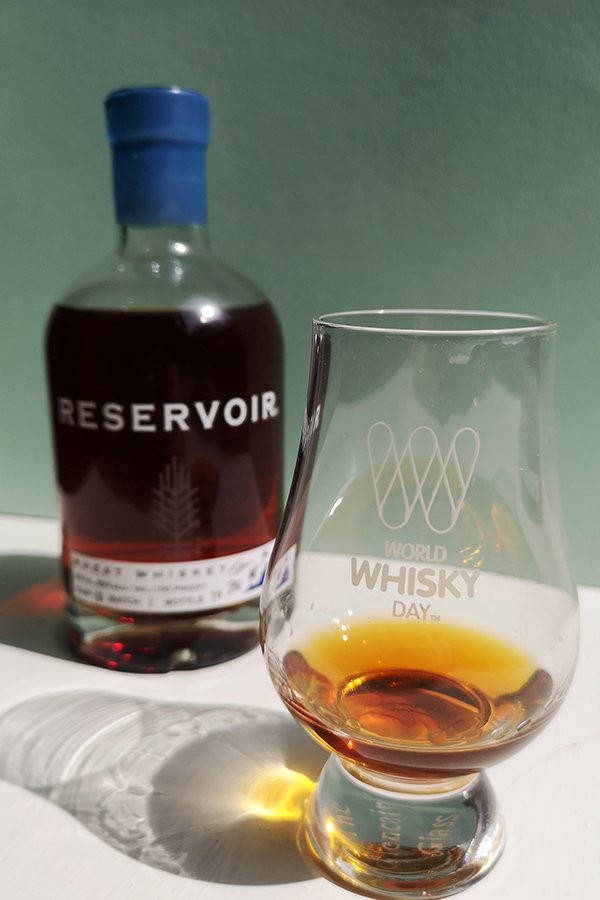 We’re back in rye country, this time courtesy of Texan distillers Balcones. It’s Texas Rye boasts a mashbill of Northwest Texan rye accompanied by some crystal, chocolate and roasted rye, resulting in a super-complex whiskey with Turkish delight and cherry on the nose, toffee and coffee on the palate and peanut butter on the finish. 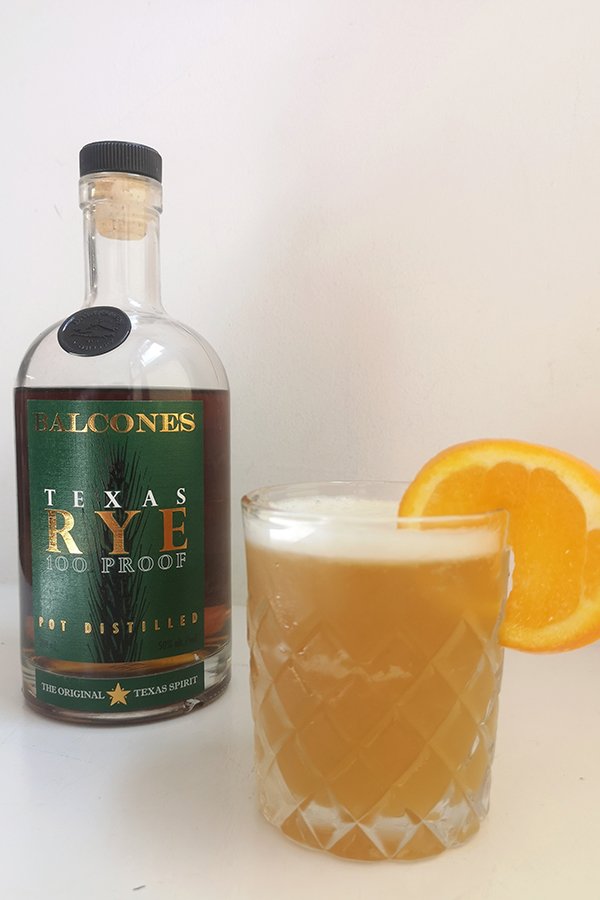 16th May: The Lakes Distillery The ONE Limited Edition Sherry Expression

Not only has the Lakes Distillery made it into our official Eight Distilleries to Visit Before You Die series for two years in a row, but also our countdown to World Whisky Day 2019 with a limited edition bottling that impressed us (and the judges at this year’s World Whiskies Awards) no end. It’s non-chill filtered, and bottle at natural colour and 46.6% ABV. It’s proof that English whisky is here to stay. 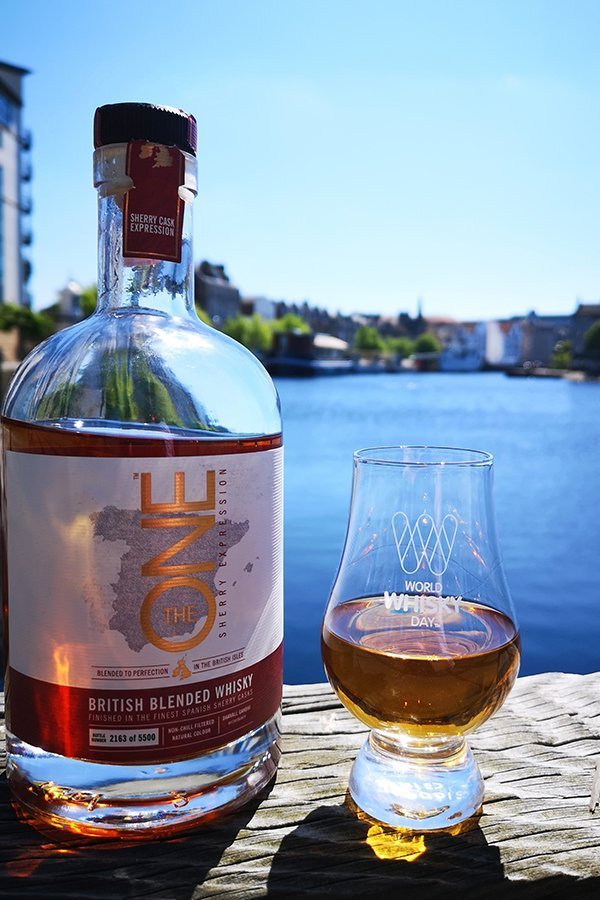 With four days to go, we’re back in Scotland. Nestled in the very heart of Speyside is The Glenrothes distillery, and The Glenrothes 12 showcases the distillery’s ‘house style’. It’s matured in sherry-seasoned casks and bottled at natural colour. Expect banana and vanilla on the nose, both continuing in taste with cinnamon and melon coming out too. 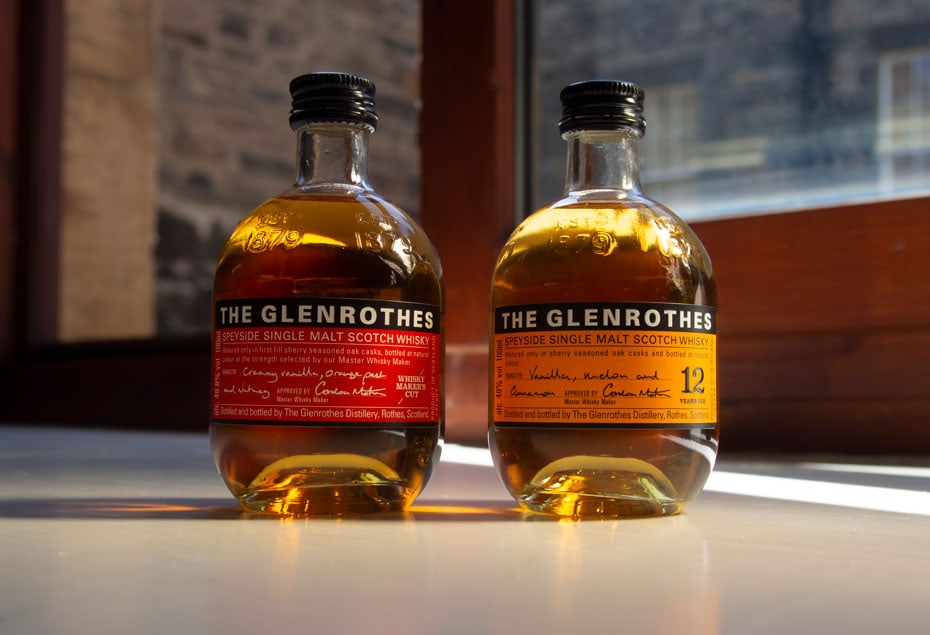 ‘Twas the night before World Whisky Day… and so we decided to open up a second dram, hence two entries for the 17th. Kavalan Classic exemplifies the sheer quality of whisky coming out of Taiwan, and its distinctiveness. It’s also a perfect example of a whisky that boasts flavours very definitely related to its locale – in this case, mango! 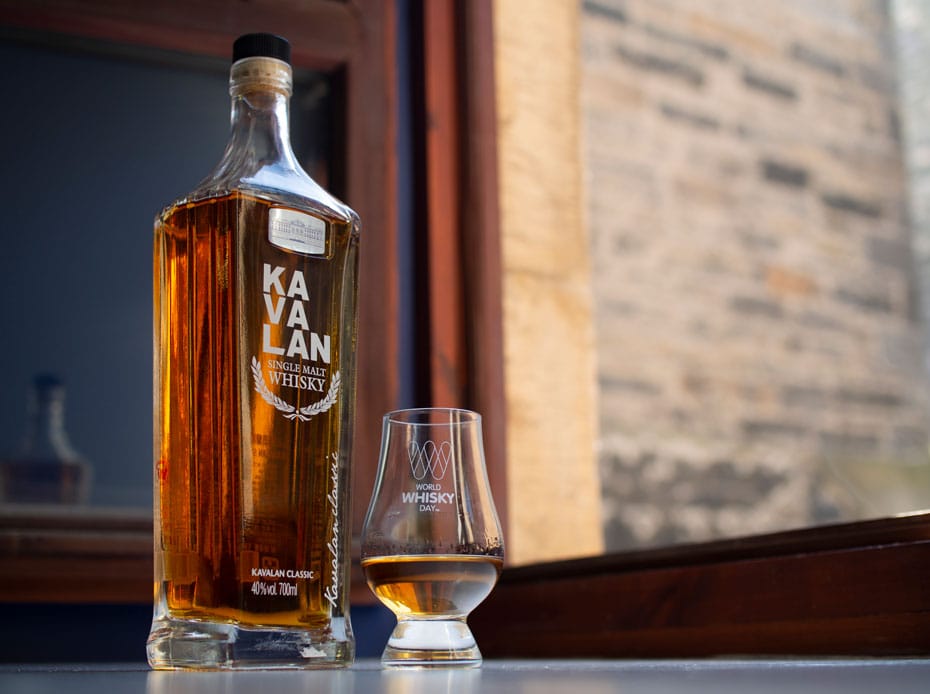 If you’ve been following us recently you’ll know that we spent some time over in Dublin courtesy of Powers Irish Whiskey, visiting the Whiskey Quarter where Powers had an immense presence and impact on the local community, still recognisable to this day. And although the whisky is made elsewhere now, we’ve fallen in love with it. And if three Irish whiskeys aren’t enough for one day, then we’ll also be taking part in a Facebook live tasting for Redbreast at 7:00 pm on World Whisky Day. Stay tuned! 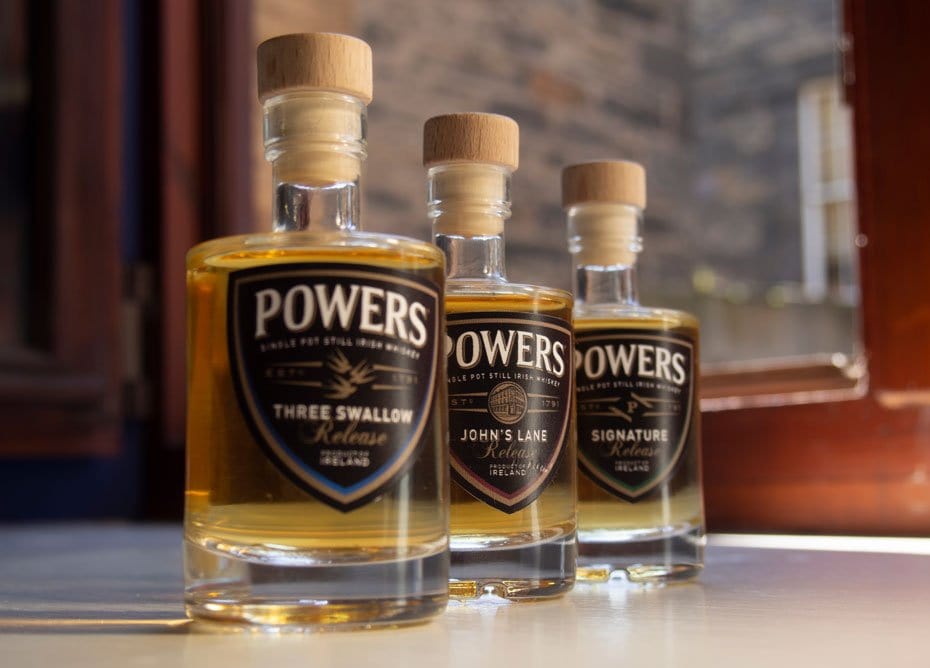