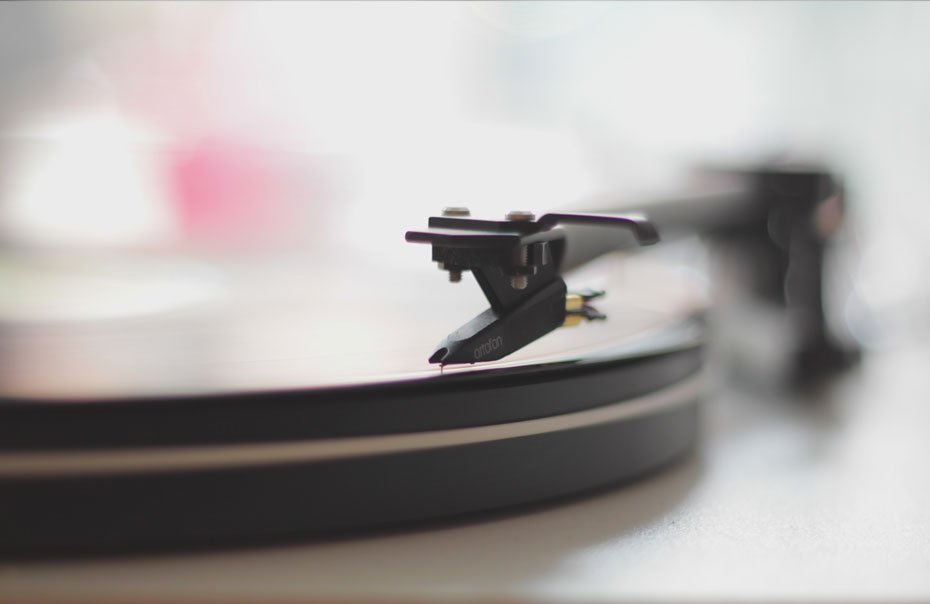 Short of the undeniably satisfying ‘pop’ of a whisky bottle being uncorked or the sound of the spirit hitting the side of a glass as it pours, our ears haven’t had much in the way of involvement when it comes to whisky – that privilege tends to go to our eyes, noses and mouths. Here, then, are seven songs that take whisky into an audible world. Sit back, pour yourself a dram and let us bring whisky to your ears.

Psychedelic and Beatles-esque, this song is about the mysterious ‘Whiskey Man’, an apparition who accompanies the singer when he drinks. Unfortunately, though, the Whiskey Man is only a figment of the singer’s imagination, brought on by alcohol-induced delirium. The band’s bassist John Entwistle, for whom the Whiskey Man was an all-too regular companion, penned the song.

This traditional Irish ditty has been performed by The Dubliners, The Pogues and Metallica, giving it quite an esteemed history. It was Thin Lizzy who immortalised it, though. As with The Who’s ‘Whiskey Man’, the song follows a protagonist evidently down on his luck – in this case, imprisoned after being betrayed by a lover.

A veritable classic from the creators of the southern rock genre, detailing the singer’s limited understanding of things in general: whiskey, women and miles of travelling, he admits, is all he knows. ‘Whiskey Rock-a-Roller’ has everything you’d expect in a single from the band, save perhaps a breakneck guitar solo. The ideal accompaniment to a glass of bourbon.

Two whiskies for the price of one with this one, as well as a cold beer and some sterling blues guitar riffing. A classic live recording of George Thorogood lamenting the down-and-out days of the song’s protagonist struggling to pay his rent when all he wants is a triple shot of Cincinnati juice. A great one to get a night out started.

No feature on whisky and music would be complete without featuring Scottish national treasure Andy Stewart. This particular video features an introduction from the singer himself before he launches into a foot-tappingly hearty rendition of ‘Campbeltown Loch’. It’s a traditional folk song that recalls a time when Campbeltown was flooded with whisky.

Likewise, Willie Nelson couldn’t be overlooked. His take on the classic ‘Whiskey River’, originally written by singer Johnny Bush, has become one of his signature performances, as well as a cornerstone of American country music canon.

A beautiful ode to the losers of this world, ‘Deacon Blues’ was so named to provide opposition to ‘Crimson Tide’, the moniker given to the University of Alabama’s top-flight football team. It’s a fitting song for the end of a night – particularly one spent with a bottle of Scotch.