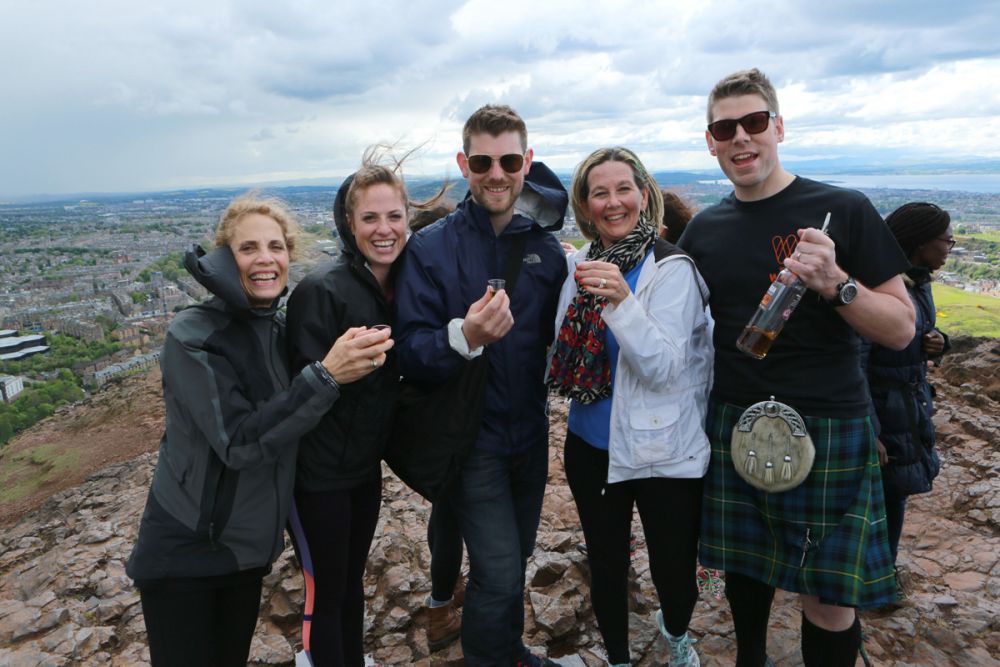 Whisky lovers from all around the world have joined together to celebrate the water of life as part of the biggest World Whisky Day celebration to date.

A party on the tiny Pacific island of Kiribati kicked off festivities a full 11 hours before the clock ticked on to Saturday, May 21st in World Whisky Day’s Scottish HQ. The whisky celebrations then followed the sun westwards past parties in Tonga and Fiji, taking in events in many of the world’s major cities on all seven continents, including bringing some much needed cheer to the most inhospitable place on Earth – Antarctica.

The party completed its orbit of the whisky world more than 40 hours after Kiribati’s first dram with events on the western coast of Canada (including in Vancouver where World Whisky Day had its North American hub), finally ending on Tahiti in the Tiki Bar of the InterContinental Tahiti hotel.

In total, more than 200 celebrations were hosted in dozens of different countries with more than 10,000 people raising a dram at registered events and many thousands more participating online.

• A huge variety of events from whisky showcases in bars in places such as Hadera, Jakarta and Buenos Aires, to a traditional ceilidh at Harris Distillery and cocktails in The Savoy’s legendary American Bar

• The world’s media covered the whole story – ranging from The Hindu and India Today  newspapers in India, to the BBC, to the Daily Beast, to CNBC. And dozens of lifestyle magazines and food & drink blogs carried whisky features to mark the day

• Record participation on social media with more than 14,000 uses of #WorldWhiskyDay reaching nearly 35 million people on Twitter, and an increase of web traffic to www.worldwhiskyday.com of around 20% compared to last year.

World Whisky Day is an open and inclusive global celebration of the whole whisky world, set up in 2012 by Blair Bowman while he was still a student at Aberdeen University.

Blair Bowman said: “World Whisky Day started as a simple idea to encourage others to take as much enjoyment from whisky as I do. In five years the event has grown to become the biggest celebration of the water of life on the planet, involving thousands of people, attending hundreds of official events, in dozens of countries dotted across all seven continents, spreading the whisky word to millions every year through social media.

“It has always been our aim to make World Whisky Day an accessible, inclusive event. We want to give whisky lovers a chance to celebrate the drink they love, but we also want to encourage the uninitiated to try something new and bring a new generation to whisky.”

Scottish First Minister Nicola Sturgeon was among those who tweeted their support, saying: “Happy #WorldWhiskyDay – enjoy a dram in support of a great Scottish industry!”