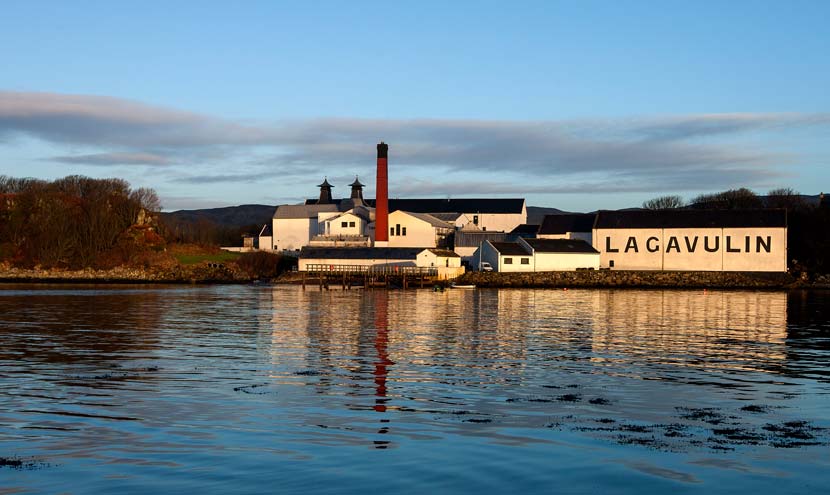 There aren’t many products which are made in such stunning settings as whisky often is. Given this fact, it’s really no wonder that distillery tours are a such a popular activity. If you’re looking for some inspiration for your next trip, here are a few that you might want to add to your own bucket list!

Lagavulin is one of eight distilleries on Islay, the Scottish island renowned for its peated whiskies. The name means ‘hollow by the mill’ in Gaelic and the distillery occupies a striking location on the island’s rugged coast. It has a long history too – it’s believed to be one of the oldest working distilleries in Scotland and dates back to 1742. The extremely rich Lagavulin single malts are revered the world over and the distillery itself has become a true icon of Scotch. 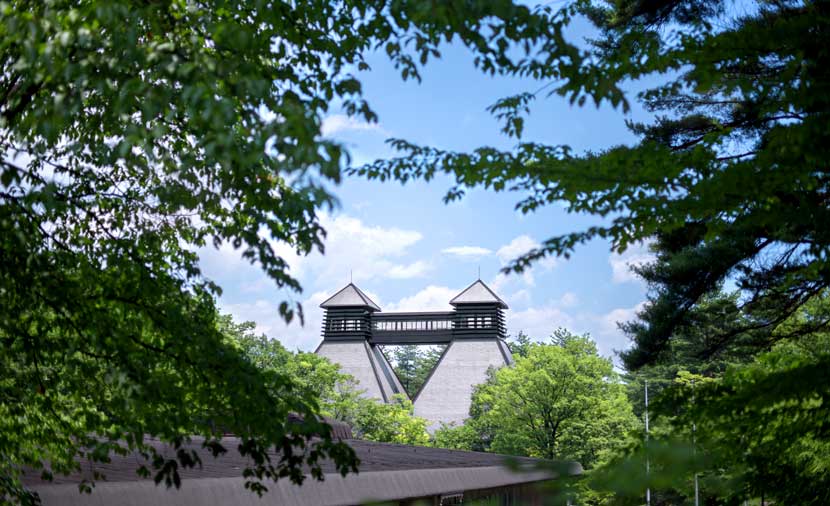 Referred to locally as ‘The Forest Distillery’, the Hakushu Distillery is one of the most striking in the world. Its unique pagoda roof can be seen above the treetops of the foothill forests of Mount Kaikoma. The distillery draws on its surrounding nature for inspiration in creating its world-famous whisky. Hakushu is also one of the highest distilleries in the world. 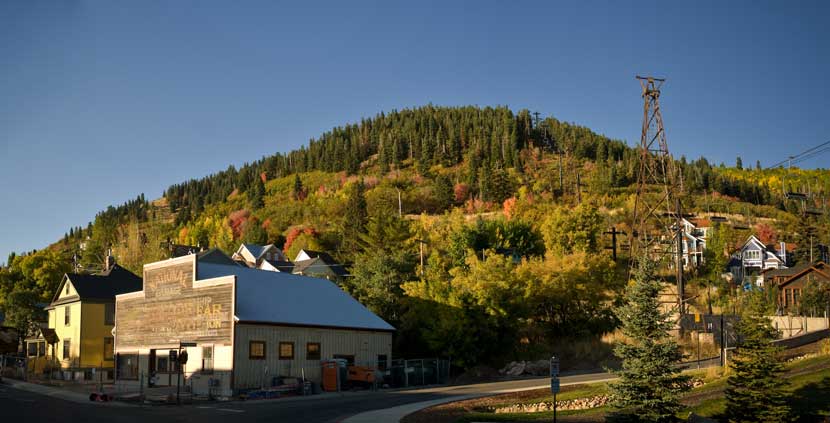 The High West Distillery was founded in 2009 by a former biochemist and his wife from Kentucky. It’s the first legally licensed distillery in the state of Utah since the end of Prohibition in 1933. Sitting high in the Wasatch-Uinta mountains, the distillery is said to be a celebration of the historic American West. Fittingly, it’s accompanied by a traditional saloon where visitors can be fed and watered in frontier-style surroundings. 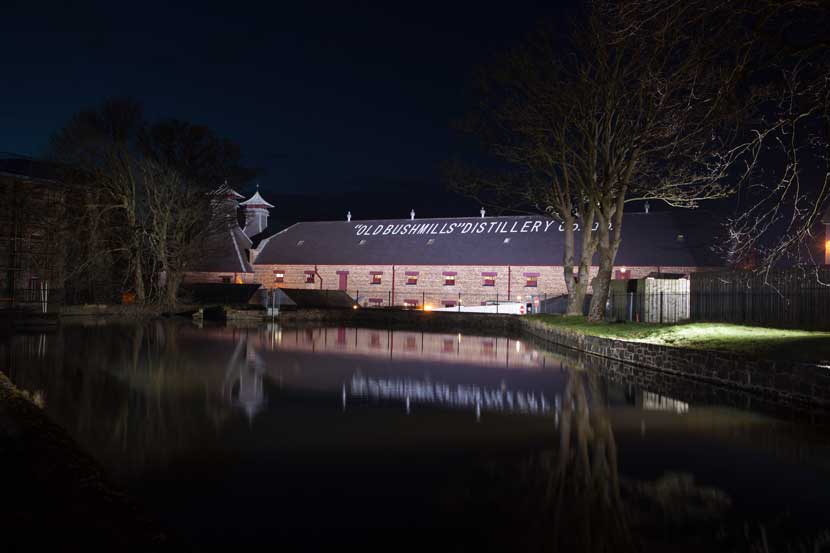 Northern Ireland’s oldest working distillery is situated near the famous Giant’s Causeway, perched on the banks of the River Bush. Licensed distilling has taken place on the present Bushmills site since 1608 although the current distillery with its beautiful Victorian charm wasn’t built until 1885. 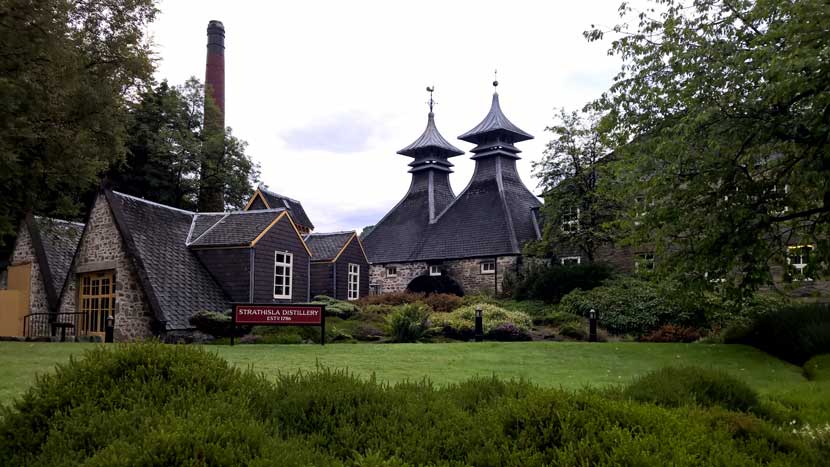 Strathisla’s pagoda roof, cobbled streets and backdrop of the Scottish Highlands make it one of the most photographed distilleries in Scotland. Formerly known as Milltown, Strathisla is the spiritual home of Chivas Regal. Those with a taste for the supernatural might be interested to learn that the spring from which the distillery draws its water is rumoured to be haunted by kelpies (shape-shifting water spirits) at night. 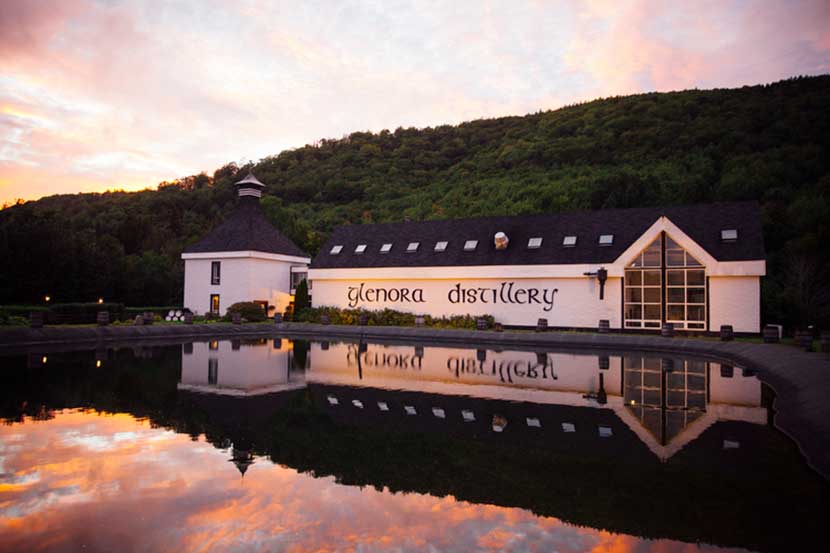 Situated in Nova Scotia (literally ‘New Scotland’), the Glenora Distillery has been recognised as the first single malt whisky distillery in North America. Glenora’s founders were of Scottish descent and so they took both inspiration and equipment from their ancestral homeland when building the distillery. It’s situated on the banks of MacLellans Brook in Cape Breton, in an apple orchard, surrounded by maple trees. For those making the trip, there is also an inn, restaurant and bar making longer visits a very tempting prospect.