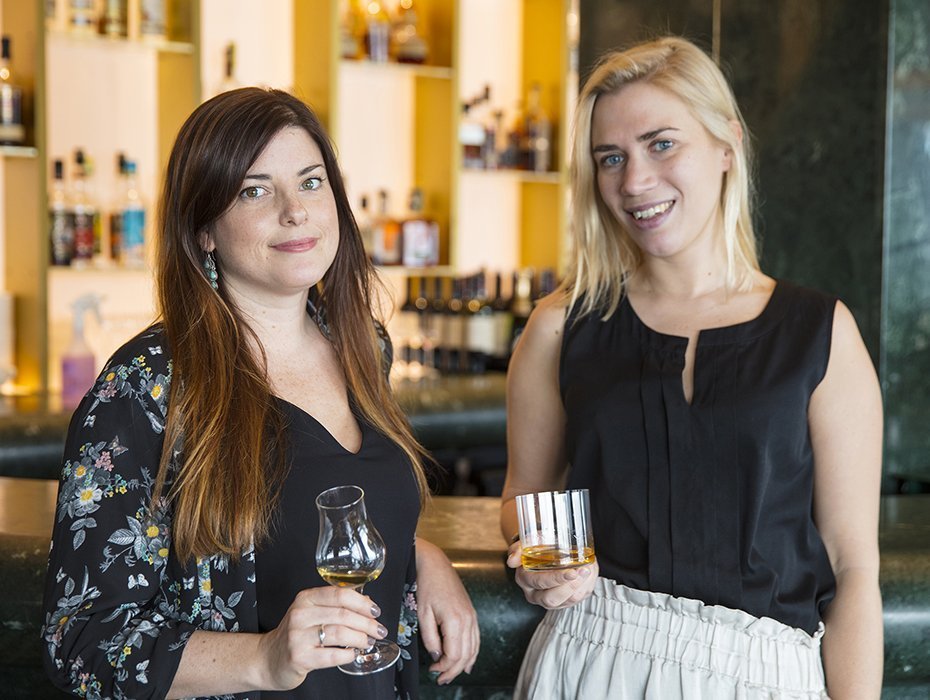 From producers to collectors, retailers to ambassadors, these people are part of what makes whisky so special. 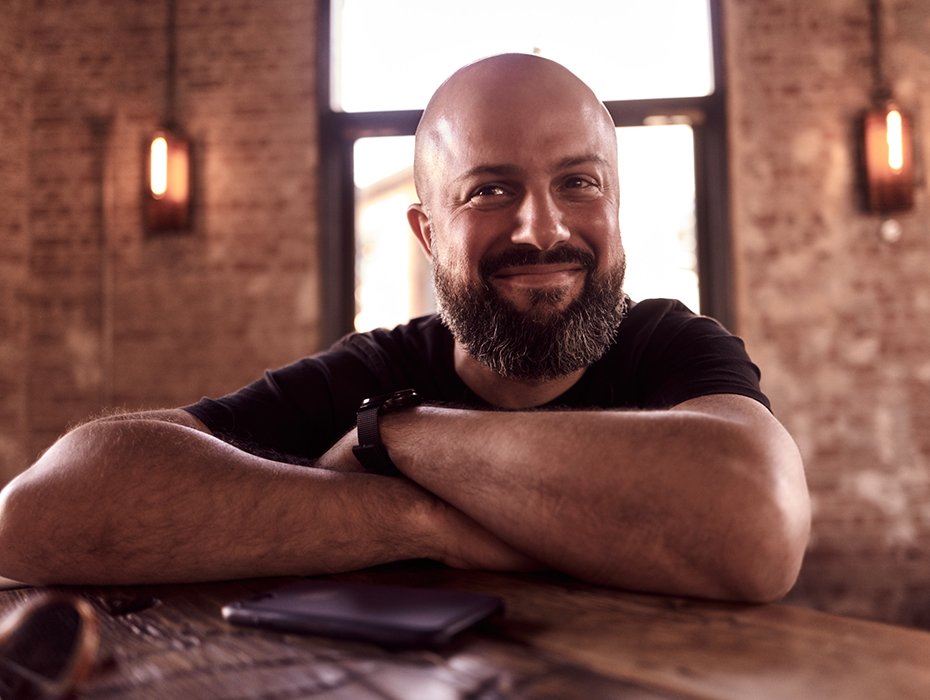 The founder of the East London Liquor Company has had an incredible month, and he surely deserves to put his feet up with a dram from his own distillery. His company launched a Kickstarter campaign with a bold goal of £750,000 to ramp up their production to one hundred thousand bottles a year.

And they smashed it. The target was reached in just a day, and now the company is poised to become a big player in the modern whisky world. They don’t aim to compete with the major Scottish brands, but instead offer something different, with an experimental range of rotating casks, the first of which will mature this year. Fittingly, innovation in non-Scottish whisky was highlighted as a key trend of 2018 by the market researcher Euromonitor. 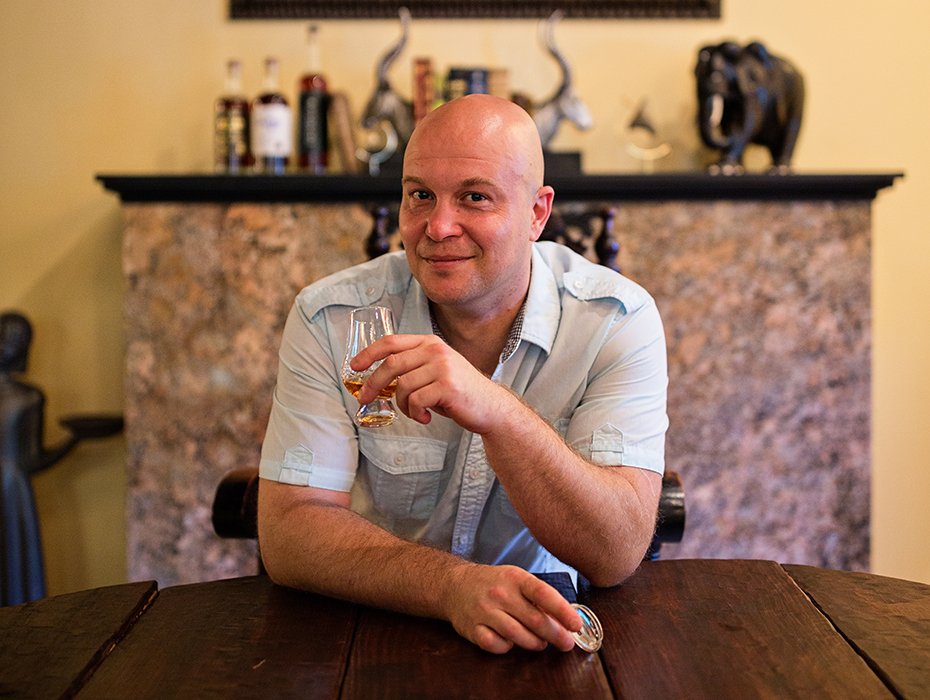 A magic alchemy goes on behind the doors of Lost Spirits distillery. Bryan Davis and his partner Joanne Haruta have been tinkering with the impossible – to “speed up” the aging process of liquor. Davis claims he can produce a rum that tastes like a 20-year-old in just six days, through a chemical reaction that occurs when the barrels are fired with intense light. They’ve also produced a peated malt made from spirit sourced in Islay and transformed through their process, knowingly called Abomination. The repercussions for the drinks industry could be huge. Bypassing the traditional aging process will be sacrilegious to some, but we think Lost Spirits deserve a dram for pushing back the boundaries.

3) Off the Beaten Track 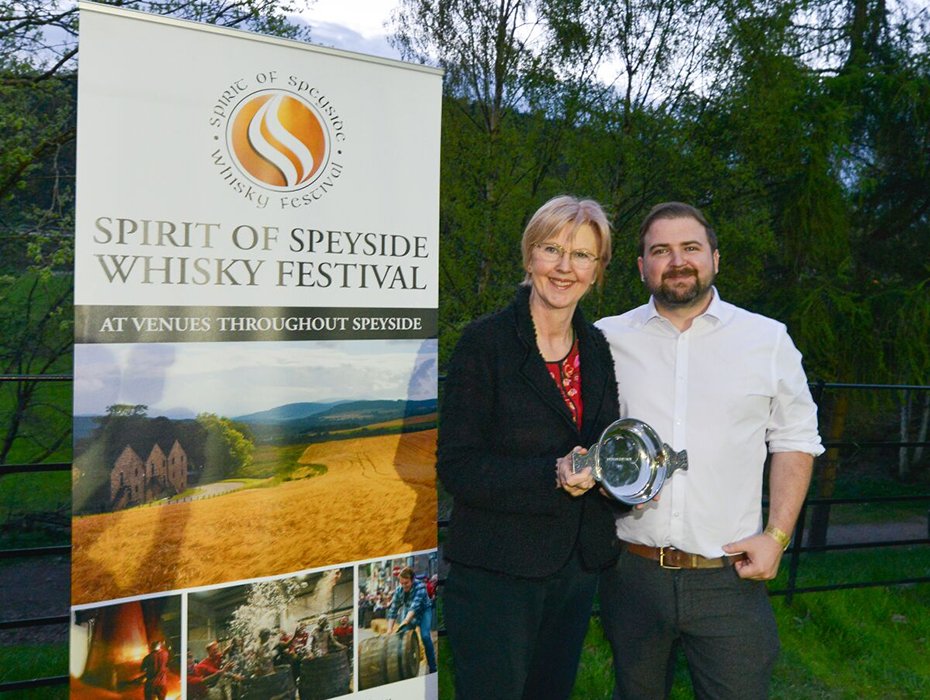 This specialist tour hosted by Chivas Brothers Ambassador, Tristan Campbell, offers rare treats. Those lucky enough to attend are given access to the Dalmunach, Tormore, Braeeval and Allt a Bhainne distilleries – four places never usually open to the public. Then, they are treated to a meal from writer and chef Ghille Basan at her remote Moray home.

All of this led to the tour being crowned Best New Event at this year’s Spirit of Speyside Festival, and we think that calls for a toast. The festival itself should grab a glass too, as they celebrate their best international ticket sales, and their most extensive programme so far (575 events in total!).

When Bod Dylan announced his own range of whiskeys, it was hard to judge whether he deserved a dram or not. Tacky celebrity endorsements are everywhere. But maybe we shouldn’t be so quick to judge. Dylan’s lyrics are full of references to whiskey and his words have entangled the spirit with American pop culture. He has teamed up with Marc Bushala, a liquor entrepreneur who has turned a deconsecrated Tennessee church into a distillery. Their Heaven’s Door Spirits will offer a Tennessee straight bourbon, a double barrel whiskey and a straight rye. From what the pair say, this really is a dream of his, and we won’t begrudge a legend for living his dream, especially when there are good drams involved.

We know people of all walks of life enjoy a good dram, but you’d forgive someone for thinking of a gruff rich man when someone says ‘whisky drinker’. It’s an image that’s been used for decades in advertisements and TV programmes. But the Our Whisky campaign is set on ending that myth forever.

ScotchWhisky.com editor Becky Paskin and Bacardi Malt Global Ambassador, Georgie Bell, have put their collective experiences and glasses together to end gender stereotyping in the whisky industry through clever social media campaigning and inclusive tasting sessions that honour the women who’ve been at the heart of whisky since the beginning. We’ll drink to that.

Murph is the owner of Liverpool’s Whisky Business, an underground hidden gem that offers tastings, and a range of rare bottles. His motto is to ‘do business by conversation’ – the speakeasy-style shop is a place where people can learn about what they like in a whisky, in an intimate, cosy setting. The place is also soaked in history – the original sign from a seventies fish restaurant remains outside. The only way to really know about the shop downstairs is by seeking it out. He deserves a dram, for representing all the leftfield whisky shops around the world.

Mark Dermul’s collection would make most whisky fanatics jealous. The Belgian collector has over 250 bottles of Auchentoshan, including some that the owners no longer have. You’d be forgiven for thinking this obsession could only be supported by deep pockets and ridiculous luck, but Dermul’s background is a modest one. He claims it’s patience and commitment that’s gotten him to this notorious level of collecting. Dermul is also outspoken about greedy resellers at auctions, who he believes are out-pricing the common collector and hurting drink culture as a whole. For representing the true collector, we think the ‘Toshan Man’ deserves a dram.