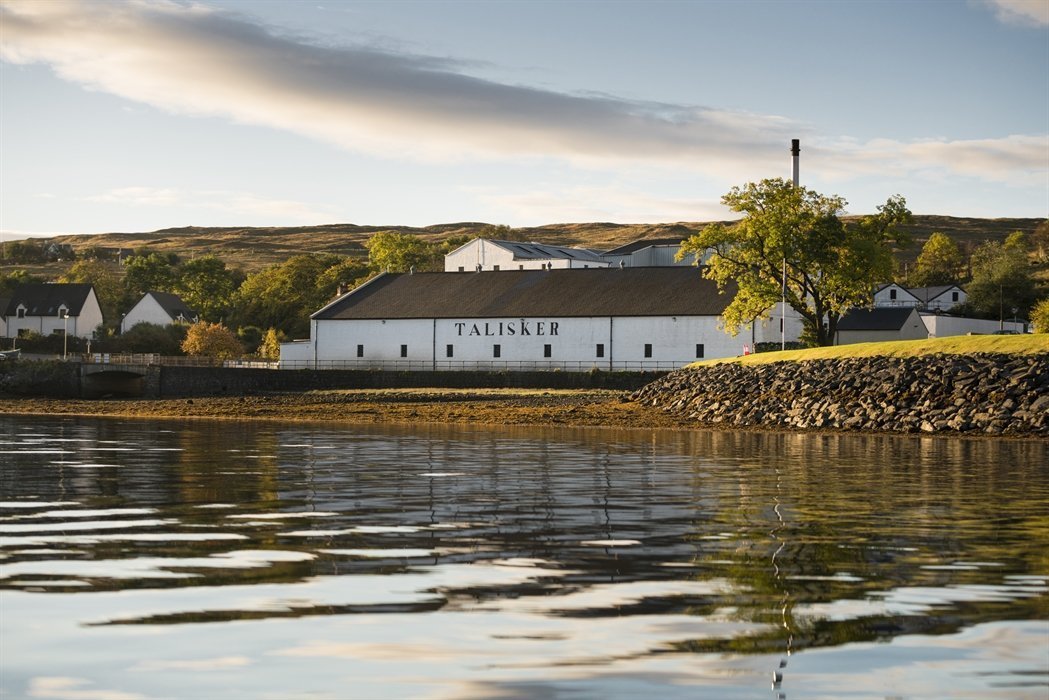 Love it or loathe it, peated whisky distilleries are synonymous with Scotland’s whisky industry, history and culture. The peat fires used to dry malted barley are what gives peated whisky its smoky flavour. The length and intensity of exposure to the peat smoke dictates the strength of this flavour, as do the characteristics of the peat itself.

Peated whisky is traditionally made on Scotland’s Western Isles, including Skye, Jura and most famously Islay, which has produced whisky since the eighteenth century. Here are some of the must-visit peated whisky distilleries on Scotland’s islands.

Ardbeg whisky has been in production since 1798, with commercial production beginning in 1815. One of Scotland’s peatiest whiskies, Ardbeg is worth visiting as much for the tastings as for the history. Perched on the coast of Islay, visitors can actually stay in the heart of the distillery, in the former cottage of the Distillery Manager. 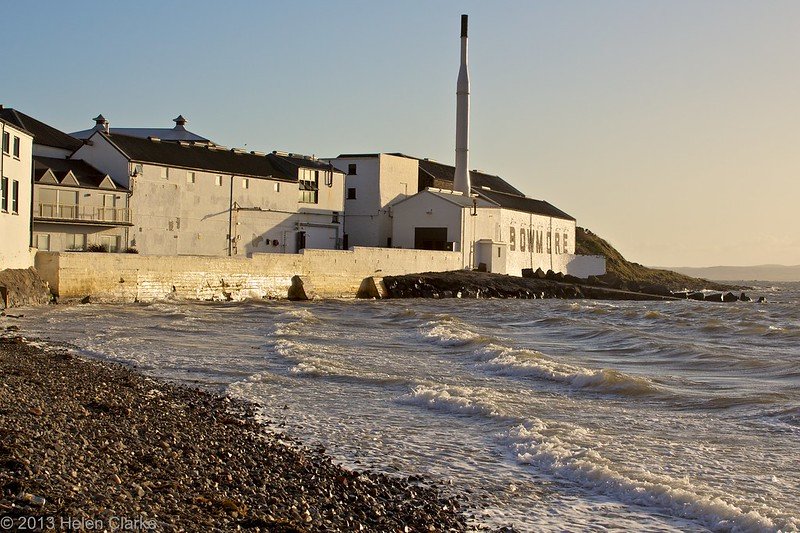 The first licensed distillery on Islay, Bowmore has stood on the shores of Lochindaal, a sea loch opening out into the wild Atlantic Ocean, since 1779. This stalwart whisky is famously smoky with hints of fresh sea air and a zesty lemon taste.

Visitors can take a trip to the whisky tasting bar and even stay in the traditional Bowmore Distillery Cottages, once home to Bowmore distillery workers.

You can find Talisker whisky distillery on the shores of Loch Harport in Skye. The peated whisky is one of Scotland’s most popular exports. When a fire in 1960 destroyed the original stills, replicas replaced them. Today, these replicas are still heated by coal and create Talisker’s signature smoky notes with a hint of spice.

The distillery is currently undergoing some exciting renovations, but visitors can still tour the distillery and taste its delicious whisky. 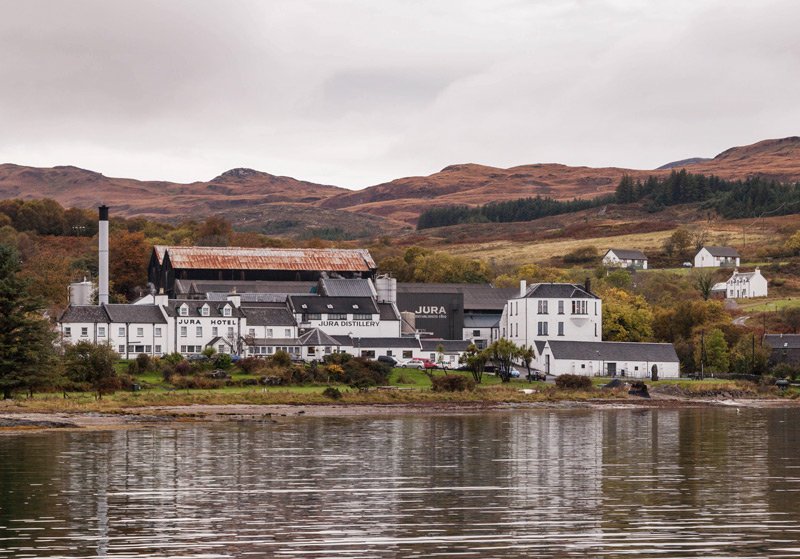 The Jura Distillery was originally built in 1810, but was re-established in 1963 to reinvigorate the community. Today, the distillery produces a smooth amber whisky with hints of soft fruits, berries, spice and cinnamon.

Visitors can tour the still house, filling store and warehouses to learn why Jura is more than a whisky. Peated whisky connoisseurs can even have the chance to taste Jura whisky directly from some of the distillery’s oldest casks. 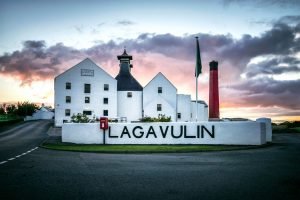 Lagavulin sits in the south of Islay, comfortably between Ardbeg and Laphroaig. Officially, it dates back to 1816, though records show illicit distillation on the site as far back as 1742. Lagavulin whisky has a distinctly maritime character, making it one of Islay’s most ‘marmite’ whiskies.

Depending on the season, visitors to the distillery can take part in a distillery tour, maturation masterclass, warehouse experience, sensory tasting and more. 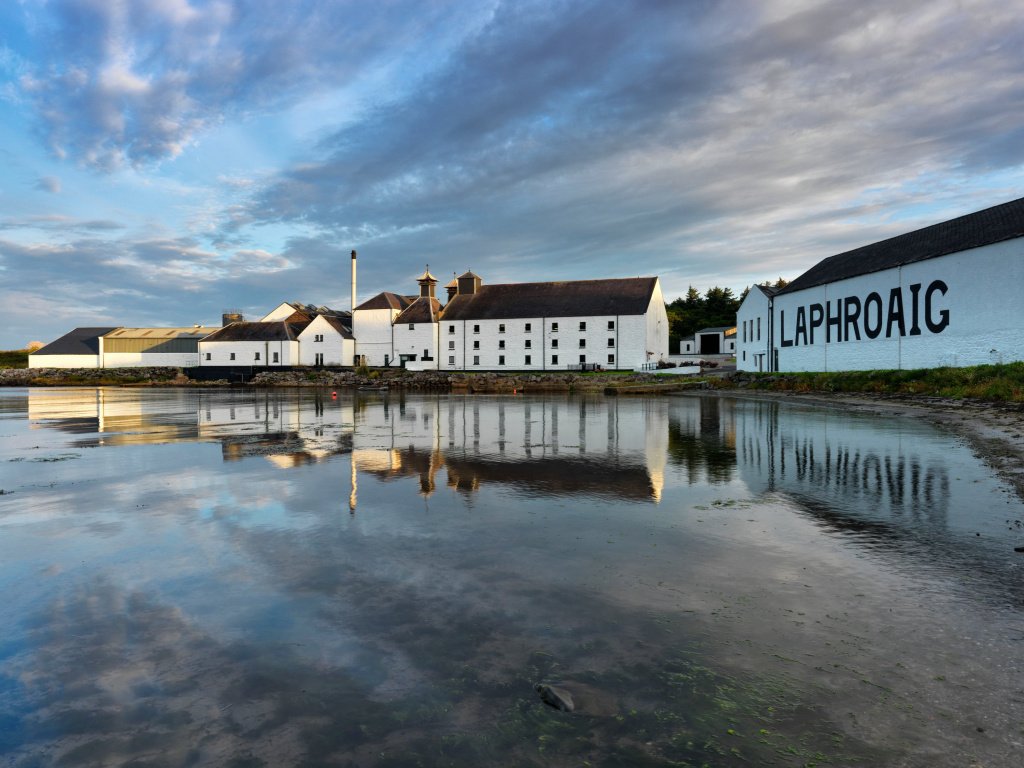 Founded in 1815, Laphroaig – whose Gaelic meaning is ‘broad hollow by the bay’, has divided tasters for over 200 years. It has a bold, smoky taste, with a hint of seaweed and some subtle sweetness.

You can visit the Islay-based distillery throughout the year, where tasting flights are available as well as warehouse tours and a relaxing visit to the lounge bar to enjoy stunning views across the water.