Whisky and chocolate, two of the tastiest foodstuffs on the planet, were surely made to go together. But we wanted to find out how to bring chocolate and whisky together in the most flavourful way possible. To get some expert input on the subject, we spoke to chocolatier Ania York from Coco Chocolate and a whisky expert, Mark Garner, from the Whiski Rooms in Edinburgh.

To kick off we asked Ania for some tasting tips. She says: “We take a mouthful of whisky first and let the flavour develop, and then swallow. When you still have the flavours in your mouth you take a piece of chocolate and let it slowly melt and add to the flavour. Then take another sip of whisky and round it off.”

In general, the best policy is to match the intensity of your chocolate to your whisky. “If the whisky has a really overpowering flavour, then try to match it with the intensity of the chocolate. But for a delicate, rich whisky, you’d go for something mild,” says Ania. Pairing simple chocolate flavours with more complex whiskies is a good idea, too. “I believe that the more complex the whisky, the more settled the chocolate flavour should be,” she adds. 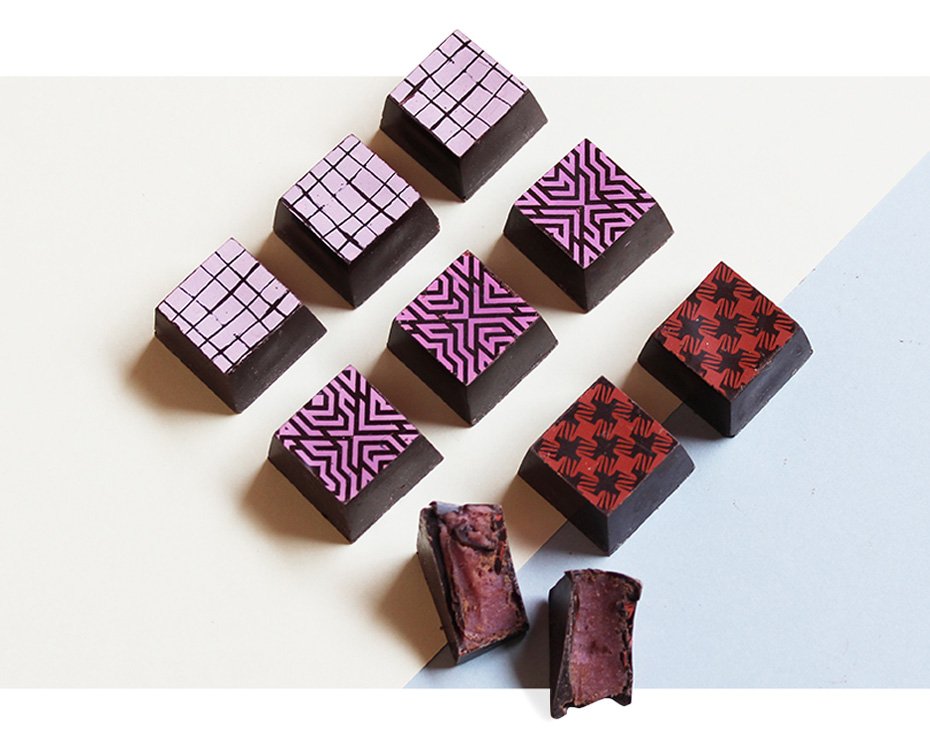 Although Ania says that bars of chocolate are best for pairing with whisky, she thinks that Coco’s Orange and Cardamom Milk Choc truffles would go pretty well with a peaty Scotch. “But it’s more complicated when you’ve got cream and ganache, so I think you’d need some strong, powerful whiskies to go with that,” she says.

We asked Mark Garner of the Whiski Rooms in Edinburgh to add some specific whisky suggestions to Ania’s tasting tips. His first suggestion combined anCnoc 12 Year Old with Coco’s milk chocolate and honey bar. Mark says: “Bourbon cask matured whiskies always work well with this chocolate but our favourite is the anCnoc. The sweet vanilla notes you get from the whisky work nicely with the caramel notes you get from a decent milk chocolate. Pairing like with like is often best with subtle whiskies like the anCnoc and the honey flavours in both the whisky and chocolate work well.” 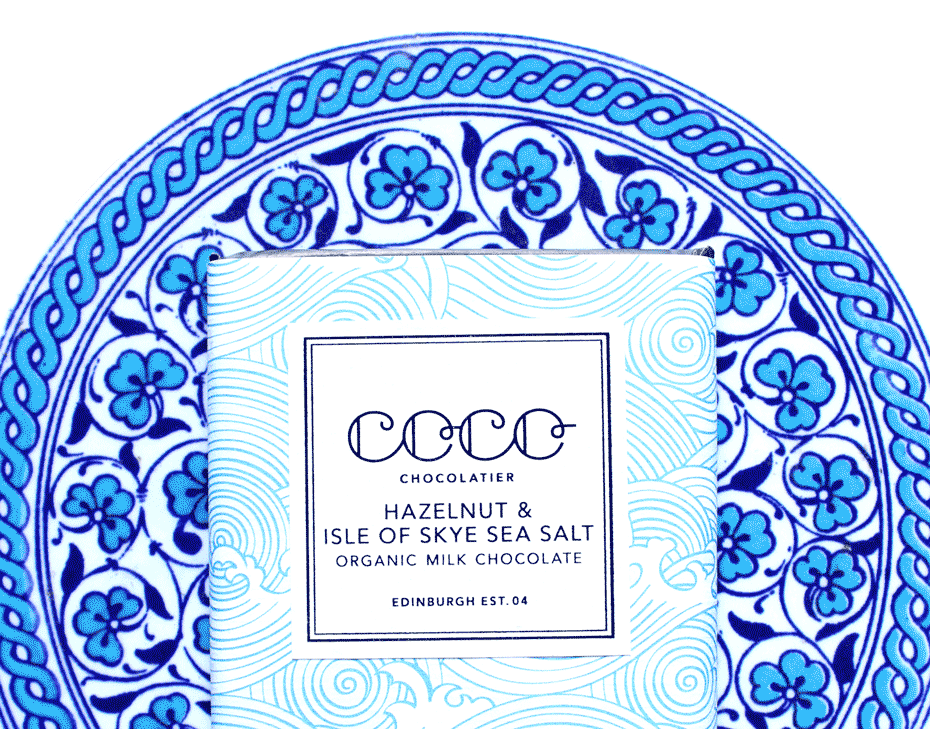 Mark’s second suggestion was to try an Auchentoshan 12 Year Old with Coco’s Isle of Skye Sea Salt, caramel and hazelnut milk chocolate. “There is lot going on here with the two casks used for maturing the whisky and all the notes in the chocolate but it really works. Auchentoshan 12 Year Old has a real fruitcake, orange zest thing to it. This combined with the caramel and hazelnut transports you straight to Christmas Day. The sea salt stops the whole combination from being too sweet,” he says. 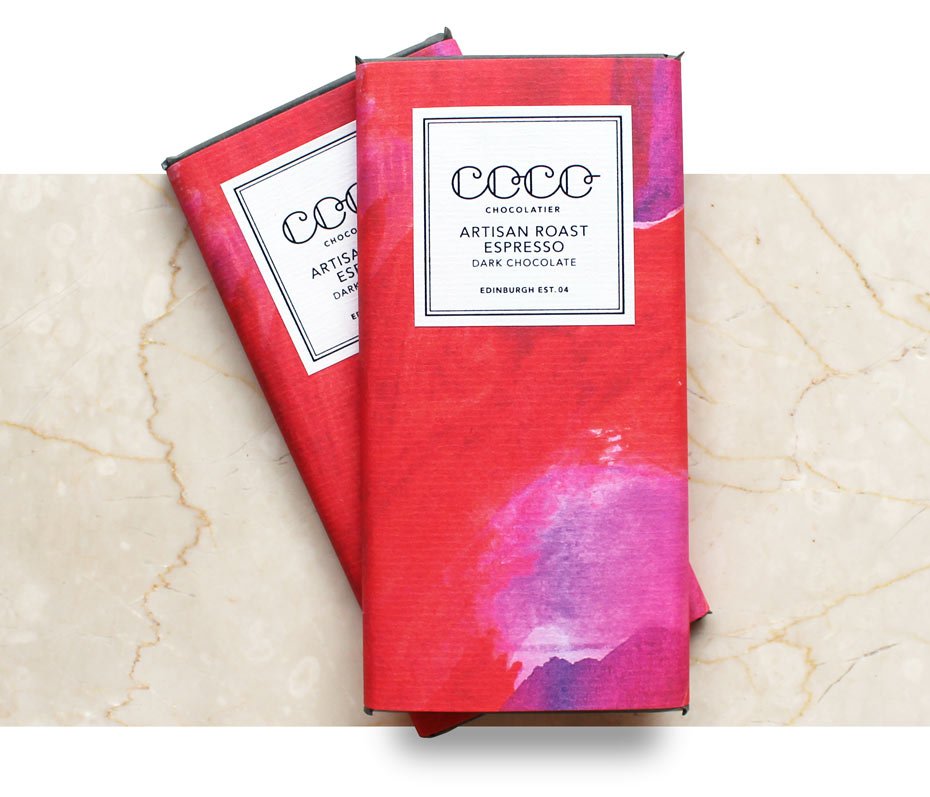 Finally, Mark recommends pairing a GlenDronach 12 Year Old with Espresso Dark Chocolate. “Sherry matured whiskies and dark chocolate is a classic combination,” says Mark. “All the rich red fruits and toffee notes of the whisky mix with the bitter dark chocolate and espresso to produce a taste of Black Forest Gateau.”