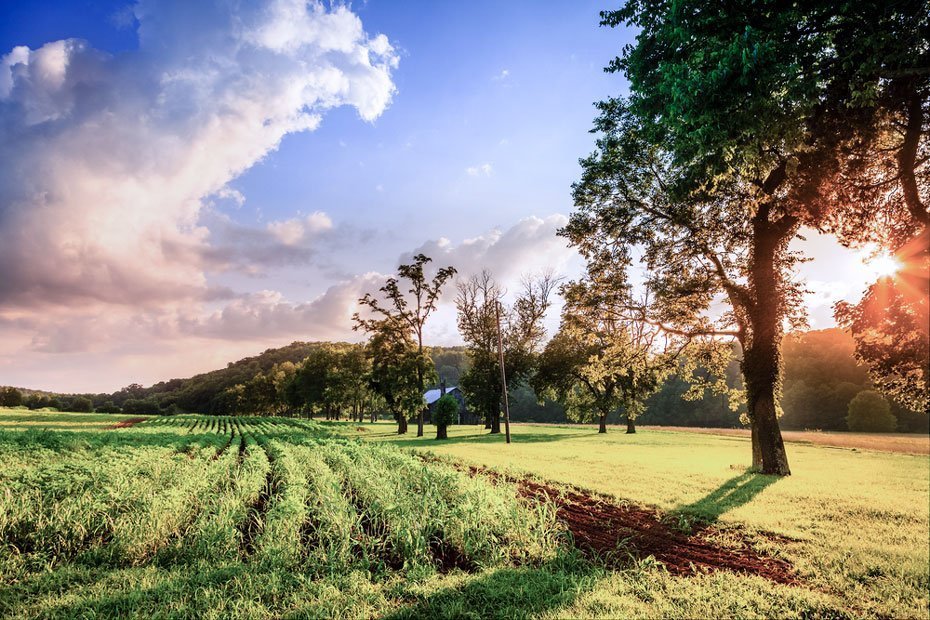 We’ve ridden out west into the bluegrass prairies of a former frontier of American expansion, and one truly synonymous with whiskey: Kentucky.

The first white settlers to arrive in this land were skilled but poor farmers, solely reliant on the native grain, corn. Transportation of their often-abundant harvests along rudimentary infrastructure was a long and dangerous process. A solution was needed, and it came in the form of a process with which the settlers, many Scots-Irish in descent, were very familiar: distillation. By turning excess yields into whiskey their corn would not spoil.

Overall, it was an enterprise that ensured more profitable returns from arduous journeys, and it would eventually make a handsome buck for those who knew how best to play the game. Barrels of the new whiskey, charred internally as an efficient means of cleaning, were soon making their way down the Ohio and onto the Mississippi River, destined for the indecorous parlours of New Orleans.

What arrived some months later – much to the delight of revellers – was entirely unique. The corn-based spirit had married with the charred oak to wonderful effect, resulting in a distinctively smooth, sweet, amber whiskey. Soon there was mass demand for more barrels of this whiskey branded ‘Old Bourbon’, that being the historic region from which most Kentucky whisky was distributed.

The prefix was later dropped and a chapter in American history laid down. And while the humble advent of bourbon may not have contributed to the sovereign existence of the United States as some enthusiasts are wont to claim, it would be hard to deny its significance in light of what the spirit has gone through – temperance, war, Prohibition – to what it has become today, a true American national treasure.

To qualify as Bourbon, the whiskey must meet the following conditions

There are more barrels of bourbon in Kentucky than people.