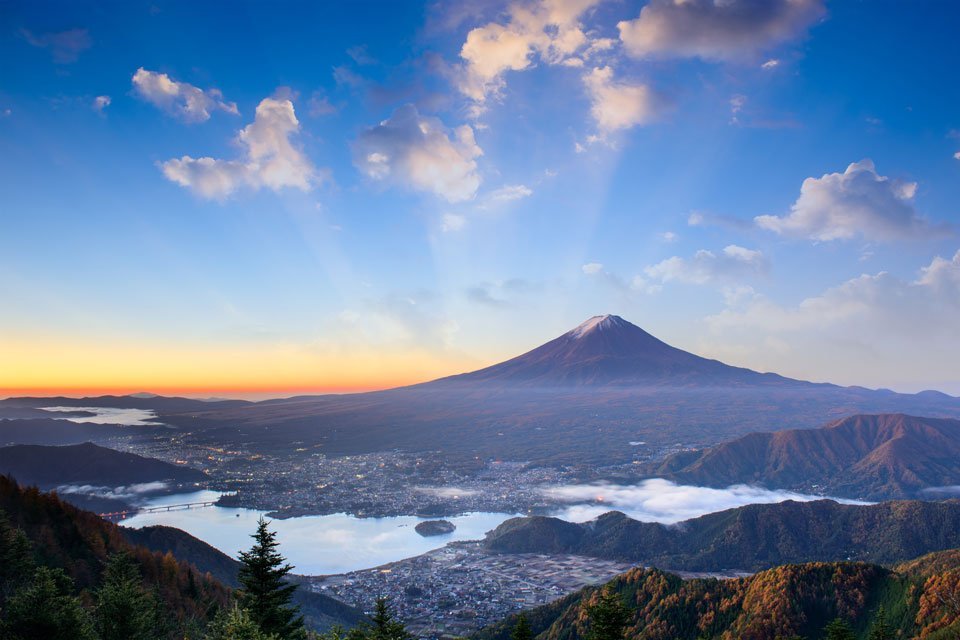 The Japanese are great lovers of whisky. According to market research firm Euromonitor, Japan has the second-highest per capita consumption of the spirit in Asia after India, and therefore the highest consumption in Eastern Asia.

Japan is quite possibly the most well regarded whisky producing country in the world outside of Scotland. Having been a prominent producer of the spirit for nearly 100 years its producers have won a number of coveted awards in the last decade in particular. Yoichi 10 was the first to gain international attention, receiving the ‘Best of the Best’ award from Whisky Magazine in 2001. The most recent major award went to the Yamazaki Single Malt Sherry Cask 2013, which received the title of ‘World’s Best Whisky’ in the 2015 Whisky Bible.

In Japan, the spirit has seen a slow resurgence in public interest over the last decade. First came whisky-soda highballs, which have become popular with young drinkers since coming back into fashion around 2009. Then 2014 witnessed the arrival of morning soap opera Massan, which details Nikka founder and ‘Father of Japanese Whisky’ Masataka Taketsuru’s struggles to make Japanese whisky happen in the 1920s, as well as the adjustments to Japanese life faced by his Scottish wife Rita Cowan (renamed Ellie in the show).

Hibiki 17 featured heavily in the movie Lost in Translation. Nikka has claimed the show helped boost its sales by 50 per cent over the previous year’s figures, and boosted interest in whisky among women in particular. This trend flies in the face of Japanese stereotypes of whisky as the drink of choice of beleaguered middle-aged salary men.

The first distillery in Japan was Yamazaki, which opened in Osaka Prefecture in 1923. Yamazaki distinguished itself from the Nikka style – which followed the Scottish method of whisky-making closely – by refining the taste of their whisky for the gentler Japanese palate, and the two companies have been in contest ever since.

The biggest whisky company in Japan apart from Nikka and Yamazaki is Suntory, perhaps made famous to Westerners for its prominence in the plot of the 2003 film Lost in Translation. The company’s Hibiki 17 was heavily featured in scenes with actor Bill Murray.

Yoichi and Yamazaki are both important distilleries historically, and are among the biggest in Japan. Hakushu distillery is also known not just for its quality, but the beauty of its surroundings, nestled among the lush green forests of the Yamanashi alps.

Domestically, blended whiskies have a better reputation than in the West, and account for the majority of whisky sales. Overall, whisky sales account for just over one per cent of alcohol sales in the country (sake and beer dominate), but interest is growing.

There are currently nine distilleries in Japan producing single malts. The newest include Monde and Chichibu, which both opened in 2008.