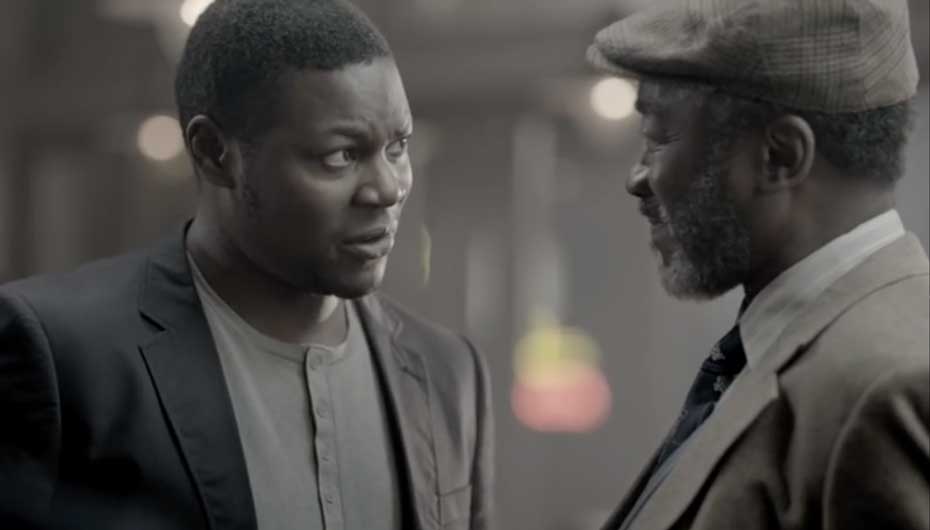 Once upon a time whisky producers needed nothing more than straight serves to market their products. Today that’s not enough. The trend now is for inspiration, and lots of it. Here are six of the most inspirational whisky adverts ever aired.

Our most inspirational whisky adverts

The inimitable poetry of Charles Bukowski backs a montage of individuals exercising their talents, apparently living true to themselves. A feel-good and genuinely inspirational airing, refreshingly devoid of any explicit whisky link.

Featuring impressive ariel footage of the Rockies and a pair of climbers summiting a peak, all backed up by gutsy guitar riffing, this commercial is similarly aspirational in tone to the Dewar’s effort above. Just don’t aspire to free climb under the influence.

Not a commercial per se, but rather a short film produced for commercial purposes – and a good one at that. A familiar face in such productions these days, Matthew McConaughey is arguably the one thing more Southern than Wild Turkey.

Hailed as one of the most moving commercials of recent times, this offering from Johnnie Walker pulls at the heartstrings and plays on the ‘keep walking’ slogan in equal measure. A poetic voiceover and sentimental soundtrack complete the picture.

Irish? You’ll love this one, launched earlier this year for St Patrick’s Day. “We’ve done alright,” proclaims the narrator, referring to his homeland. And he wouldn’t be wrong, given the global renown of Jameson and the country’s whiskey in general.

Another sentimental number this one, which rose to fame last year. A non-English speaking father does what it takes to join in the appreciation of his son’s newly published novel. Awkward as the final line may be, this is a powerful ad no less.