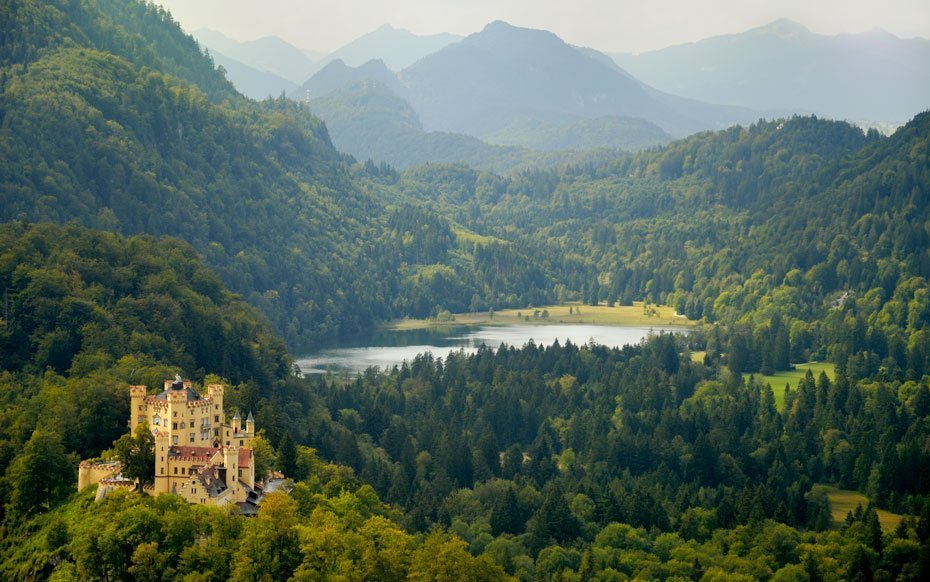 Germany; a country with a proud brewing and distilling history, perhaps not immediately associated with whisky. Thousands of family-run microdistilleries across Germany have produced fruit spirits and korn (a grain spirit) for centuries. Whisky production is a relatively new, but fast-growing area.

Robert Fleischmann established Germany’s first single malt distillery in 1983 (Blaue Maus), but it is only within the last five years that so many distilleries have started to produce whisky alongside their traditional fruit spirit output as its popularity has soared with German drinkers. In the south of the country, the law permits farms to produce up to 300 litres of alcohol, traditionally from crops like apple and pear, but many have branched into producing whisky, often using the same equipment they used for making schnapps. In the north, there is a tradition of making korn from grain and many producers will now mature the spirit in wood and sell it as whisky.

The strict definitions and the laws that govern maturation and ingredients in Scotch whisky do not apply in Germany and a lot of the whisky is released relatively young. It may be a very different drink from Scottish single malts, and will be best enjoyed if approached as such. However, there are now a number of well-respected German distilleries making whiskies that stand up to comparison with the best in the world.

Tens of thousands make fruit spirits with around 250 of these making some whisky. Around 130 would describe themselves as whisky distilleries.

Blaue Maus is the oldest single malt distillery, based in Neuses/Eggolsheim.
Lantenhammer in Bavaria has been selling Slyrs whisky since 2002.

Germans love whisky and are an important market for Scotch whisky as the fifth largest importer in the world.

Slyrs Bavarian Single Malt (Sherry Edition No. 3, finished in Pedro Ximénez casks if you can get it).