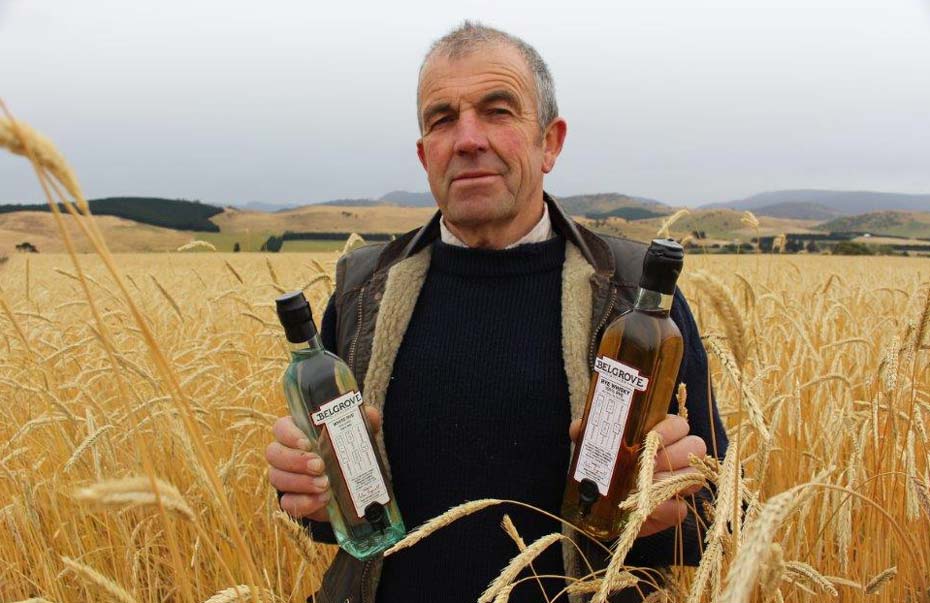 As the world of whisky continues to expand, more and more producers enter the field. Here are five distilleries you should have on your watch list. 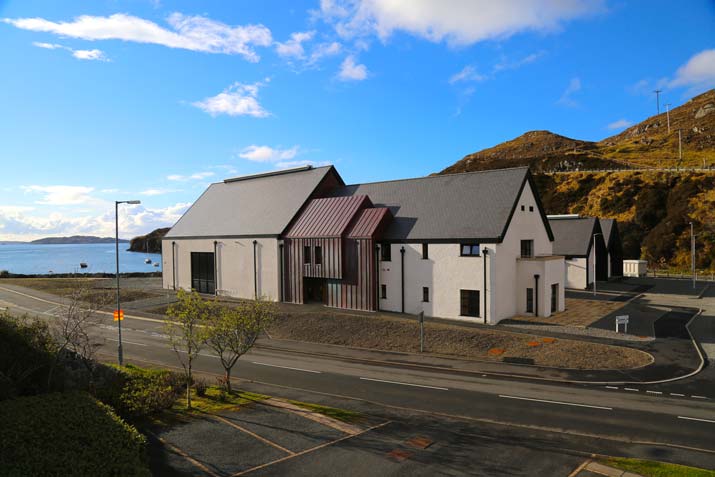 Nestled on the remote Isle of Harris, this ‘social distillery’ was set up to help resolve the island’s acute economic problems and to introduce the world to a spirit imbued with its elemental characteristics. Life on the island, the founders say, with its lesser pressures, will dictate when the distillery’s single malt is finally ready. This will be a dram with Harris at its heart – both the place and the people. If you ever get the chance, make sure you visit. 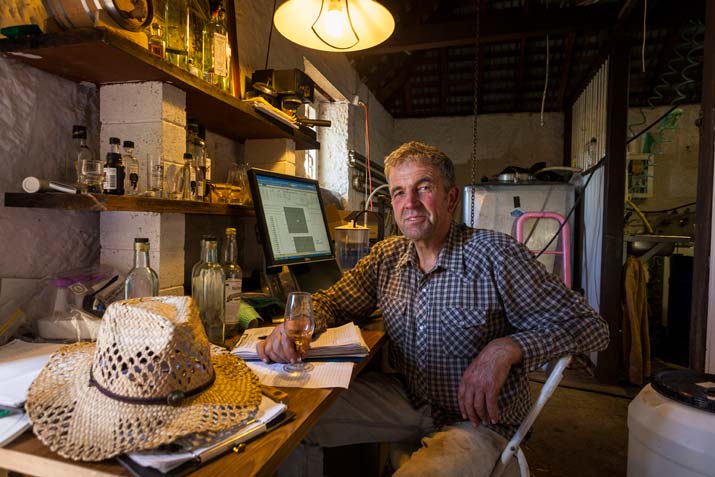 Peter Bignell’s Belgrove Distillery is practically one of a kind, and certainly so in its native Tasmania. A closed-loop operation on the family farm, it relies on its own grain (rye), its own costal peat and its own water. The rye is ground using an old meat mincer, dried and peated in an old industrial tumble drier, and the spirit distilled in a handmade still welded together using copper reclaimed from fallen power lines. Everything is powered by biofuel made from cooking oil sourced from a nearby roadhouse cafe. Belgrove’s products continually receive rave reviews – a fitting return for such passion and graft which all began in 2008 with a bumper crop of rye. 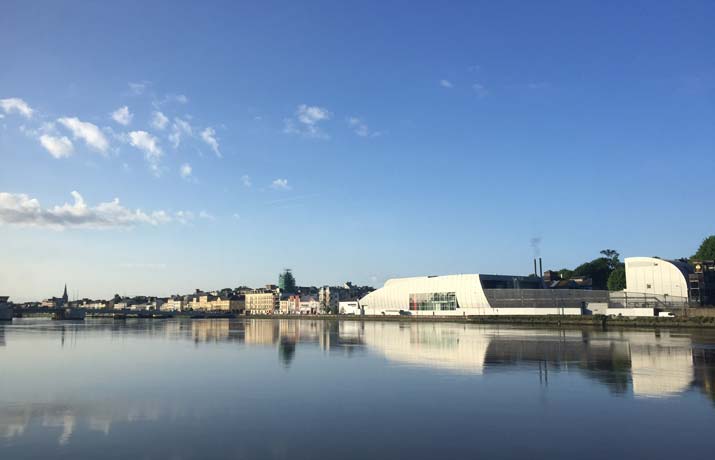 The brains behind the Waterford Distillery are confident the whiskey they’ll produce will not just be the most compelling Irish whiskey, but the world’s most profound single malt. And they’ve got good reason for their optimism: the project is headed up by Mark Reynier who took Bruichladdich from abandoned distillery to household name in little more than a decade. Waterford has redefined the term state of the art – in fact, it was once a Guinness brewery where many of the distillery’s employees used to work. Waterford will begin selling its whiskey in five years. 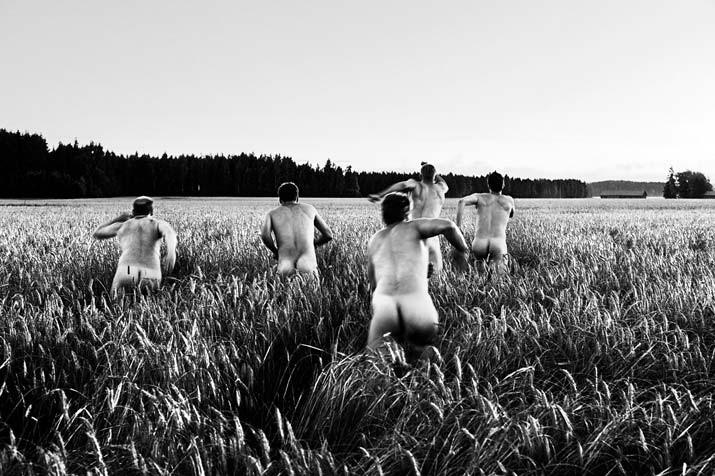 Finnish by name, Finnish by nature. Like most of the best things (and a small part of Finland’s population), the founders proclaim, the idea for Kyrö was conceived in a sauna. The distillery is housed in what was once Finland’s most famous cheese factory, and now looks set to place Finland on the map as a contender on the world whisky stage. The stills were fired up in 2014, and its 100% rye whisky will be available for purchase next year. In the meantime, get your hands on some of their young rye spirit or white dog. 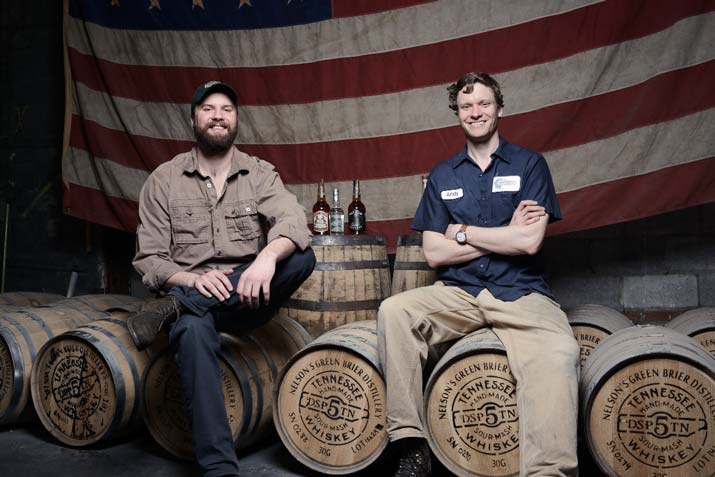 In 2006 Bill Nelson took his two sons, Andy and Charlie, with him to a butcher in the town of Greenbrier, Tennessee. They knew that their family had once been engaged in whiskey production, but not the actual extent to which this happened. It took the butcher to point out the warehouse (still standing), the spring (still flowing), and the street name (Distillery Street) before the penny dropped. The distillery had once produced more whiskey than Jack Daniel’s. Inspired by their grandfather, Charles Nelson, Andy and Charlie resurrected the distillery exactly 100 years after prohibition had forced it to close, and its product is now available for purchase.

World Whiskies on a Budget