The word ‘new’ is a bit paradoxical when it comes to whisky. The water of life always has a past, present and future. But we believe every ‘new’ whisky is cause for celebration – whether it’s a novel blend, a newly released cask or a fresh distillery that’s just set up shop. Here are five whisky brands we’ve got our eye on in 2022.

Based in Leith, Edinburgh, Woven Whisky is a blending studio that creates “simple yet unconventional” whisky. Established in August 2021, Woven are still a brand new company with lots to offer – including their six ‘experience’ whiskies and a unique manifesto for whisky blending. Each bottle is crafted from scratch in a single batch, in small volumes which champion quality, not consistency. Their one-of-a-kind whiskies are selling out fast, so grab one while you can – it might be your only chance! 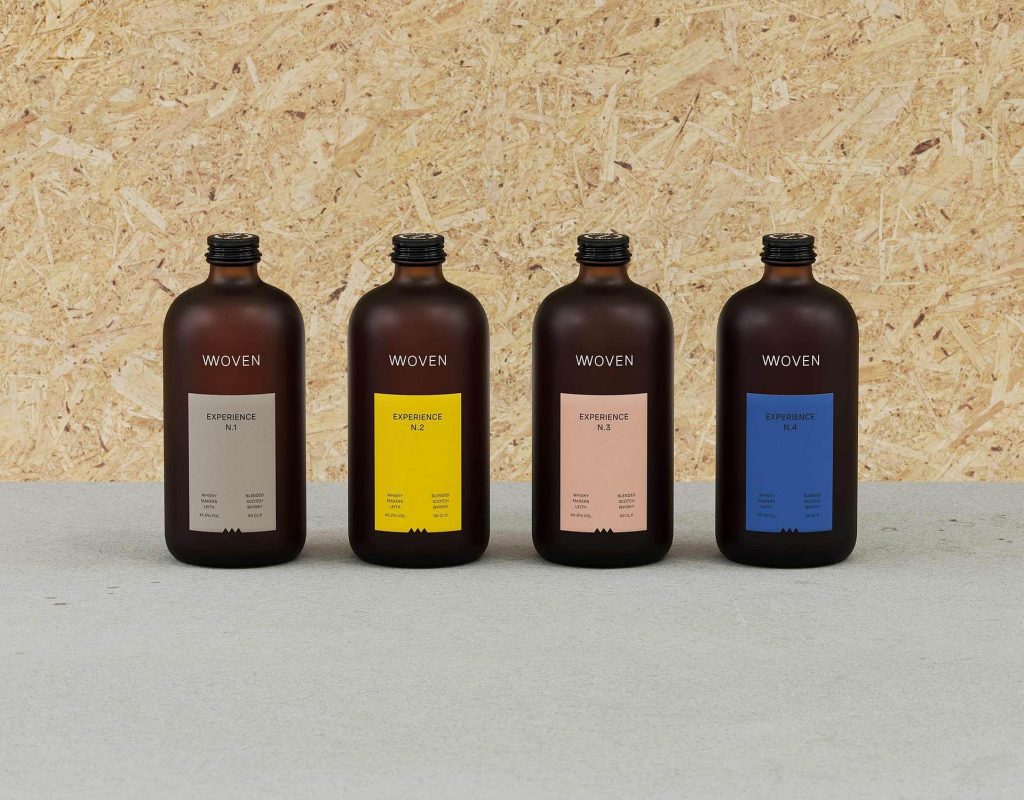 Killowen is a small-batch Irish distillery in County Down, Northern Ireland that focuses on producing honest, pure whiskey that tastes amazing. The pot stills at this small-batch Northern Irish distillery are flame fed, and their condensers are worm tub. It’s Killowen’s belief that the ancient still shape, size, flame heat and worm tub condensation help create a traditional spirit with a contemporary twist. Killowen is the only distillery in Ireland that focuses purely on worm tub condensers, and every spirit is bottled at cask strength without filtration or additives. This is truly a one-of-a-kind Irish whiskey, perfect for the purist. 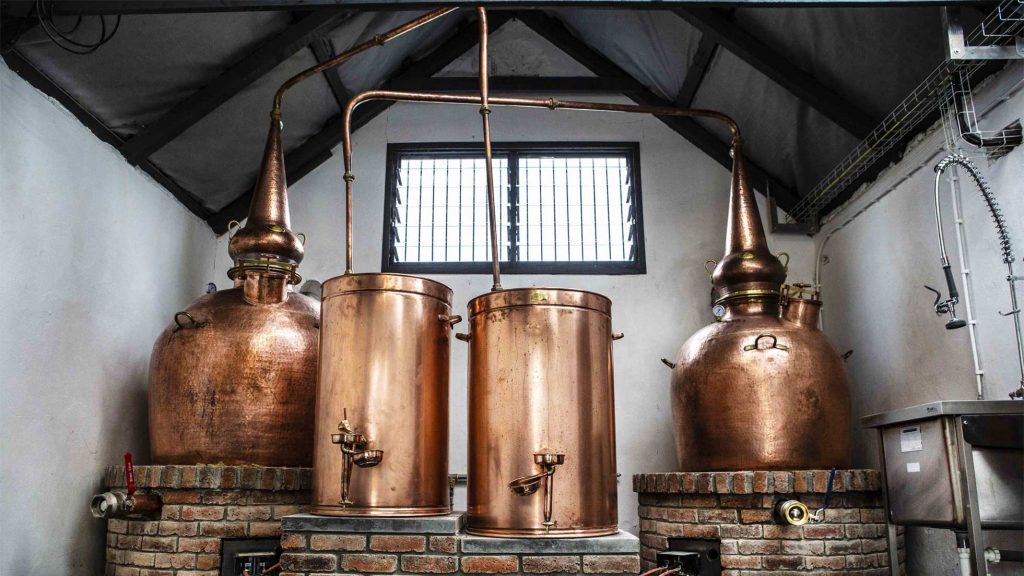 Lochlea is an exciting new distillery in East Ayrshire. Originally a cattle farm, Lochlea’s footprint comprises some 222 acres, where barley had historically been grown for livestock feed. Scots bard Robert Burns once lived at the farm and tended the barley, an experience that inspired his thinking and development as a poet.

Following an experiment to grow 50 acres of malting barley, it was decided to build a new distillery, and construction began in 2017. The spirit is made with their own barley and water from an on-site source, bottled naturally with no added colouring. The inaugural whisky was released on 25th January 2022, the birthday of their renowned former tenant. 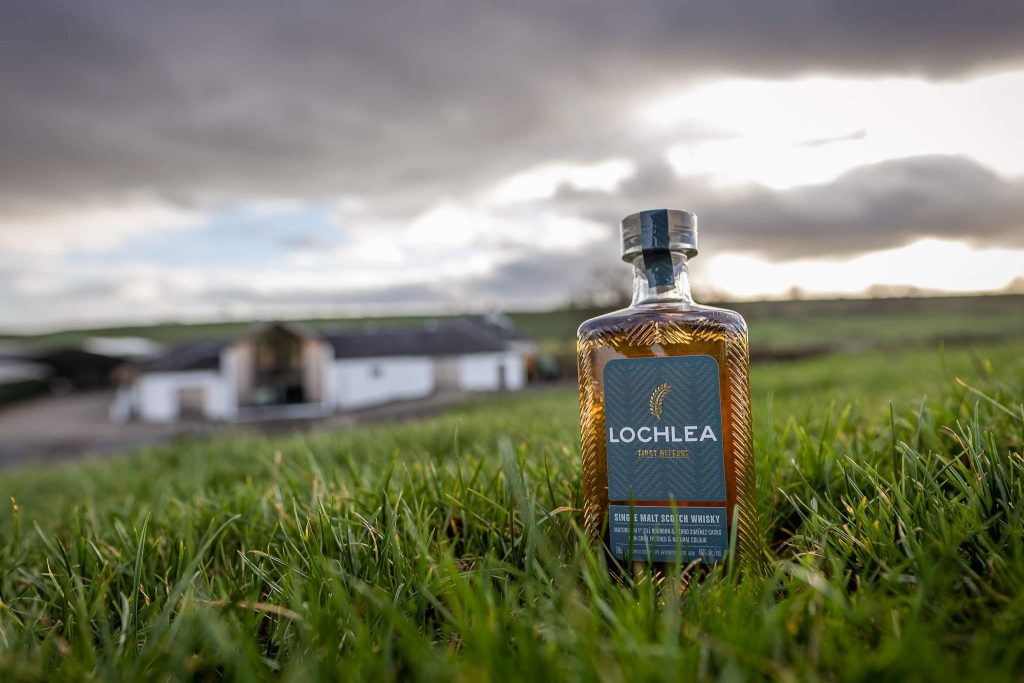 On the banks of the River Clyde in the heart of Glasgow, you can find The Clydeside Distillery. It is steeped in history; based at Queen’s Dock, which was initially built by the distillery’s founder Tim Morrison’s great-grandfather. Whisky has run in the Morrison family for over a century, starting with Stanley P. Morrison who was one of Glasgow’s most successful whisky brokers.

2021 saw the release of the distillery’s first whisky, Stobcross, a four-year-old single malt made from 100% Scottish barley and water from Loch Katrine. They also released a limited-edition bottling to mark the COP26 summit in Glasgow. The Clydeside’s whisky is more than just a beverage – it’s a celebration of Glasgow’s rich heritage of whisky and industry. 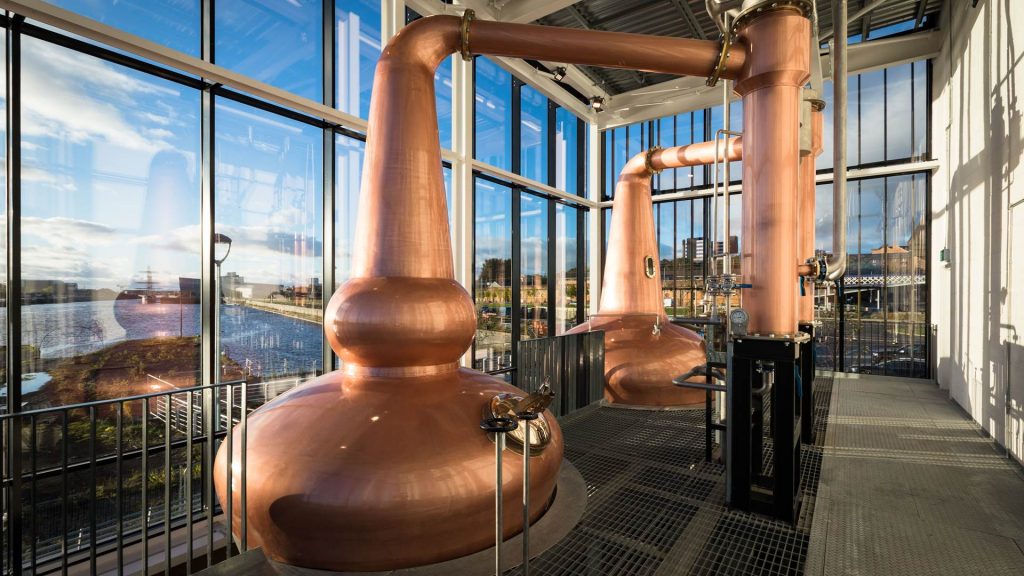 Killara Distillery in Tasmania is one of Australia’s most exciting up and coming whisky producers. Heading up the distillery is Kristy Booth-Lark, a second-generation distiller and daughter of Bill Lark who famously revived the Australian whisky industry in 1992. Having worked at her parents’ distillery for many years, Kristy decided to start her own business and continue the family tradition of whisky-making.

Killara makes her product using locally-sourced grain and focuses on supporting neighbouring businesses. Each barrel of new make spirit is produced in the 600-litre copper pot still. Additionally, all of Killara’s products are made and bottled by hand. The quality of early releases has been extremely promising – this distillery is certainly one to watch. 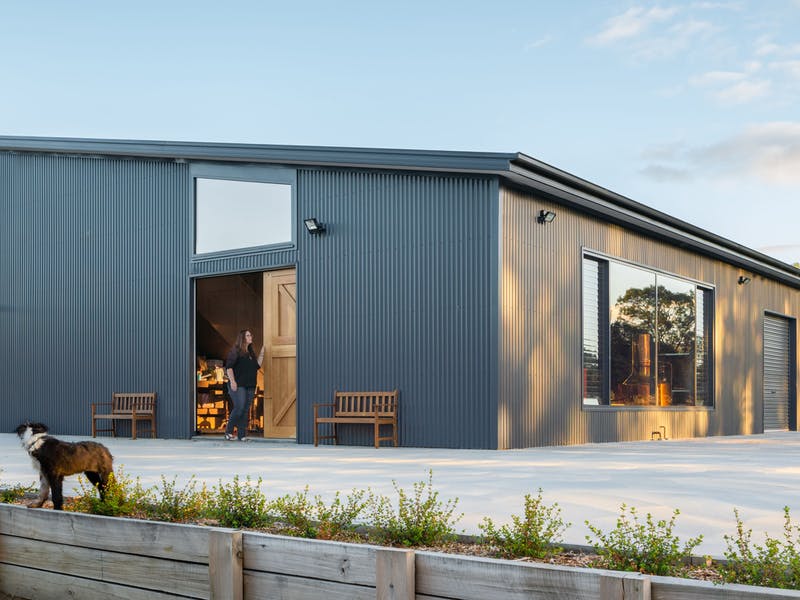