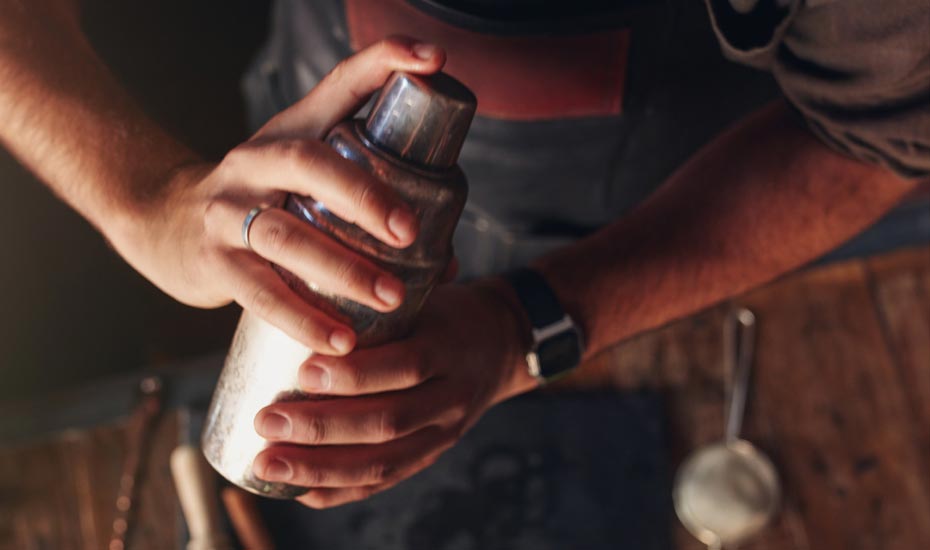 Cocktail culture has come back with a bang over the last few years, and whisky cocktails are no exception.

Whisky, whether it be Scotch, bourbon, or another variant, makes for a great cocktail ingredient, and is a key component of several classics. But how did these venerable potations acquire their distinctive names? Read on to find out some of the origins behind the names of some of the world’s most famous whisky cocktails.

The Sazerac is a distinctly Creole creation, blending rye whiskey, sugar, pastis and bitters. Invented in the 1830s by New Orleans resident Antoine Amédée Peychaud (of Peychaud’s Bitters fame). Initially it was named for its use of Sazerac French brandy, but this ingredient was often replaced by whiskey in the 1870s, eventually becoming one of the world’s most popular cocktails. 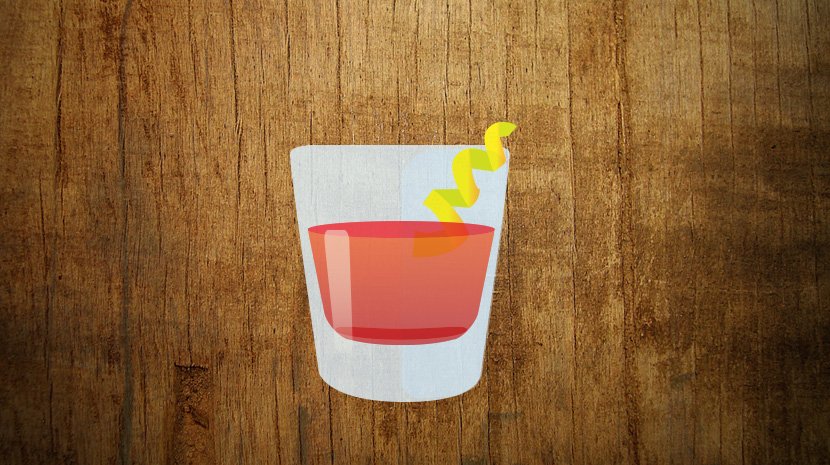 Sometimes simplicity is key to a classic. Muddling sugar and bitters with whisky resulted in the Old Fashioned. One of the very first cocktails, the drink in its original form dates back to the early 1800s. By the mid-1800s however, it became commonplace for several different types of liqueurs and spirits to be used in the recipe as alternate variants of this muddled-up masterpiece, so when the whisky version was ordered by patrons it eventually became known by the moniker ‘Old Fashioned’. 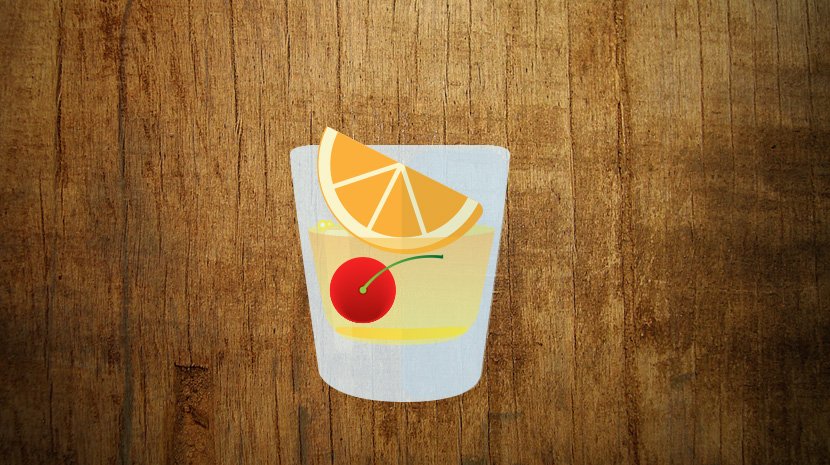 The Rob Roy is a variant of the Manhattan cocktail made with Scotch instead of bourbon. It was invented at New York’s Waldorf Astoria in the 1890s to coincide with the release of an operetta detailing the life and times of Scottish folk hero Rob Roy MacGregor, which was in turn based on the titular 1817 novel by Scottish author Sir Walter Scott. 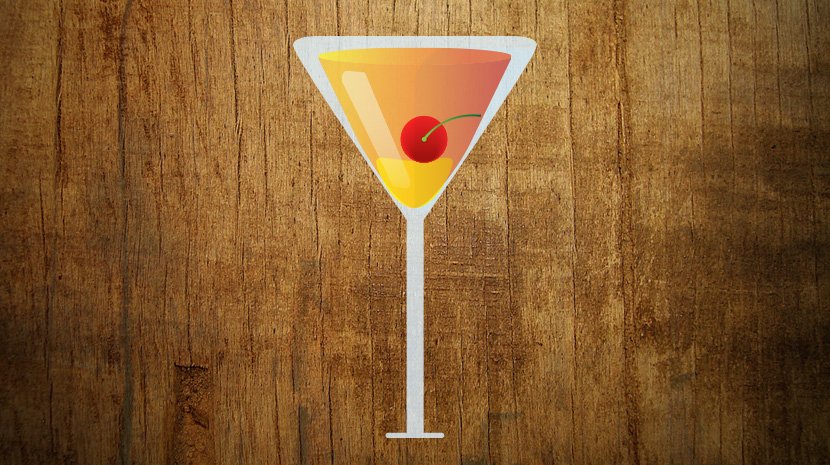 An American classic, as well as a perfect accompaniment while watching the famed Kentucky Derby horse race, this classic combo of mint leaves, sugar and bourbon, has an unclear origin. The name ‘julep’ may possibly derive from an earlier Arab drink called julab however, a mixture of water and rose petals that was adapted with mint by Europeans at a later date. The word ‘julep’ was also used by Europeans to refer to sweet drinks until the cocktail as we know it today became popular among Americans in the early 19th century. 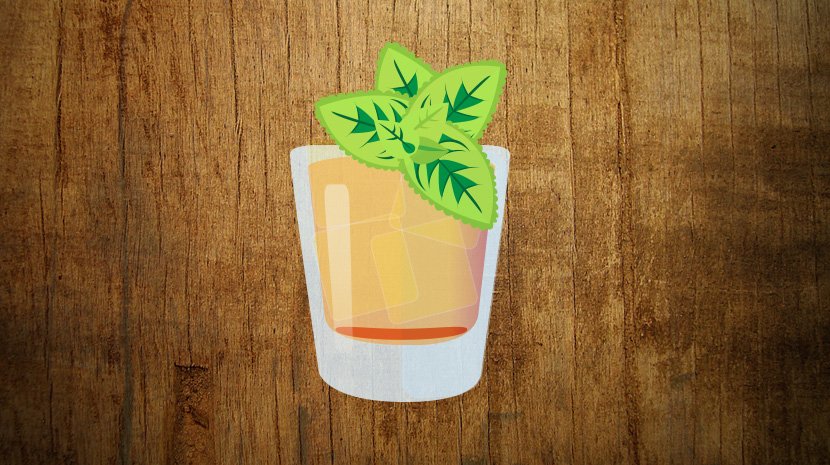 The Seelbach is unusual as it is a whisky cocktail designed to be consumed from a flute. The Seelbach is a mix of bourbon, Cointreau (or triple sec, depending on the recipe), and a hefty dash of both Peychaud’s and Angostura bitters topped with Champagne. It was named after the hotel where it was invented in 1917, the Seelbach Hilton in Louisville, Kentucky. This cocktail fell out of favour during the Prohibition era in the 1930s, but came back into the public eye in the 1990s. 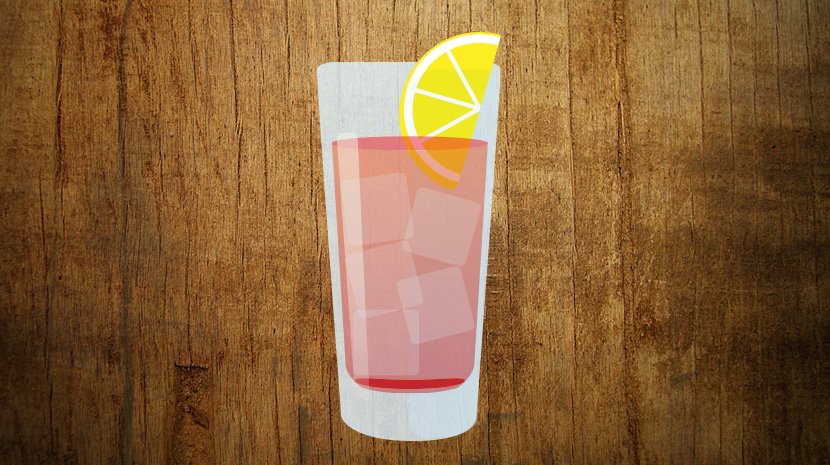