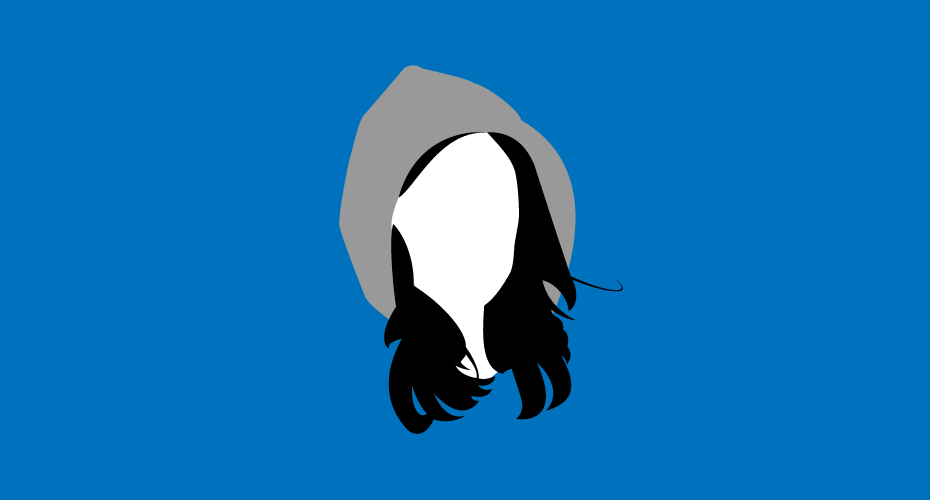 We raise a glass to these five fictional female whisky aficionados.

In the last instalment we brought you the fictional male whisky aficionados who have captured our imaginations in film, television and literature. Now it’s the turn of the fictional female drinkers. Here are our favourite leading ladies who enjoy a dram. 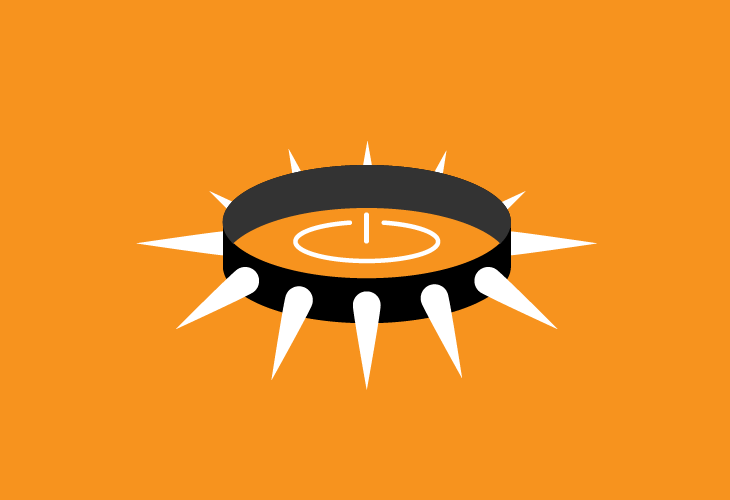 The troubled protagonist in Steig Larsson’s award-winning series of books, and now films, Millennium. Salander is a computer hacker who assists journalist Mikael Blomkvist in his investigations. In the third book, The Girl Who Kicked the Hornets’ Nest, following her acquittal Salander looks to celebrate with a dram of Lagavulin. After tasting the whisky she pushes it away and requests “something that could not be used to tar a boat”. 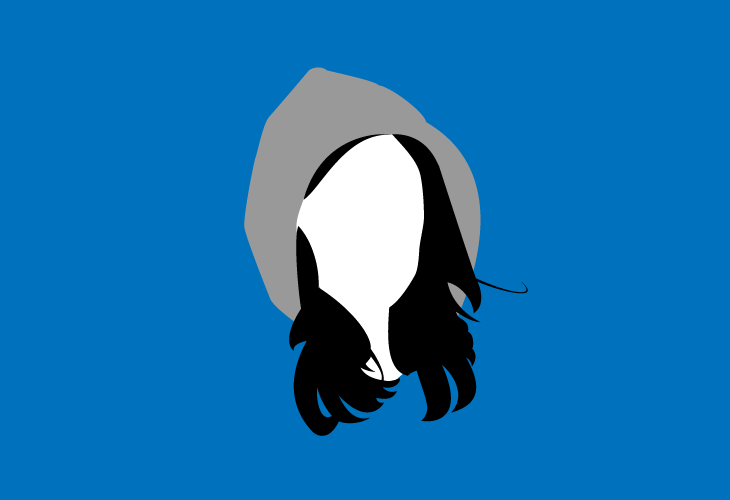 The eponymous protagonist of Marvel’sJessica Jones is a former superhero that opens her own detective agency. Like most superheroes, Jones ultimately has her kryptonite: whisky. Take a look at this supercut of every dram Jones has enjoyed. 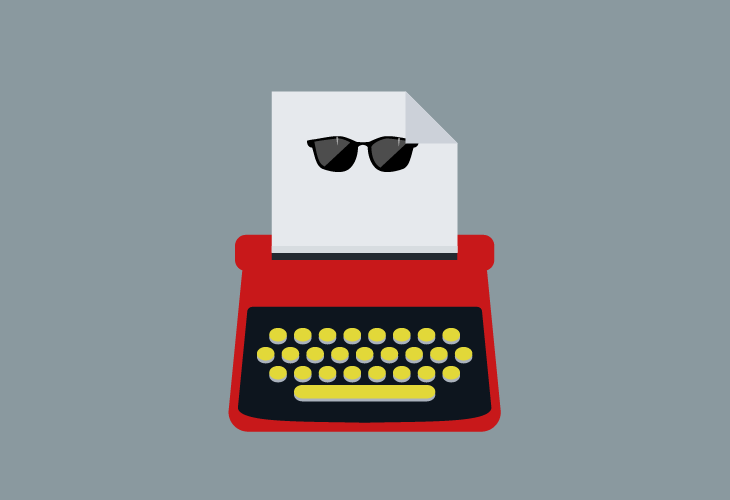 There can’t be a fictional whisky drinker list without a Mad Men character making an appearance. While few of the female characters actually drank whisky, Peggy Olson, as in her professional life, was always reversing gender expectations. Still unsure which Mad Men character you are? Take the quiz. 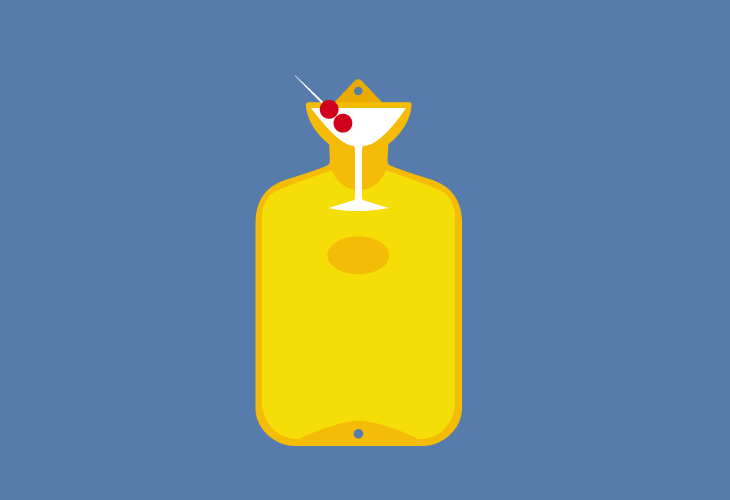 Marilyn Monroe plays Sugar Kane in Billy Wilder’s 1959 film Some Like it Hot. Sugar Kane is the lead singer of an all-female travelling band who is joined by two men, Tony Curtis and Jack Lemmon, disguised as women in order to escape gangsters. In an early sequence in the film the girls, accompanied by Lemmon, make Manhattans using a hot water bottle as a cocktail shaker while bandleader, Sweet Sue, sleeps. 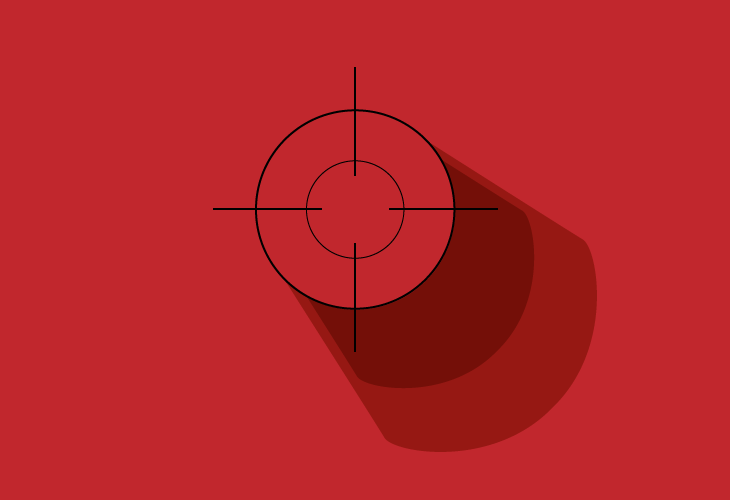 What is it about female whisky drinkers and being total badasses? As Head of the Secret Intelligence service, Judi Dench’s M is in charge of keeping James Bond in line. In their first scene together in Goldeneye, he offers her cognac to which she replies, “I prefer bourbon.”

Women in Whisky: Four key women making their mark on the whisky industry