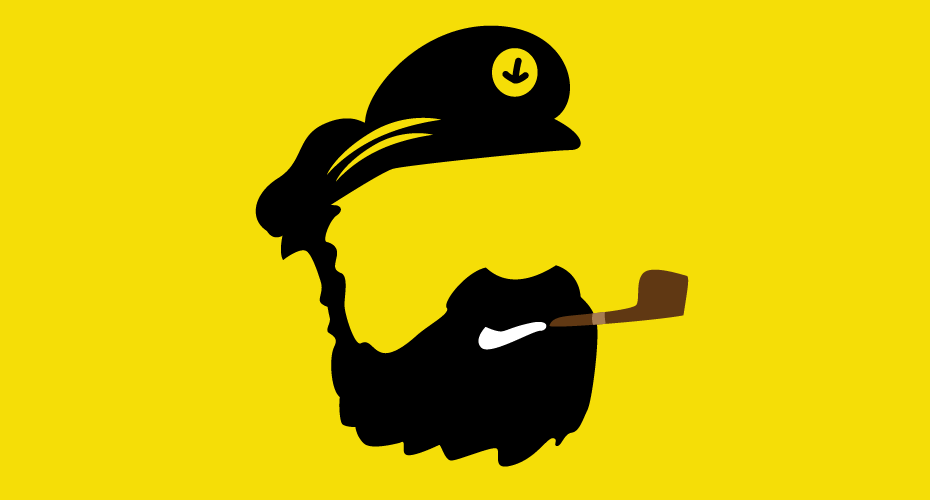 Learn to enjoy a dram like some of your favourite folk from the worlds of film, television and literature. This time it’s the men and next time it’s the whisky women. You probably won’t want to mimic all of them… 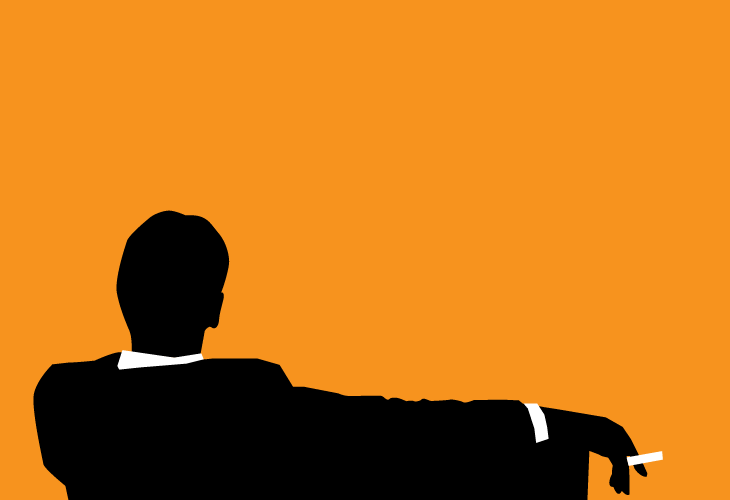 The protagonist of the acclaimed American television show Mad Men, Don Draper is known to possess an uncanny creative talent, a wardrobe of impeccable suits and a rampant taste for Old Fashioneds. Here’s the man himself demonstrating his drinking dexterity by making an improvised version. 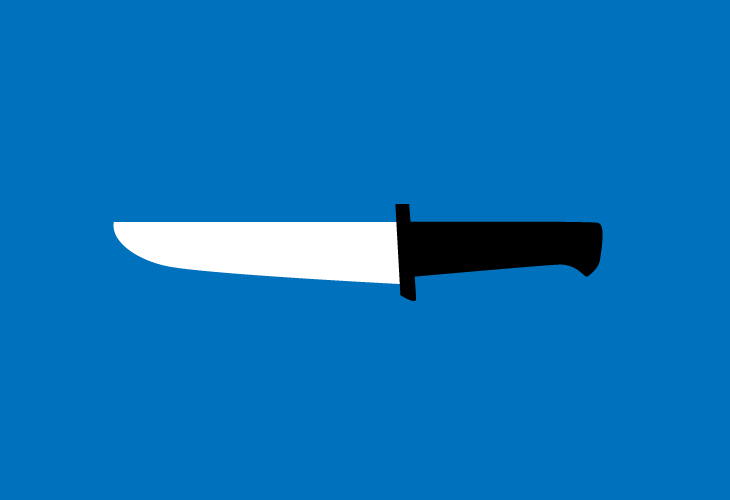 Ian Rankin’s books not only chart his protagonist’s exploration of the Scottish criminal underworld, but also his penchant for hard drinking. Highland Park recently launched Rebus30, a special edition bottling to mark the detective’s 30th anniversary. 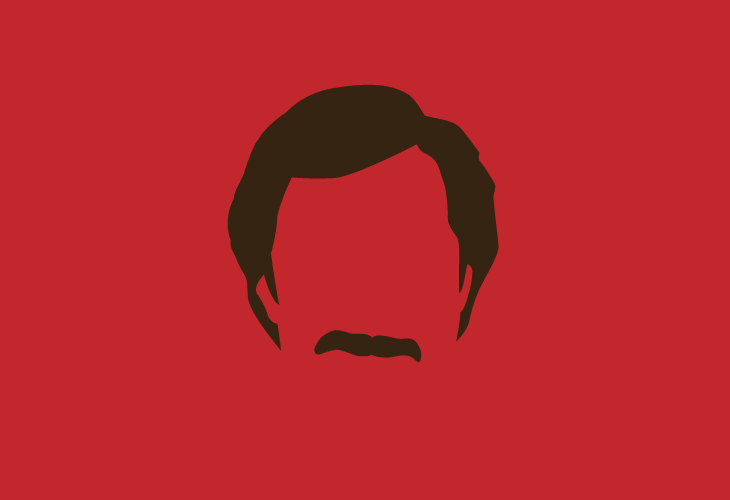 Stay classy, whisky drinkers! Anchorman‘s eponymous anchorman loves nothing more than his jazz flute, his faithful dog Baxter and, of course, Scotch. Take his word for it, from one of the movie’s most often-quoted scenes.

The ill-tempered counterpoint to Hergé’s intrepid boy-reporter, Captain Haddock routinely lands the pair in peril as a result of his alcoholic tendencies. His drink of choice is whisky, specifically Loch Lomond. The Loch Lomond brand you might know today wasn’t around at the time Hergé was writing, though – his was fictional. 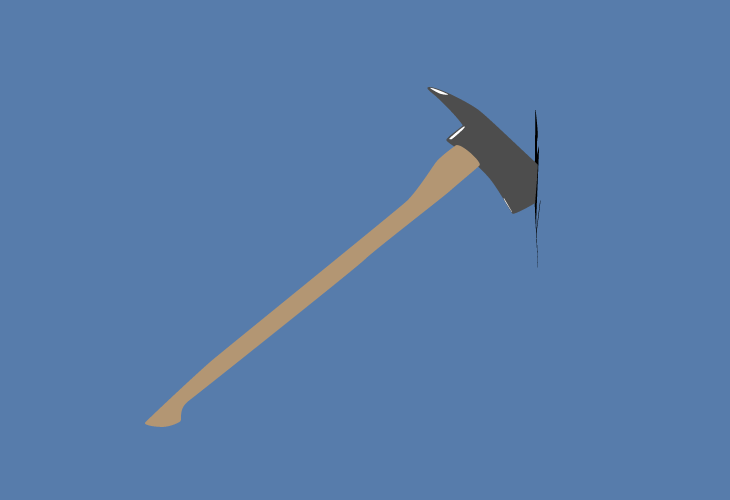 Jack Torrance, the antagonist of Stephen King’s The Shining, takes a job at the secluded Stanley Hotel where he descends into madness. At one point he orders a ‘hair of the dog that bit me’. He’s served Jack Daniel’s, probably at the cost of his soul. 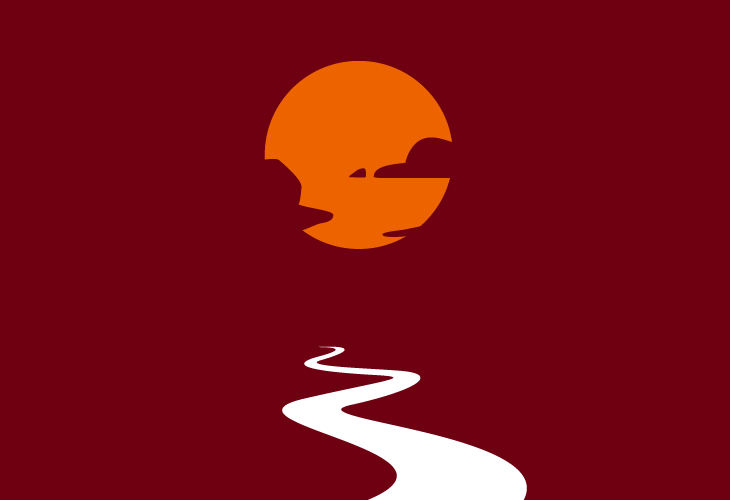 The Palm D’or awarded film Apocalypse Now has a memorable opening scene in which Captain Willard drinks a bottle of whisky before trashing his hotel room. In true method fashion, the actor, Martin Sheen, really was intoxicated while the cameras rolled.