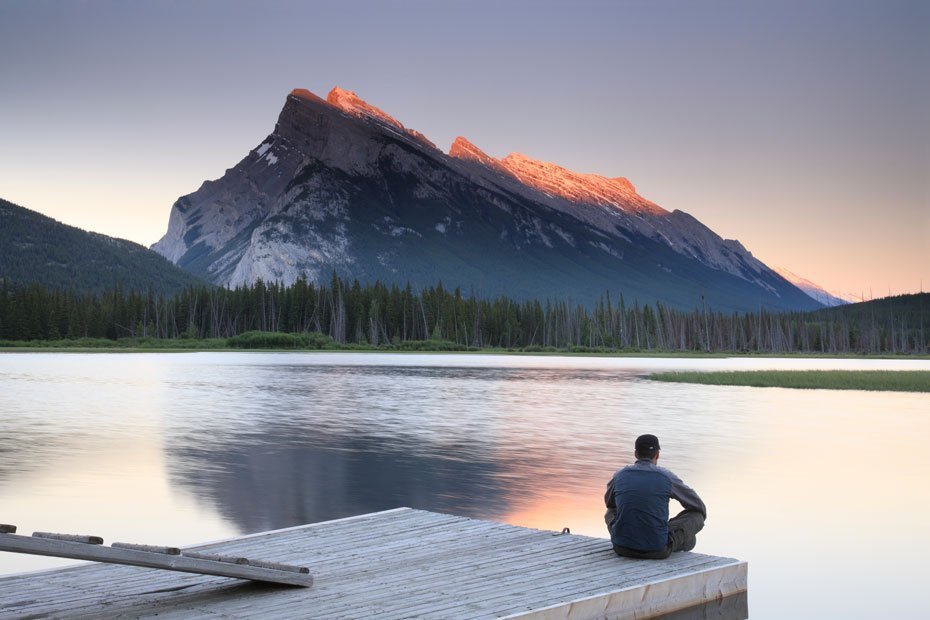 With a climate perfect for the production of grain, fresh water in abundance and more wood than you can shake a stick at, Canada’s the next stop in our exploration of world whisky. Despite The Great White North’s affinity with Scotland, theirs is a style of whisky entirely unto itself.

Canadian law dictates that their whisky must be aged for at least three years and is largely produced from corn, supplemented with barley and/or rye spirits. The vast majority of Canadian whisky is blended using spirits of varying ages, bottled and then sold in bulk around the world.

It’s often claimed that Prohibition was the making of Canadian whisky, although there’s evidence to suggest a certain degree of romanticism here. Regardless, Canadian whisky, with all its spicy, bittersweet rye qualities, filled a gap in a thirsty American market then, as it had done during the Civil War the previous century, and did again during the 1950s and 60s when blended whisky was in vogue (think Canadian Club and ginger ale).

None of this did much to develop a serious appreciation of a spirit once labelled “brown vodka”, though. Today, however, things are changing. Good Canadian whisky is a spirit to be revered, and its perception is starting to reflect this. Now’s the time, it seems, to (re)introduce some familiar names to your modern drinks cabinet.

Eight registered and active, although there’s a growing number of craft distilleries, signalling a change in the perception of Canadian whisky.

Alberta Premium, a 100% rye whisky is considered something of a national treasure.