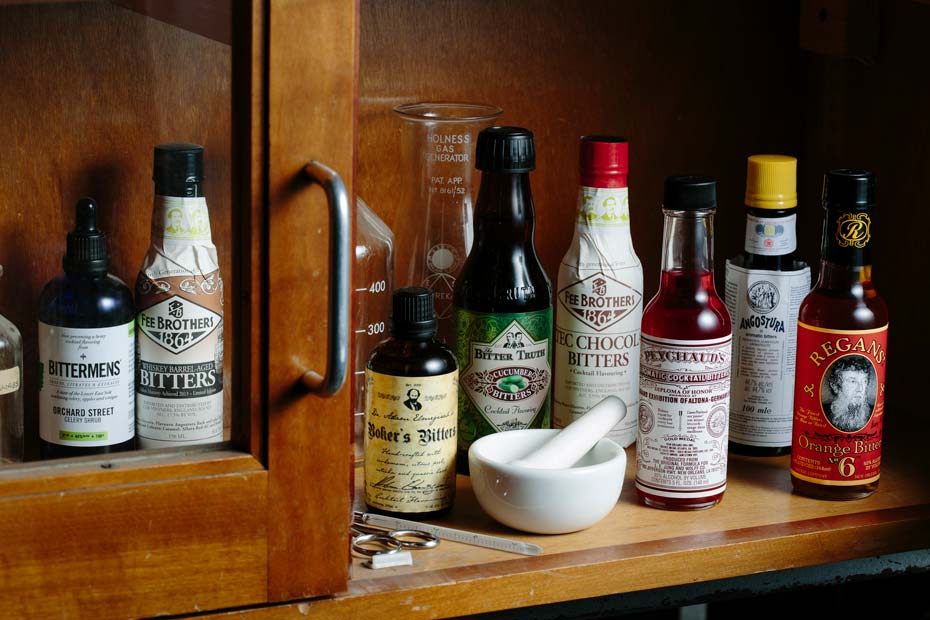 Give your whisky cocktails a bitter twist as we prescribe six of the very best bitters for your home bar, and recommend a serve for each.

For as long as we have suffered, we have been mashing up whatever plants and seeds at hand to attempt relief or cure. A happy by-product of years of medical experimentation is that we now have a dizzying range of tonics and tinctures with which to enhance our drinks. Intense and often high in alcohol, a few drops of bitters can work wonders in whisky cocktails. Here we prescribe six of the very best. 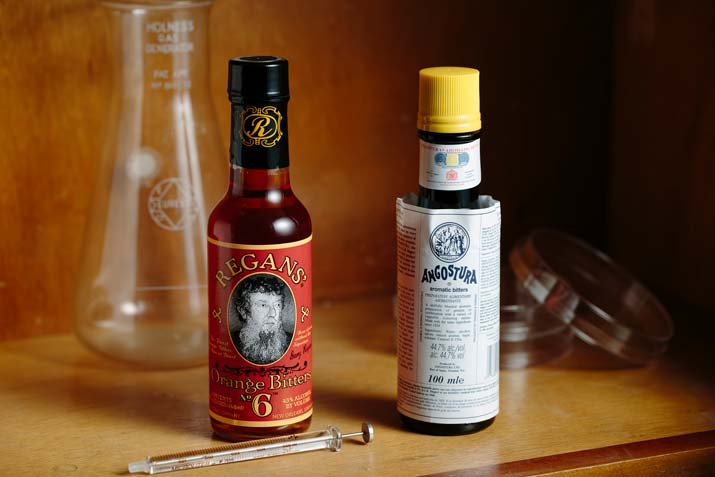 Created by writer and bartender Gaz Regan because he couldn’t find orange bitters to suit his taste. Based on a recipe found in The Gentleman’s Companion: An Exotic Drinking Book with orange peel, cardamom, caraway, cloves and coriander. Orange bitters are a key component in many cocktail classics. Regans’ recipe offers an option which is spicy with less sweetness than many – ideal in sour situ.

The most widely used and made to the same recipe since 1824 when it was created as a tonic for troops by Dr J.G.B. Siegert while he was serving as a surgeon general in Simón Bolivar’s army in Venezuela. An infusion of gentian root and herbs on a strong rum base. There is a long history of using gentian as a tonic and anti-fever remedy. The classic Old-fashioned seasoning. 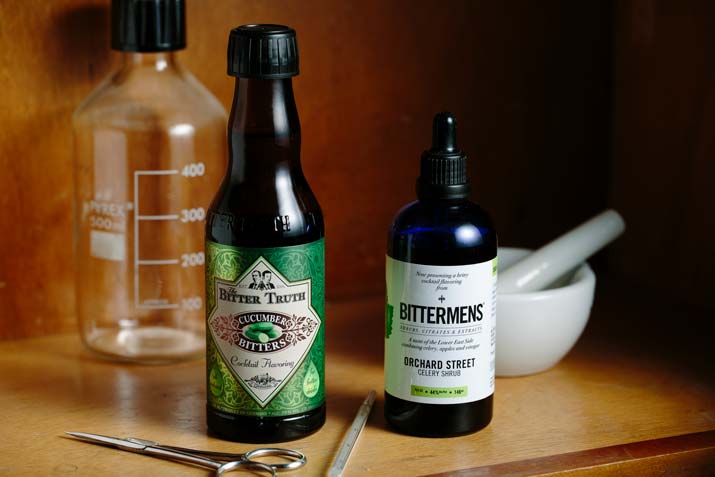 Munich bartenders Stephan Berg and Alexander Hauck launched the Bitter Truth range after struggling to find decent bitters in Germany and now produce 11 flavours. Cucumber is the newest with flavour notes of fresh cucumber, rosemary and thyme. Understandably works well with white spirits and the likes of Pimm’s Cup, but given the natural affinity between cucumber and mint there’s a home for these bitters in a frosty Mint Julep.

Not technically bitters but a briny cocktail flavouring made by duo Avery and Janet Glasser. Harks back to popular colonial era shrub (vinegar-based refreshers) and also doffs its hat to a classic New York celery soda with flavours of celery, apples and vinegar. Works well with any traditionally savoury drinks. Try substituting Scotch for the traditional vodka in a Bloody Mary to create a Bloody Scotsman. 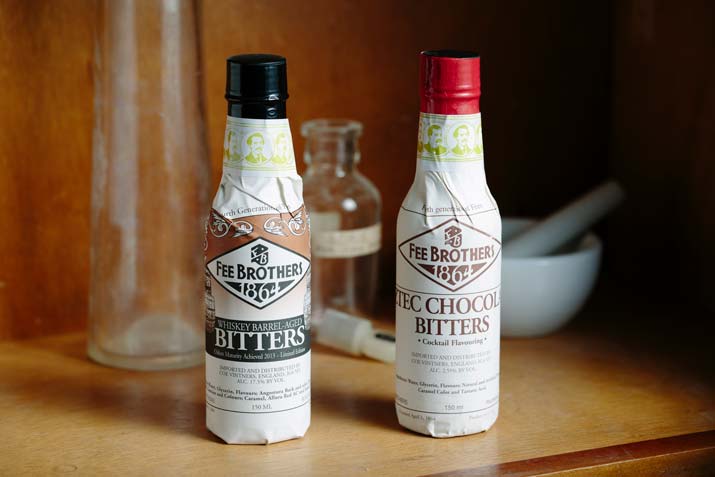 Once a year Fee Brothers Old Fashion Aromatic Bitters are aged in freshly emptied oak whiskey barrels charred and soaked with aged whiskey. The result is wood and complex and the ageing process smooths out some of the citrus and bitter flavours. A natural bedfellow for any classic whisky cocktail.

Inspired by the ancient Aztec celebratory drink of cacao beans, peppers and spices. A hint of heat and spice but much lover ABV than most bitters at just 2.55%. Works especially well with milk and cream.