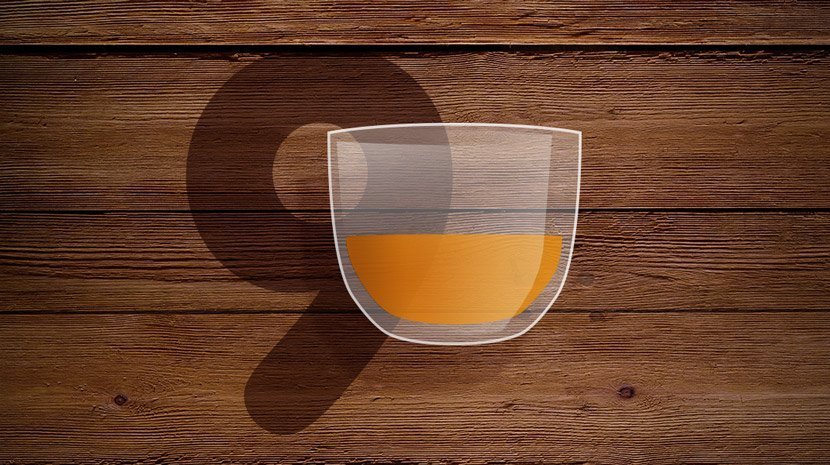 Make whisky your chosen Mastermind subject with these nine Scotch whisky facts that every whisky drinker should know.

The export of whisky generates a healthy £125 a second for the Scottish government. Just under 38 bottles of whisky being exported from Scotland every second. Laid end-to-end, the 99 million cases of Scotch exported each year would run the distance between Edinburgh and New York – six times.

Scotland is home to more than 20 million casks of maturing whisky. That’s almost four for every person living there.

4. Prices for rare whiskies can be eye-watering

In 2015, a 6 litre crystal decanter of Macallan Imperiale ‘M’ whisky scooped the prestigious title of world’s most expensive whisky when it sold at auction in Hong Kong for $628, 205. This record was smashed in 2018 when a bottle of Macallan Valerio Adami 1926 60-year-old fetched a whopping £848,000 at auction in Edinburgh.

6. A lot of whisky is lost during maturation

Whisky stored in barrels gradually evaporates at an approximate rate of 2% a year. This is referred to as the famous ‘angels’ share’.

The reason so many distilleries rely on local employees – often generations of families – is because it’s reckoned that such workforces produce crucially consistent styles.

8. It must come from Scotland

Scotch whisky can only be called Scotch whisky when it has been left for a minimum of three years to age in casks, in Scotland. Some casks hold whisky for considerably more time than this though.

Blended whisky came about at a time when single malt whisky was considerably younger and more harsh than it is today. Blends consist of anywhere from 15 to 50 individual whiskies, testament to the blender’s art.