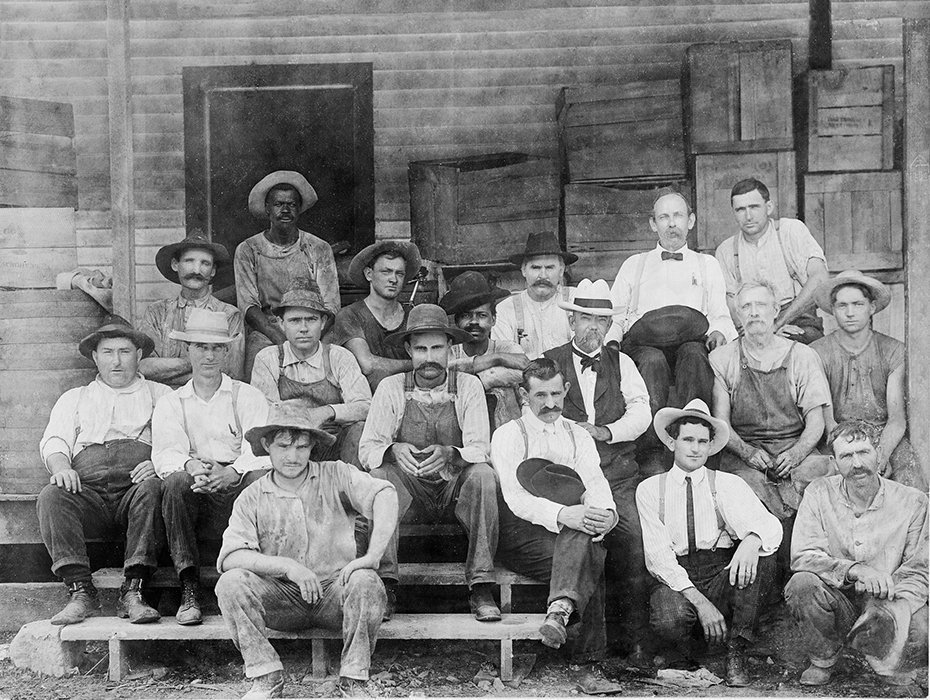 For this year’s World Whisky Day our You Deserve a Dram campaign is celebrating the deserving drammers in your life. Looking back through the history of whisky there are many examples of people who deserved a dram for their contributions. Here are just seven of them. 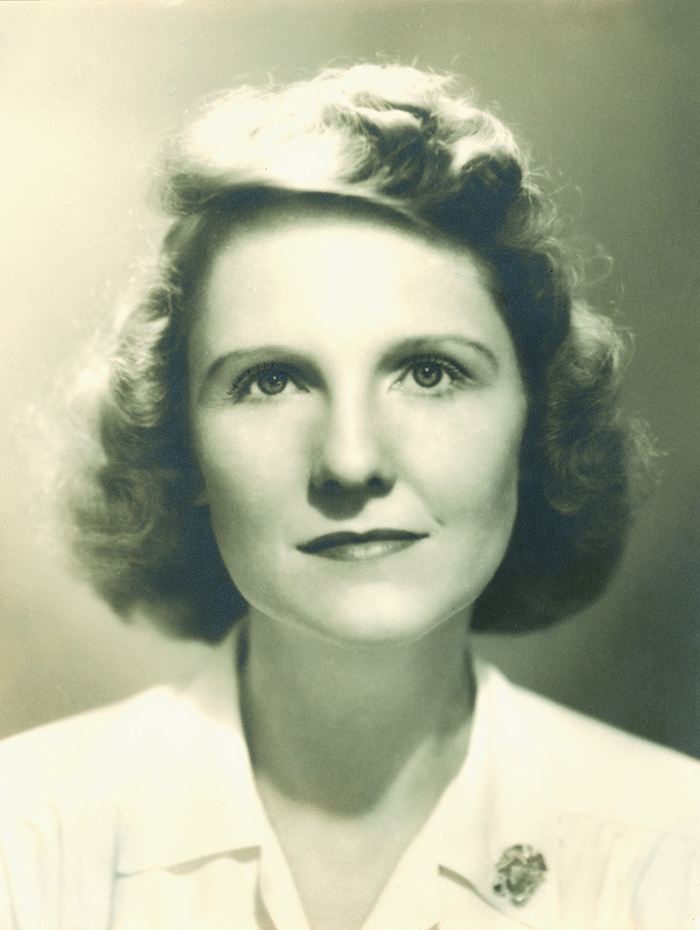 Maker’s Mark is a whisky notorious for its striking red wax mark dripping down the bottle. And this design feature owes itself to Margie Samuels, the wife of Bill Samuels who was the founder of Maker’s Mark. She designed the label and even the font, which has won a number of awards. Without her input on the design and marketing of the bottle, the brand may never have become what we know it as today.

At the height of illicit distilling and smuggling in Scotland, the practice wasn’t limited to the highlands: people were even making whisky in overcrowded cities, according to Aeneas MacDonald’s book, Whisky. A whole illicit distilling operation was discovered in 1815 within Edinburgh’s South Bridge, only accessible via a grate in a bedroom of an adjoining flat. The water was syphoned from pipes above, smoke was directed to a neighbour’s chimney to avoid detection and a woman concealing a tin case of whisky in her bag, smuggled the goods out. With all the effort and ingenuity needed to keep this illicit distilling operation running, the people behind it probably needed a dram. 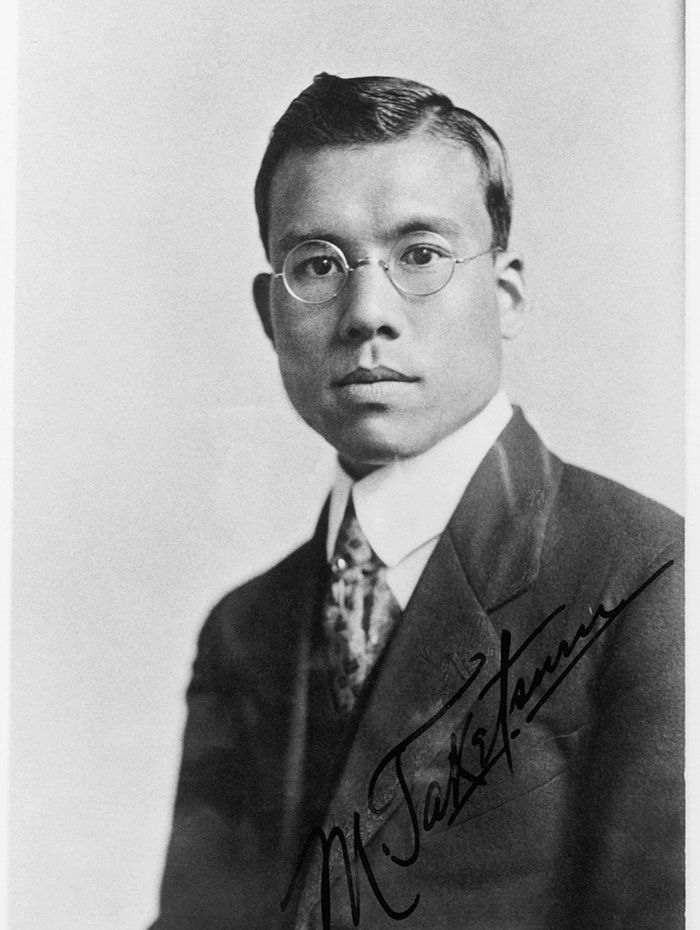 Today, whisky is produced on almost every continent around the world. However, back in 1918, it was still a product mostly manufactured in Europe and North America. Masataka Taketsuru’s family owned and operated a Sake brewery, but they were interested in learning about the process of distilling whisky. Taketsuru was sent to Glasgow University to study chemistry and to learn the art of making whisky. He not only fell in love with the country and the spirit, but he also fell in love with a Scottish girl, who would become his bride. They both travelled back to Japan, bringing this knowledge of distilling with them and starting Japan on a path of creating some of the world’s most interesting whiskies. Thanks Masataka! 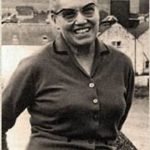 Bessie Williamson was the only woman to run and own a Scottish distillery in the 20th Century. After arriving on Islay to take up a summer job working in the Laphraoig office, Bessie soon became the manager, Ian Hunter’s most trusted confidant. As the end of the genial line, he needed someone to that he could entrust with his closest secrets about the distillery and Bessie became his number one lady. She stayed in Islay for over 40 years, working to give Laphroaig a more international name. Such a hard-working lady certainly would have deserved a dram after a long day.

At the height of illegal whisky production in Scotland, a spell in prison was not necessarily seen as a terrible punishment by all distillers and often people served short sentences without complaint. According to Scotland’s Secret History, by Charles MacLean and Daniel MacCannell, one man who made the most of a bad situation was John Macdonald of Strathpeffer, who was sentenced to six weeks in Dingwall gaol. He managed to make a deal with his warder: his door would be left unlocked each night, so that Macdonald could return home and tend to his still. In the morning, he would re-emerge as promised with a jar of whisky for his opportunistic gaoler. Drams all round!

Jack Daniel’s is one of the most well-known whisky brands in the world. However, although Daniel lends his name to this iconic brand, there was actually an unsung hero behind the scenes that shaped this famous whisky in the early stages. Jack Daniel left home at a young age and ended up living with Reverend Dan Call on his farm. Call had a still which Daniel quickly became obsessed with, and the still was overseen by Nearest Green, who at the time was an enslaved man on Call’s farm. After the Civil War, Reverend Call sold the still and his business to Daniel, and Nearest, no longer a slave, became his most trusted adviser and master distiller. Generations later, members of the Green family still work at the distillery today.