World Whisky Day 2021 goes off with a bang, marking its tenth anniversary with the debut of the World Whisky Weekender, a three-day virtual whisky festival

An open and inclusive celebration of the world’s whiskies and the global whisky community, World Whisky Day is the perfect opportunity for anyone with an affinity for whisky – drinkers, distillers, retailers, bars, restaurants and everyone in between – to celebrate this much-loved spirit.

“After a tough year, it was heartening to see the on-trade welcome whisky lovers back into their premises for a dram and a catch-up,” said Eric Campbell, Organiser of World Whisky Day. “Social feeds were rich with whisky-themed events, drams enjoyed on hikes and four-legged friends (canine, feline and equine); it was great to see that there’s still as much thirst out there for sharing and participating in World Whisky Day as there is for the water of life.”

Over the weekend, the #WorldWhiskyDay hashtag trended in the UK, including reaching the top three of trending hashtags in Edinburgh and the top five in Glasgow. The hashtags #worldwhiskyday, #worldwhiskeyday, #whiskyday and #worldwhiskyweekender had a combined reach on Instagram and Twitter of over 85.7 million – an increase of 20% on last year’s figures.

The event attracted coverage from such news outlets as CNN, The Scotsman and The Telegraph, and was mentioned by the likes of VisitScotland, Outlander’s Sam Heughan and Forbes India – to name just a few.

The first-ever World Whisky Weekender, a three-day virtual festival of whisky held between 14 and 16 May, was launched this year to mark the tenth anniversary of World Whisky Day. The event was held in partnership with such iconic whisky brands as Johnnie Walker, Dewar’s and The Balvenie, with support from many distilleries including Cardrona in New Zealand and Aberfeldy in Scotland. The Weekender brought together many of the biggest and brightest names in whisky for exciting and immersive sessions, including live whisky tastings with distillers and blenders, whisky cocktail tutorials, expert panel discussions and distillery tours. 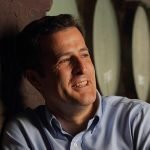 “Well done to organisers and all who took part in the World Whisky Weekender – a great showcase for whisky and the wonderful global industry we all love.”
– Iain Stirling, Owner of Arbikie Distillery

Highlights of the Weekender included a panel discussion on the topic of sustainability, which unpacked the environmental impact of the whisky industry and highlighted how distilleries are changing to become more eco-conscious. Participants revelled in the global world of whisky as they were treated to a talk about the wonders of Japanese whisky with House of Suntory Brand Ambassador James Bowker. A session on ‘new world’ whiskies hosted by journalist Becky Paskin featuring drams from Australia, New Zealand and Norway was hugely popular, as was the virtual tour of the Dewar’s Aberfeldy Distillery in Perthshire led by Brand Ambassador Gary Ross.

The Weekender also marked a renewed effort to promote diversity, with a line-up diverse in gender, race, nationality and age. This will continue to be a priority in the planning of future events, ensuring World Whisky Day remains an opportunity for everyone to share their knowledge and love of whisky – no matter who they are or where they come from. 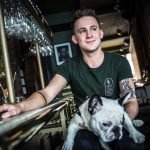 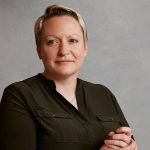 This year’s event proved that the whisky industry is doubtlessly moving forward, embracing the new and unconventional and making whisky as inclusive and accessible as possible. ‘Highball’ was the word of the weekend: from the demonstration of the Sunrise Highball as the official World Whisky Day cocktail to the live creation of Johnnie Walker Highballs by Global Ambassador Ervin Trykowski (@scotch.boy) and Master Blender Dr Emma Walker.

Iain Stirling, Owner of Arbikie Distillery, said: “Well done to organisers and all who took part in the World Whisky Weekender – a great showcase for whisky and the wonderful global industry we all love.”

Another participant, Joann Fernando said: “Massive thank you to Blair Bowman for starting [World Whisky Day] ten years ago so we can all be here today, in this whisky loving community. And to all of the speakers for making it all real and so informative. I truly have enjoyed the first ever World Whisky Weekender and just gutted that it [only] happens once a year!”

The World Whisky Day team was delighted with the success of the event and the positive feedback from participants and attendees alike. With plenty of ideas for improvement and development, next year’s festivities will be bigger, better and more inclusive than ever, ideally taking on a hybrid format with live events around the globe bolstered by broadcasting of exciting whisky-themed sessions. Watch this space! 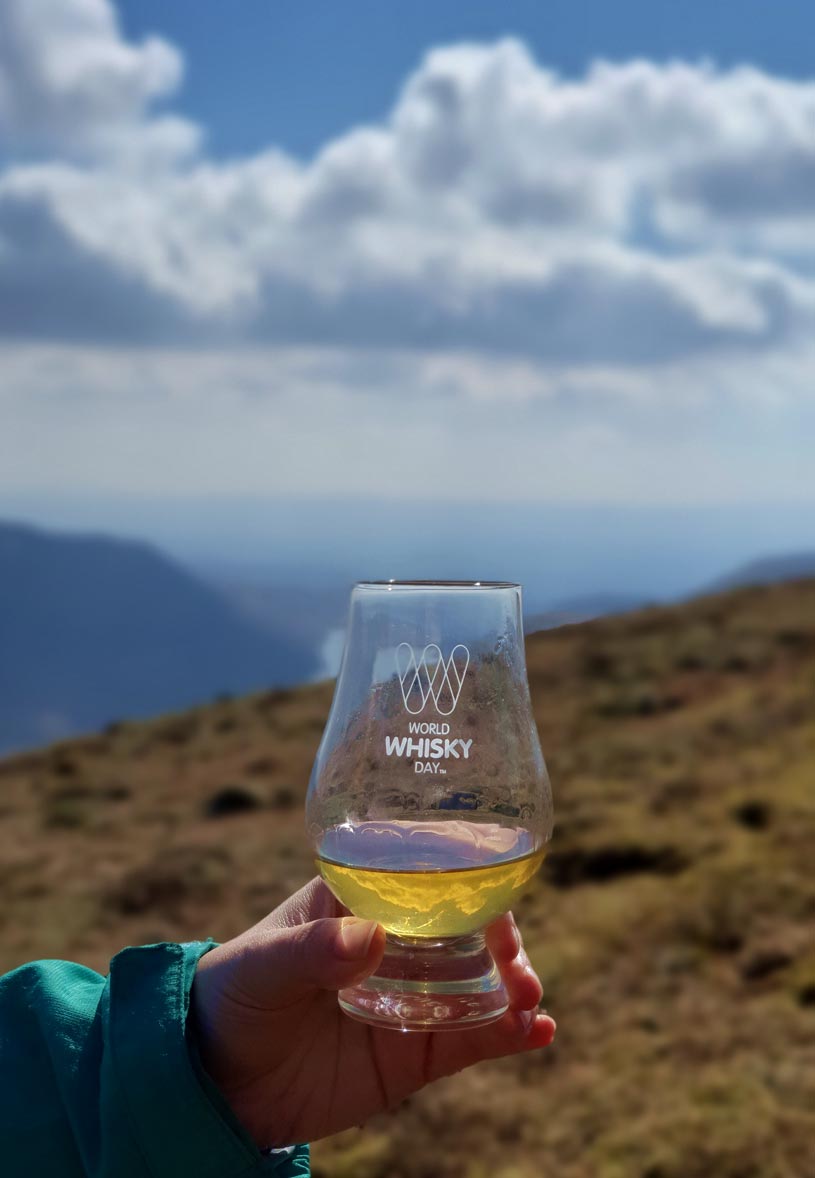